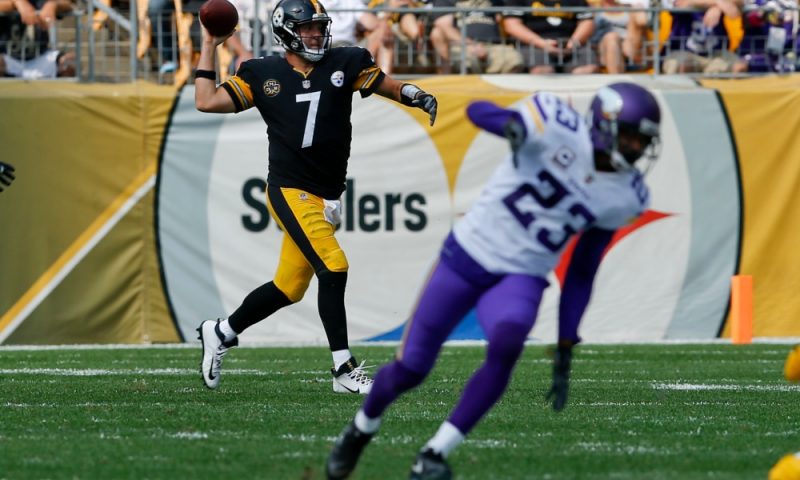 Week 14 shapes as an important one in the NFL as several teams fight to keep their season alive. The Minnesota Vikings face a must-win game, but they’ll have their work cut out for them against the Steelers, who are hoping to move one step closer to securing a Wild Card spot.

Divisional rivalries don’t get much bigger then in the NFC West showdown between the Arizona Cardinals and Los Angeles Rams, a game that could turn out to be a high-scoring shootout.

Week 14 promises to deliver, and our Top Rated Handicapper has found plenty of value to keep you in the winners column.

Best Bet – Over/Under 43.5 – The Over has hit in three straight Vikings games and there have been at least 56 combined points scored in each. Pittsburgh has allowed 41 points in each of its past two on the road. It’s that straightforward.

Best Bet – This is more about who’s healthy than better. Minnesota will not have Dalvin Cook or Adam Thielen and could be down offensive tackle Christian Darrisaw and linebackers Anthony Barr and Eric Kendricks after those three all missed Sunday’s embarrassing loss to Detroit. Meanwhile the Steelers are somehow still in the hunt and coming off a big divisional win.

Crucial divisional matchup! I think Dallas’ offense is close to exploding again and I believe Sunday against the Washington Football Team is when they do it. Dak Prescott is 10-2 ATS on extended rest (2-0 ATS this season) and has a better winning percentage against division opponents (78%) than Peyton Manning had (76%). Prescott is 19-7-1 ATS in his career against the NFC East and the Cowboys are getting healthy and I don’t think Washington can stop the run game of Dallas.

On form and data alone this line is baffling to me. Early movement is suggesting that the Rams deserve to be rated higher. The Cardinals beat them up 37-20 in Los Angeles just back in October. This line appears to have forgotten that the Rams have lost three of their last four, with quarterback Matthew Stafford playing a critical role in the failure. Losing WR Robert Woods continues to be a big deal. Arizona getting anything less than the minimum 3 for home field is flat out value. 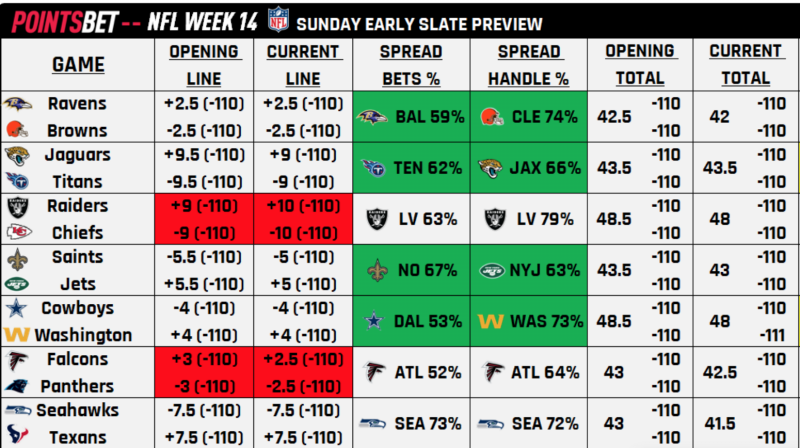 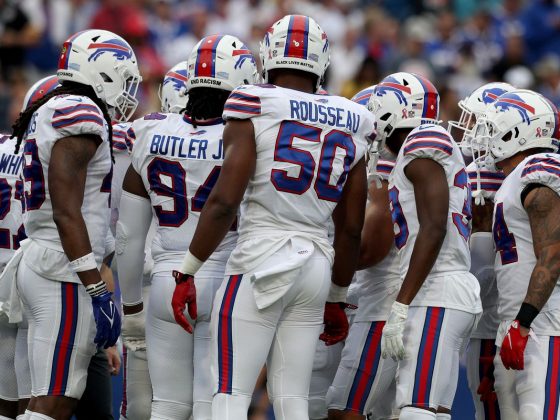 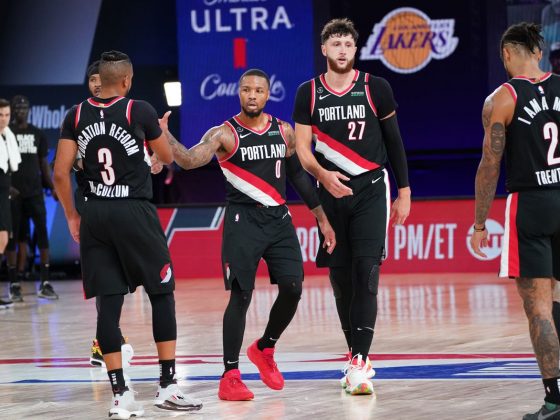