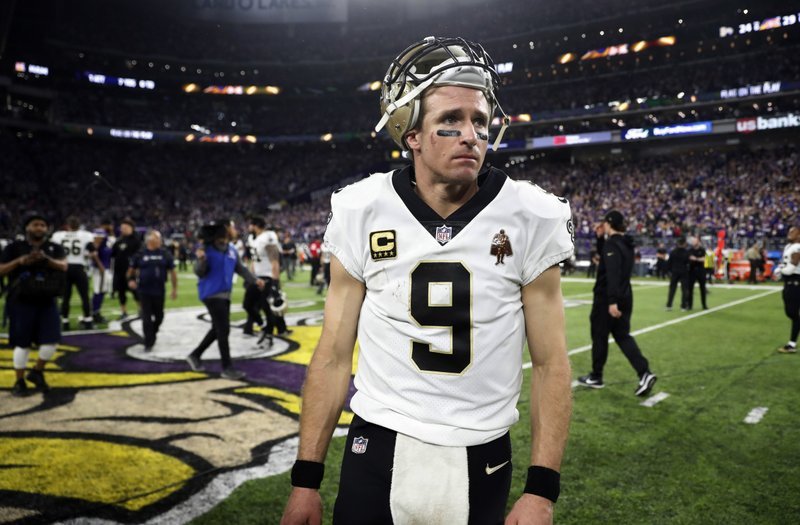 Wild card weekend lived up to expectations and boy was it wild! I may be slightly talking through my pocket here, but just so the NFL is aware the New Orleans Saints were robbed of a Super Bowl appearance last year by a blatant blown call admitted by the NFL for a pass interference call. The NFL red faced and embarrassed responded with a new rule for 2019/20 in which Coaches can now challenge pass interference. I think for the most part the general NFL community agreed with the new rule for the purpose of not having the same situation repeat itself. But wait it did, to the same team the very next year! On the last drive of the game the Vikings were at 3rd and goal to win the game and Kirk Cousins aired a jump ball to tight end Kyle Rudolph who blatantly used his hands to push off and score the match winning touchdown. The Saints had no challenges left and to the point of the rule change the NFL put it in writing but did not overturn 1 pass interference call all season! Some clear and beyond obvious! The NFL implemented a rule they never intended to execute to cover the embarrassment of the Saints Rams debacle the year before.

The Saints may have still have lost this game in over time, assuming the Vikings went on to score the field goal and tie the game. My point is two years in a row they have now been put out of the playoffs due to blown calls. Make of that what you want, it’s a fact.

We move onto the Buffalo Bills. Wow, talk about choke! Josh Allen was great for the most part to only completely let the pressure get to him to close out the game. They had to settle for field goals and some of Allens decisions late in the game cost the Bills their first playoff win since 1995. The Texans were beaten all day until veteran leader JJ Watt ignited his team with a crucial sack that sparked his team to a comeback. The Texans didn’t win, the Bills lost.

The patriots were predictable, they just have to rely on takeaways and short field position with no offensive weapons. The answer from the Titans, run Derrick Henry straight up the middle and wear them out. It worked and Tom Brady may have played his last game in a Patriots uniform. I don’t think for a second this is on Brady, he had nothing to work with this season and poor recruiting blew a chance at another Superbowl.

Philadalphia hosted Seattle in what looked on paper to be a great matchup. Insert cheap late hit to the head on Quarterback Carson Wentz, no penalty no ejection and Wentz exits the game to enter the concussion protocol and the game is officially over. Another disgraceful refereeing mess, with so many cameras so many stoppages it’s beyond disbelief. There were several calls right after that were much less than those that were penalized. The eagles still outplayed the Seahawks but down to there 3rd and final Quarterback could not convert in the red zone and had to settle for field goals. The Eagles lost that game on a dirty hit and should be filthy!

Seattle won on a dirty hit. Would not be progressing if Carson wentz played the rest of that game.

Saints were robbed on another pass interference call, Vikings and Kirk Cousins were impressive. Don’t be mistaken Kirk Cousins was under no pressure to win that game, which is how he likes it. Just watch his celebration. He enters this week with expectations and pressure and I wouldn’t be shocked to see the Kirk Cousins we truly know. Don’t fall for it! 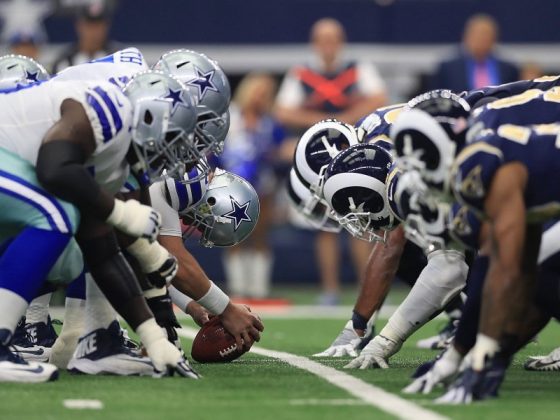 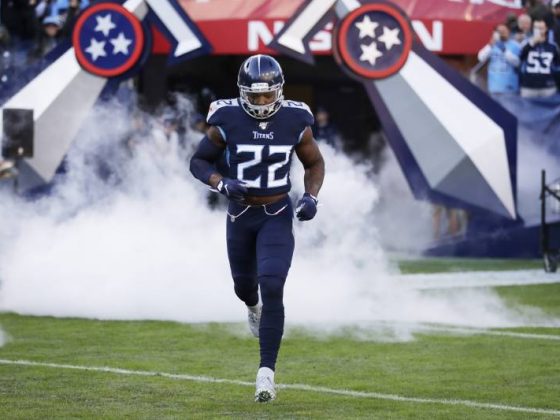