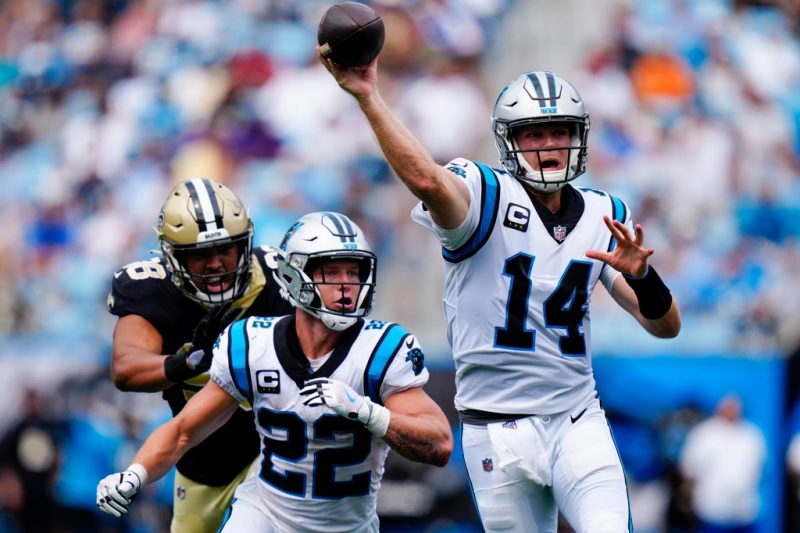 The NFL season is off to an eventful start. Four of the six prime time games have been decided by just one score and NFL week 3 has plenty to look out for! The Panthers look to keep the sack crown against the Texans, the Bucs and Rams preview a potential N.F.C. championship matchup, and Aaron Rodgers will try to keep the good vibes flowing against the 49ers.

Scorecast is off to a hot start going 8 from 13 to start the season, we are rewarding subscribers with this week’s picks from our top rated handicapper for free!

Troubling times in Texas. With Tyrod Taylor recovering from a hamstring injury and Deshaun Watson still designated to the bench, Texans Coach David Culley said the rookie Davis Mills will start against the Panthers (2-0). Mills is a third-round draft pick out of Stanford and will now  face a young Panthers defense that leads the league in sacks (10) through two weeks of the season.

In both their wins this season, the Panthers began the third quarter with a double-digit lead, fueled by Sam Darnold’s connection with his new receivers and playing with a roster that has a strong running game. If the early offensive output continues and the Texans struggle with a new quarterback, expect the Panthers to cover the spread.

Arizona quarterback Kyler Murray has made an early case for the Most Valuable Player Award, ranking second in total passing yards (689) and touchdowns (7). His aerial onslaught should continue against the Jaguars (0-2) whose defense has allowed nearly 300 passing yards in each of their first two games.

The Jaguars mustered 189 yards last Sunday, doing nothing after their first drive. If not for a special teams touchdown and the refs calling 10 penalties on Denver, Jacksonville would have been blown out. Scorecast has this line at 10, take the value at 7 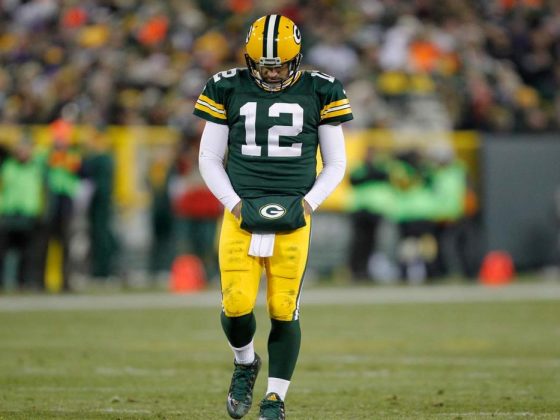 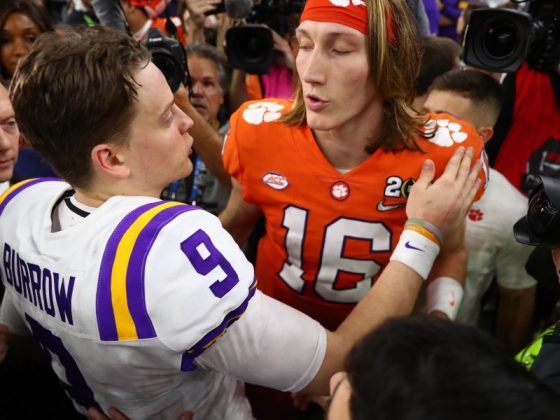