Novak Djokovic claimed his third Wimbledon title with a clinical 7-6, 6-7, 6-4, 6-3 win, ensuring that there would be no fairytale triumph for Roger Federer

It’s Novak Djokovic’s ninth grand slam. He is 28. There will be more. There will surely be more. He did what was beyond Andy Murray: he broke down Roger Federer’s serve with the depth and ferocity of his returns and whenever he was in trouble on his own serve, he always found a way. It was a bit anti-climactic in the end. The brilliant Djokovic refused to be steered off course after losing that tie-break in the second set. Early break, early break, thank you very much, thanks for coming, you might be the greatest, but I’m the best now. In what looked to be one of the greatest finals we’ve witnessed in a long time, the first two sets going to tie breakers and after Federer fought off six set points in the second set to level at one all. Djokovic blew him away after that, showing just how good he really is! 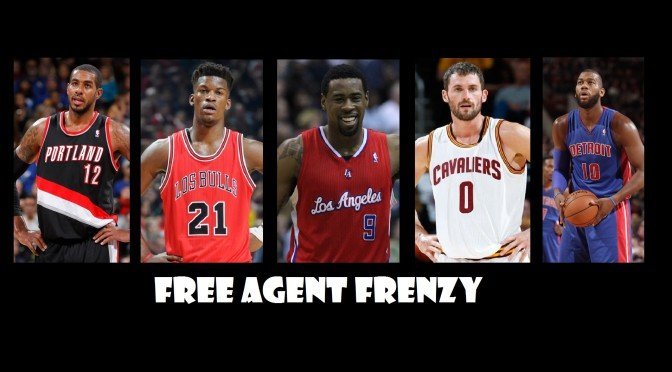 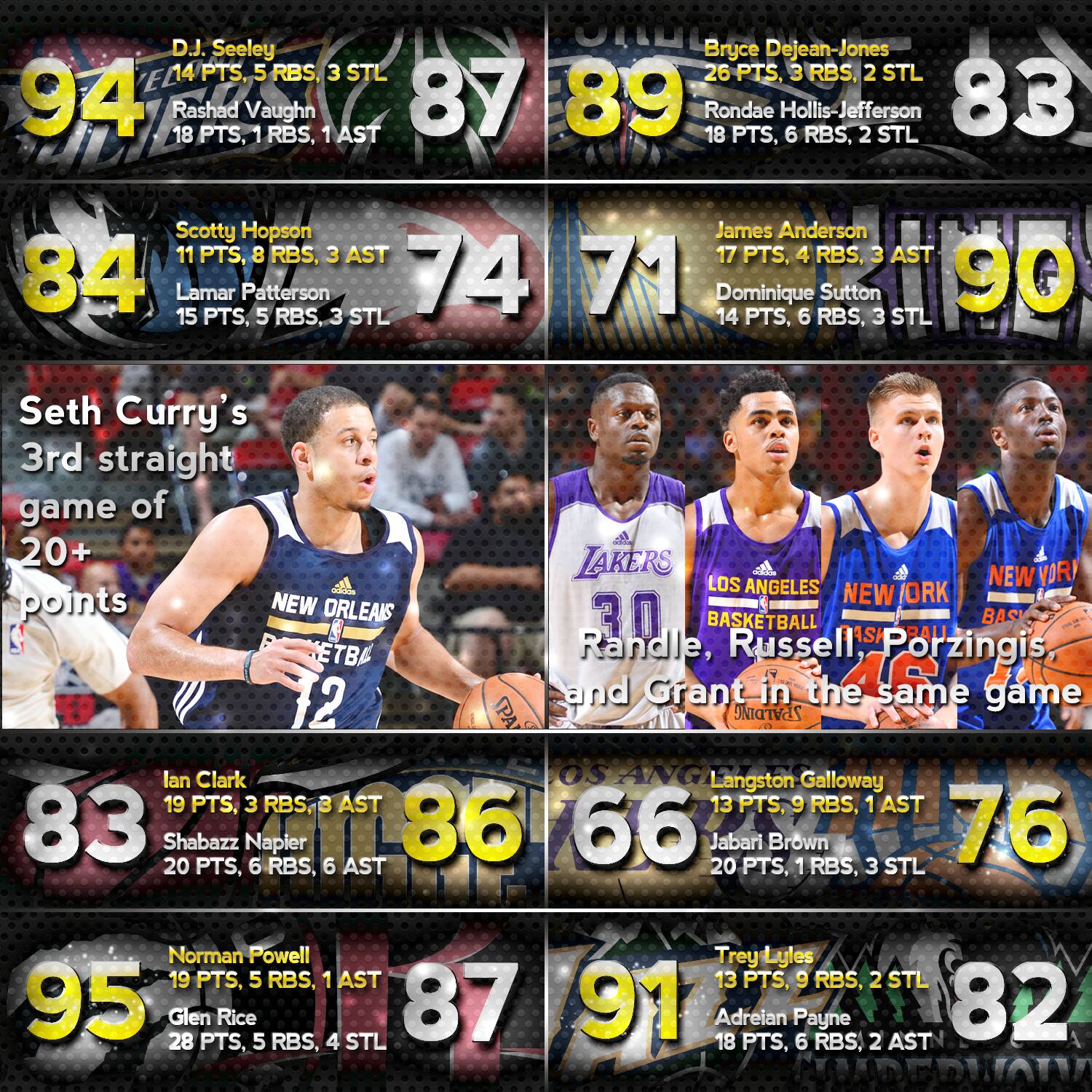