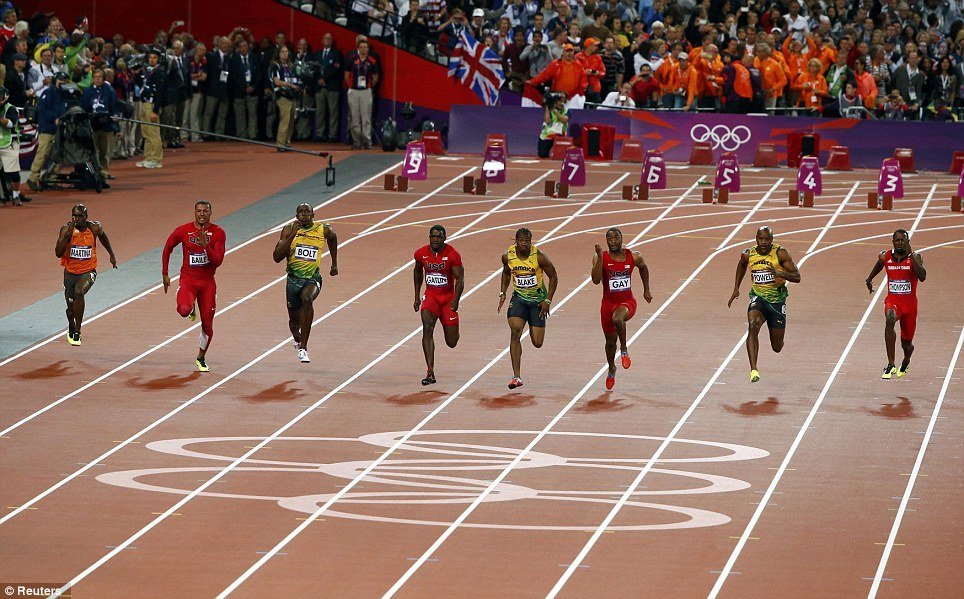 There is not a doping cloud hovering above the track and field programme at the Rio Games, there is a dense, filthy smog that has enveloped every corner and left the sport teetering on the edge of the abyss.

Jamaica’s Usain Bolt will probably still stop the world when he bids for his incredible sprint triple triple, Briton Mo Farah will be hugely feted if he becomes only the second man to do the distance double-double, while New Zealander Valerie Adams will underline her status as one of the greatest women throwers of all time if she makes it three in a row in the shot.

But those performances, and every other over 10 days in Rio, will be viewed through the prism of doping, with the absence of Russian athletes a daily reminder of the sport’s curse.

It is not that everyone thinks Bolt, Farah and Adams have been boosted by drugs. It is potentially worse — people increasingly no longer care.

A year ago Bolt was hailed as the saviour of athletics after beating Justin Gatlin, twice convicted of doping offences, in the world championships 100m.

If Bolt’s hamstrings hold out then he has a great chance of further enhancing his position as a, or possibly, the “legend” of the sport by winning both sprints again and helping Jamaica to a third successive 4x100m gold. He did enough in his final run in London to indicate that he is healthy, and just now needs to rediscover the race sharpness that has seen him bestride the sport for the last eight years.

Gatlin will be back in Rio, still complaining about his convictions, still paid a fortune by sponsors and still coached by another former convicted doper, Dennis Mitchell. With the United States at the forefront of the calls to ban Russia it is hardly a ringing endorsement of a commitment to a clean sport.

Dozens of other runners, walkers, jumpers and throwers will compete in Rio seeking the adulation of the crowd, the glory of the medal and the financial rewards of the victory, having already served time for cheating.

On the other hand, dozens who have never been convicted of an offence will be absent due to the ban on Russian athletes taking part. Russia finished second behind the United States in the athletics medals table in 2012 but the International Association of Athletics Federations (IAAF) decided the culture of doping was so ingrained in the country and the evidence of abuse so widespread that they remained banned en masse from all athletics.

Several other strong athletics countries, particularly endurance powerhouse Kenya, will be on duty in Rio on the back of a huge number of doping positives and with their anti-doping controls routinely criticised as inadequate.

Not to mention as if dealing with the daily wave of doping discussions was not enough of a challenge for the IAAF and IOC, another controversy will raise its head again in Rio if, as expected, South Africa’s Caster Semenya lives up to her tag as probably the hottest favourite on the track in the women’s 800m.

Since her teenage triumph in the 2009 world championships, Semenya has had a troubled time. She was initially withdrawn from competition while she underwent gender tests and scientists argued over whether she should be allowed to compete because of an inflated testosterone level.

She is now back running impressive times but still at the centre of debate about her eligibility.

In the men’s 800m David Rudisha is battling for his best form and if he were to retain the title it would be a hugely popular triumph for the Kenyan.

IAAF President Seb Coe said he thought Rudisha’s world record victory was the highlight of the 2012 Games and the Briton, former 800m world record holder and twice Olympic 1,500m champion, would dearly love his focus in Rio to be on such uplifting performances.

That, however, is highly unlikely to be the case.

The men’s marathon will bring the athletics programme to a close on Aug. 21 but that will almost certainly not be the final curtain.

If previous championships are anything to go by, retrospective doping disqualifications from the throwing events will start almost immediately while further doping offences could be drip fed to an already totally disillusioned public up to and beyond 2024.

The question for athletics is will anyone be around then to notice? 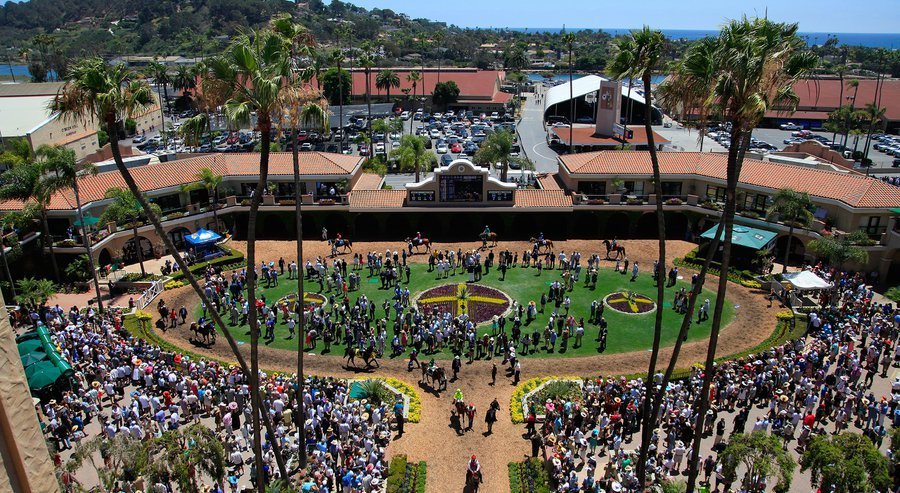 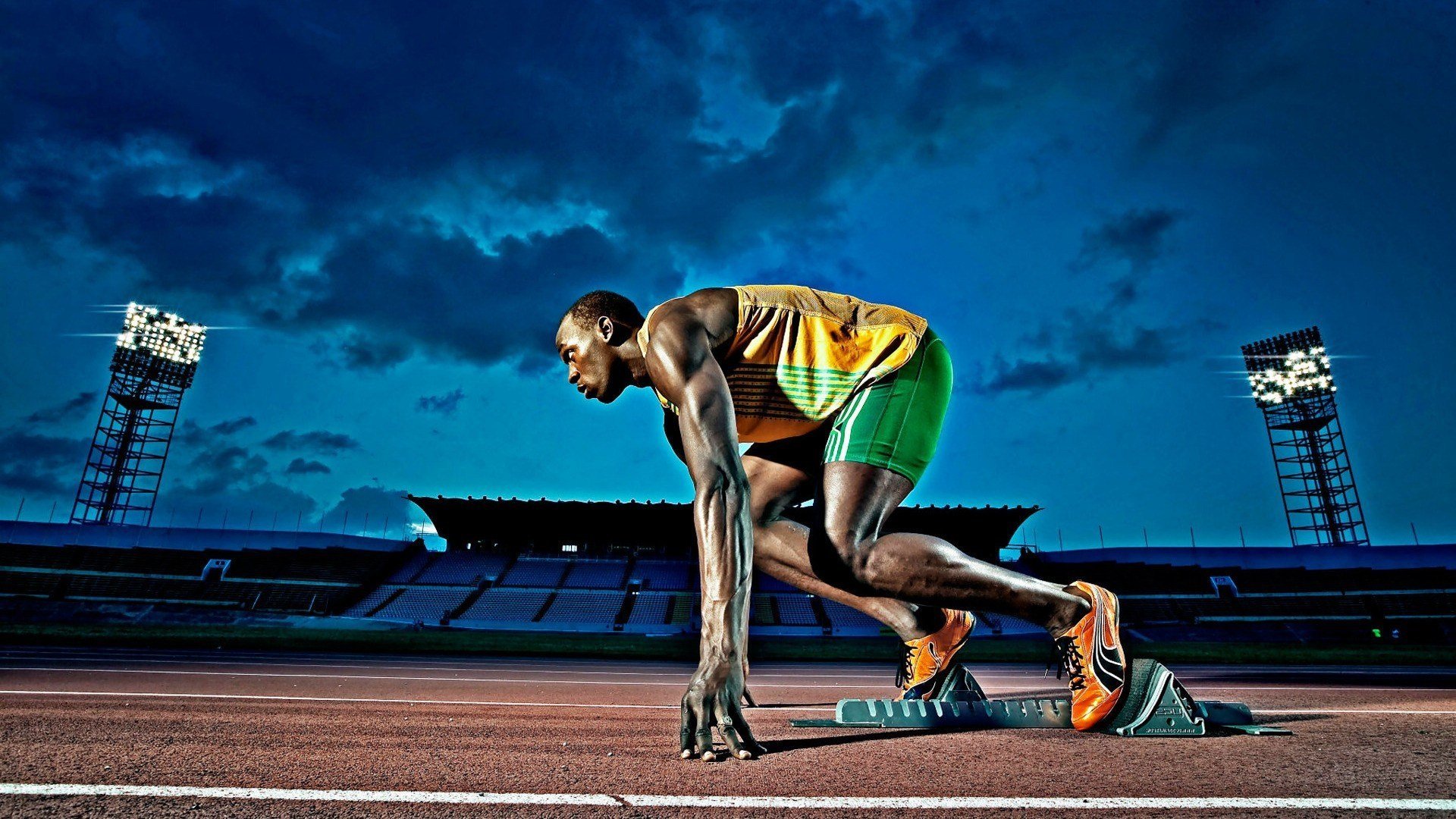