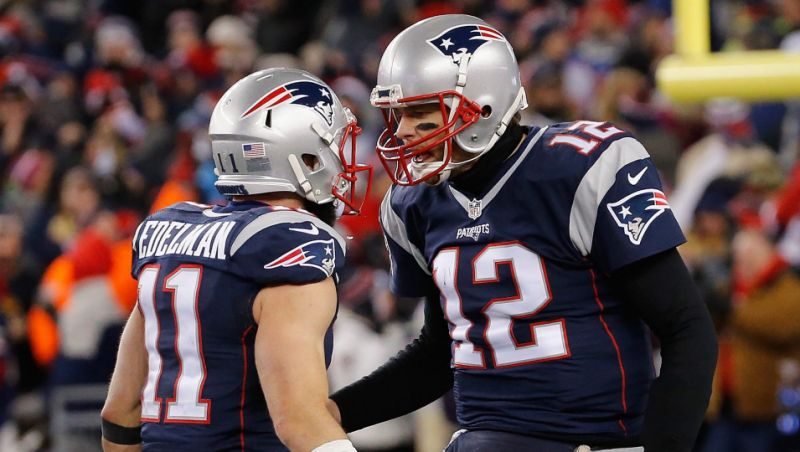 Thursday Night Football is back in New England when the Patriots host The Colts.

New England don’t lose back-to-back games very often and after a bizarre away loss to Detroit the Patriots bounced back to winning ways in a comfortable victory at home over the undefeated Miami Dolphins. Sony Michel broke through with a 112-yard, one touchdown performance and Tom Brady will have his ace target back in the lineup against the Colts on Thursday Night Football when Julian Edelman returns from suspension

Indianapolis put some big numbers on the board themselves last week, but still managed to fall short to the Texans in overtime. Andrew Luck was fantastic on the day passing for 464-yards and four scores, yet the Colts record tells the full story – at 1-3, this team isn’t getting the job done. You could argue Luck has been at fault when the game matters and they should have beaten the Texans and Eagles in the past 2 games.

The Colts are 0-5 in their last five matches in New England, and in case you haven’t heard, the Patriots are fairly close to unbeatable at Gillette Stadium.

Surprisingly enough the line opened at 10 and has yet to respond to the Colts squad updates. 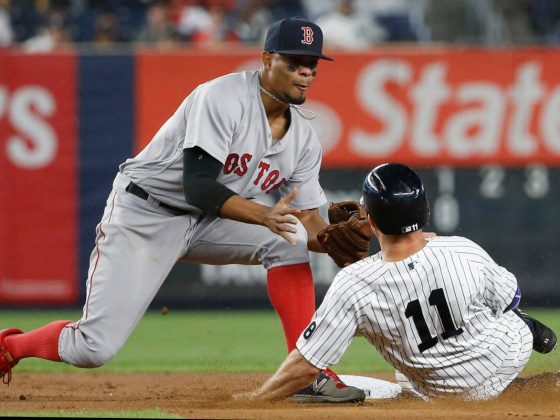 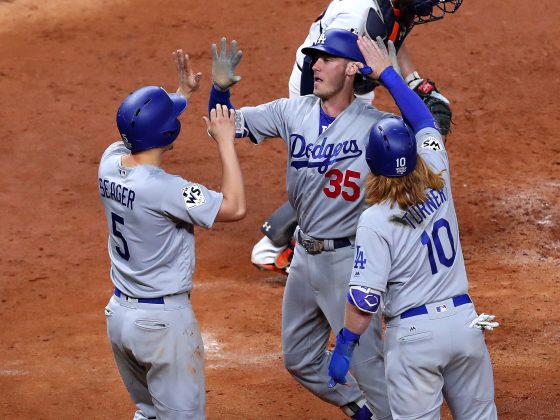