Chelsea will begin their Premier League title defence with a home game against Swansea on the weekend of 8-9 August.

The top-flight season starts a week earlier than last season – on the same weekend as the Football League – as the 2016 European Championship starts on 10 June. 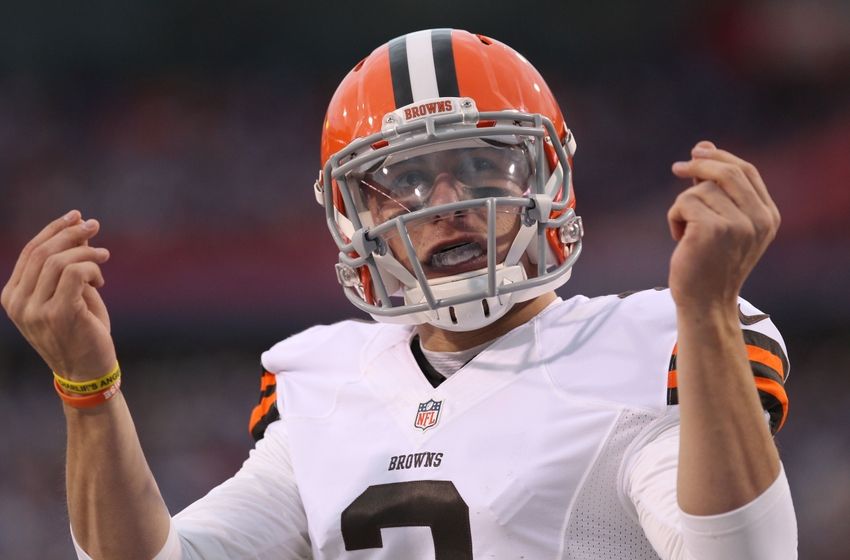 Johnny Manziel: ‘The money sign will not be back’ 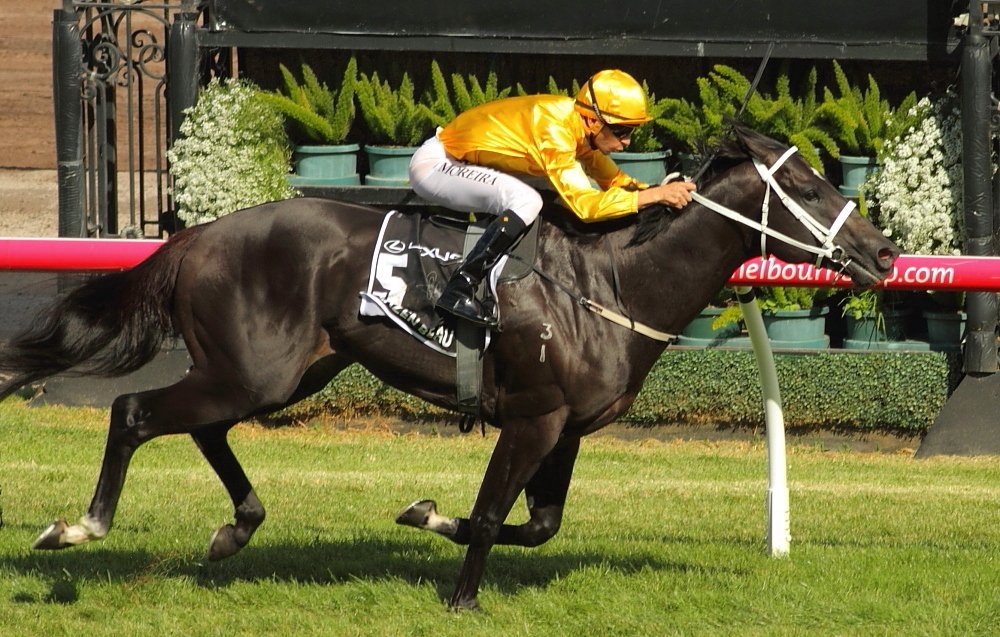