Luiza, Miss Wahoo and Feng Chu are the only horses that have previously been seen at the races. Luiza was the most impressive winner and it is unusual to see Chris Waller with an early two-year-old, but there are far too many unknowns in this race and I am happy to stay out from a betting perspective.

The 955 metres at Moonee Valley is a very specialist trip and the majority of the horses in this field are genuine short-track specialists. Gun Case has been an absolute revelation since he joined the stable of Darren Weir and he did the job done strongly last start over this track and distance. There is no reason that he can’t win again. Felines is racing in outstanding form and this is a drop back in quality following her victory in the Concorde Stakes. She has the big weight and she will need a touch of luck from the gate, given that im with the inform Weir stable.

The Crockett Stakes has drawn a capacity field and two of the leading chances have drawn wide. My Sherry has the speed to cross the rest of the field to take up the running and if she does that she will be tough to run down late. She returned to the races with a brilliant win over this track and distance and she had no luck whatsoever in the Atlantic Jewel Stakes. I like that she has been freshened up for this race. My Country has been racing well without winning and this would be the perfect event for her if she had drawn a bit closer to the inside. There was plenty of merit in her last start performance and Team Snowden are very confident about her chances this weekend.

Our Blackbooker Prompt Response gets the nod here, absolutely luckless in the windy conditions when well supported at caulfield last start, as a result we get outstanding EW value.

Ken’s Dream has opened as a clear favourite and he is a horse that I have a big opinion of, but I am happy to take him on in this race. He was flattened by Flying Artie in the Blue Sapphire, but he was still entitled to finish better and he may have had enough at the end of his maiden racing campaign. Archives failed to fire in the Caulfield Guineas Prelude, but he looks as though he is a pure sprinter. He was excellent before that in the Danehill Stakes and John O’Shea has plenty of success when he drops his horses back in trip.

Highland Beat has scope to improve this start, ran well last start from a long way back has the blinkers on and drawn to get the right run to correct being too far off the speed.

This looks like the perfect race for Lady Le Fay. She returned to the races with a more than credible effort in the Bill Ritchie Handicap and she was only beaten by a fitter horse in the Angst Stakes. This really is not the strongest Group 3 race that you have ever seen and she maps to get an outstanding run in the race with Hugh Bowman in the saddle. She will never have a better chance to record a maiden race win in Australia. If shes any good she has to be winning this.

The two horses with form around Global Glamour are clearly the horses to beat in this race. I Am A Star was excellent in the Thousand Guineas after having no luck in the Prelude and there was plenty to like about her effort. Sezanne found the line fairly to finish third behind Global Glamour and Yankee Rose in the Flight Stakes and that has obviously been a strong form race. On form I Am A Star maps 1.5 lengths closer to global glamour than Sezanne. Ones drawn the paddock the other the fence. I like I am a Star here, but will need to see how the track is playing in earlier races before I bet with confidence.

There are plenty of winning chances in what is an open edition of the Crystal Mile. The United States has had issues since he finished a luckless sixth in the Dato’ Tan Chin Nam Stakes. There is no doubt that he is the class horse in this field, but it is tough to get him as short as his current price. Stratum Star, He Or She, Royal Rapture, Federal and Ulmann could all easily win this race, but they look to have found their right prices. The United States is the best horse in the race no doubt, weight for age horses win weight for age races!  Would be happy to snap up $4.

I am more than happy to take on the local stayers with the Godolphin stayer Second Wave. He is a much better horse than Qewy and he won the Geelong Cup in tough fashion. Second Wave was second behind the highly-talented Wolferton Handicap at Royal Ascot and he was far from disgraced last start. That form is more than good enough to win what is not the strongest edition of the Moonee Valley Gold Cup and $6 is well over the odds.

This is a truly epic edition of the Cox Plate. The lead-up to the race has been dominated by Winx and Hartnell and the market suggests that it is basically a two-horse race. You simply can’t knock the form of Winx. She has not been beaten in well over a year and everybody saw just how impressive she was when she won the Cox Plate last year. She maps to get a dream run in this race with Hugh Bowman in the saddle and it would take a much braver man than me to pot her.

Hartnell was handily beaten by Winx in the Warwick Stakes, but he has since produced a string of most impressive performances in the Chelmsford Stakes, Hill Stakes and Turnbull Stakes. He raced away from Jameka without really being asked for an effort in the Turnbull Stakes and John O’Shea believes that there is still improvement left in him.

I was impressed with Winx work last week and Hugh Bowman appears to be very confident the great mare is at her best. Shes rated the best in the world for a reason,

I am willing to give Sacred Elixir another chance following his Caulfield Guineas failure. He has always given me the impression that he would be a better horse when he gets out over more ground and that is exactly what he gets this weekend. Moonee Valley is probably not the perfect track for him, but he maps to get an absolutely dream run and he could prove far too strong for his rivals late.

Bookies have erred with their assessment of All But Gone. $31 is amazing value. A winner at five of his 13 starts, he drops back from an open sprint at Port Macquarie when a luckless seventh into a truly run Benchmark 78 (1400m) which suits his racing style. He is already proven at the class, last campaign he finished fifth beaten less than a length over this course/class/distance. The form out of the race has held-up too – Bullrush/Disgraceful/Invinzabeel/Roguish finished ahead of him. He’s had two other attempts at 1400m, producing two wins. Massive overs.
Suggested Bet – Something the win triple the place $31 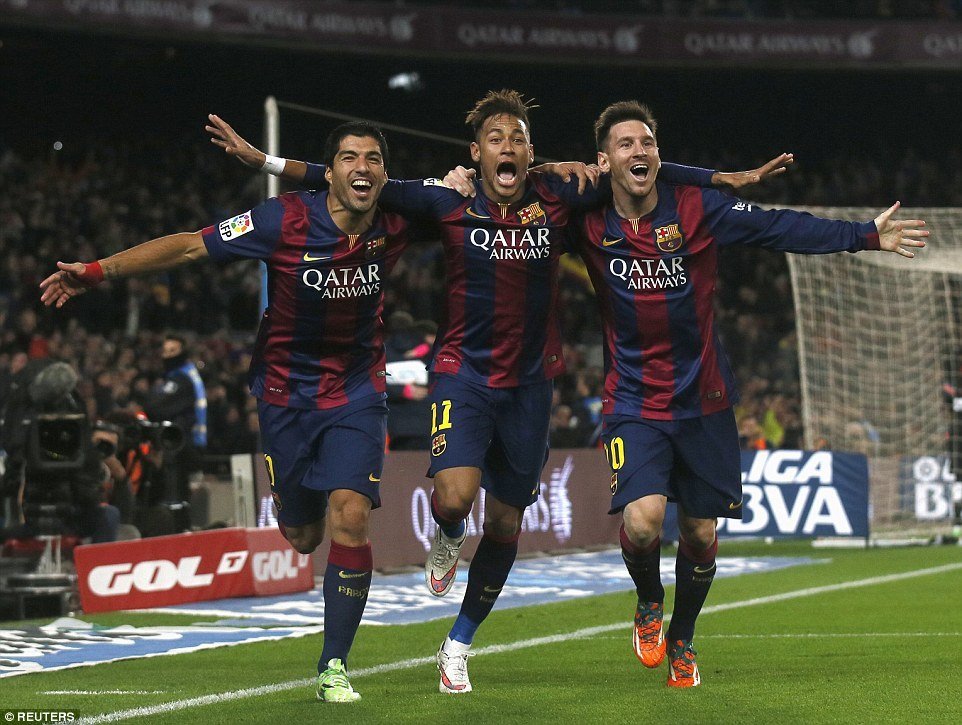 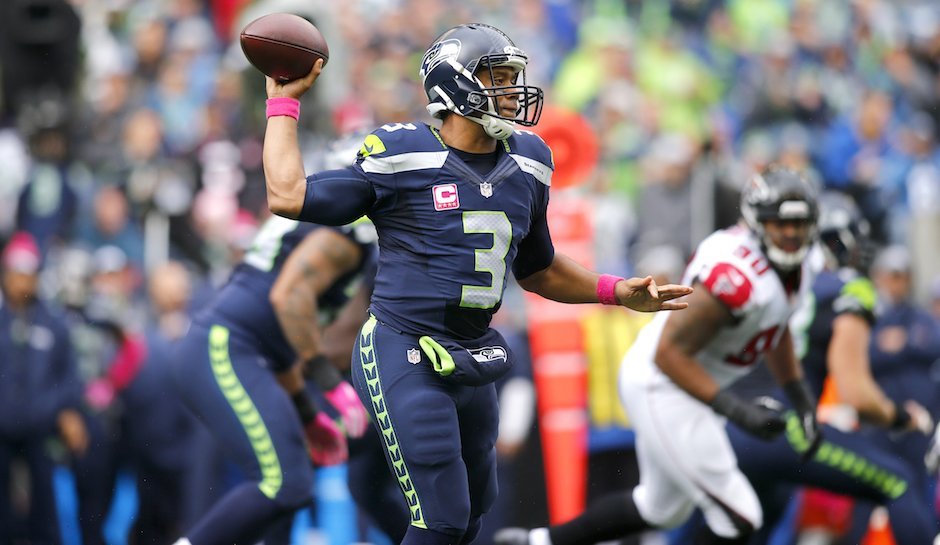