Comin’ Through is a lightly-raced galloper with a massive amount of upside. He flew home on the inside of the track to record an impressive win on debut at Warwick Farm and he ran eye-catching closing sectionals after being given an average ride at Royal Randwick last start. Comin’ Through is a half-brother of Criterion, but he reminds me more of Kermadec and he will relish the step-up to 1600 metres. He is the horse to beat and outstanding value at his current price. His biggest danger is our blackbooker Acatour, was ridden to close to the speed last start in the gusty windy conditions at Caulfield, will be ridden a little more quiet today and relish the mile and Flemington.

This is an interesting edition of the Wakeful Stakes. Tiamo Grace has opened as a clear favourite, but it is tough to get her as short as her current quote. In saying that, she ran well in the Ethereal Stakes and must be respected. The one filly that does offer a touch of value at their current price is Pretty Punk. She will be the fittest horse in this race after contesting the Geelong Classic over 2200 metres last start and she toughed it out to the finish bravely. She drops back to fillies company in this race and is definite value at her current price.

Sheidel has been racing in outstanding form and there is no reason that she can’t make it two wins on the trot. She got the job done well in the Northwood Plume Stakes at Caulfield last start and the drop back in trip to 1100 metres will only help – she has three wins and a second from five starts at this distance. At her best she has an edge over this field, except for Wild Rain who raced like a tired horse in the Caulfield Sprint.

This is a very open edition of the Lexus Stakes and you can make a case for a number of the horses in this field. That said, one lesson I’ve learned in punting is genuinely run races normally equal good future form references and the Geelong Cup was a genuine 2400 metre test. Oceanographer was the best run out of the Geelong Cup look for him to win Saturday then we’re likely to see him again next Tuesday.

The Coolmore Stud Stakes is arguably the best race of the entire 2016 Spring Racing Carnival and it is set to be an outstanding contest. Extreme Choice has opened as an early favourite and he is the horse to beat. He produced an outstanding rating to win the Blue Diamond Stakes in the autumn and he returned to the races with a strong victory over the older horses in the Moir Stakes. Extreme Choice still has a great deal of improvement in front of him and he has shown tactical versatility that will prove crucial in this race. Star Turn also comes into this race off the back of a win over the older horses in the Schillaci Stakes. That performance was arguably even more impressive than that of Extreme Choice and before that he probably should have beaten Astern in the Run To The Rose. There is still plenty of value at his current price. As mentioned Astern has already beaten Star Turn and can post outstanding late sectionals, which is a huge advantage down the straight. John O Shea quoted during the week he thinks he’s one of the best he’s ever trained. 5 from 7 he makes the transition to melbourne down the straight and wins.

First Seal returned to her best form with a strong victory in the Tristarc Stakes and she goes into this race as a deserving favourite. John Thompson admits that he got it wrong with her first-up, but the way she found the line in the Tristarc Stakes gives the impression that she still has improvement left in her and she can go to a level of performance that can’t be matched by the rest of this field. If she performs at her best she wins. The main danger is Danish Twist. She returned to the races with an excellent performance in the Premiere Stakes and she was not suited by the track in the Tristarc Stakes. Her closing sectionals were outstanding last start. The wide barrier draw will give her the chance to work into this race and she is well over the odds at her current price.

Sacred Elixir has always looked like a Victoria Derby horse in the making. He was a touch flat in the Ladbrokes Caulfield Guineas, but it was clear he was already looking for more ground and he returned to winning form in the Moonee Valley Vase. The overall rating coming out of that race was not particularly strong, but he did not have all the favours in the run and he was still able to get the job done. He has the benefit of Zac Purton in the saddle and he really has had the perfect preparation for the Victoria Derby. He is the horse to beat. So Si Bon comes out of the same race last week, it’s clear to me he didn’t handle Moonee Valley after being well supported, he landed off the speed in a slowly run race and perhaps the outcome was a little flattering. Flemington suits and the Derby will have genuine tempo, Bowman takes the mount and at $10 is a ridiculous price.

The Cantala Stakes (formerly known as the Emirates Stakes) is one of the most open races of the entire Melbourne Cup Carnival. You can make a case for just about every horse in this field and it is no surprise that the favourite is at $5. There are a number of horses that you could be keen to back at big odds. Palentino was extremely poor in the Epsom Handicap, but it was clear he was never comfortable the Sydney way of going. Before that his victory in the Makybe Diva Stakes was a very high rating performance and on his best form he is more than good enough to win this race. Mackintosh is the horse that is weighted to win the Cantala Stakes. He was only narrowly denied by Hauraki and Dibayani in the Epsom Handicap and he should only improve on that effort. He has the benefit of Joao Moreira in the saddle and the wide barrier draw could actually be an advantage. The best roughie in the race is Thunder Fantasy. He returned from Hong Kong with a most impressive victory in the October Handicap and his best form is of genuine Group 1 quality. I can’t let him go around at $21 without my support. The United States drops back to 57kg and gets a good track after his last start win.

Keen Array has recorded two victories on the trot and there is no reason that he can’t win again in the Linlithgow Stakes. He has improved each time that he has been seen at the races this preparation and he makes his own luck right on the speed. The main danger is Southern Legend. He was thereabouts in both the Theo Marks Stakes and the Premiere Stakes and the form coming out of both those races has been very strong. Southern Legend is a horse that still has unlimited upside and he can go to a level that will prove very tough to beat in this race. 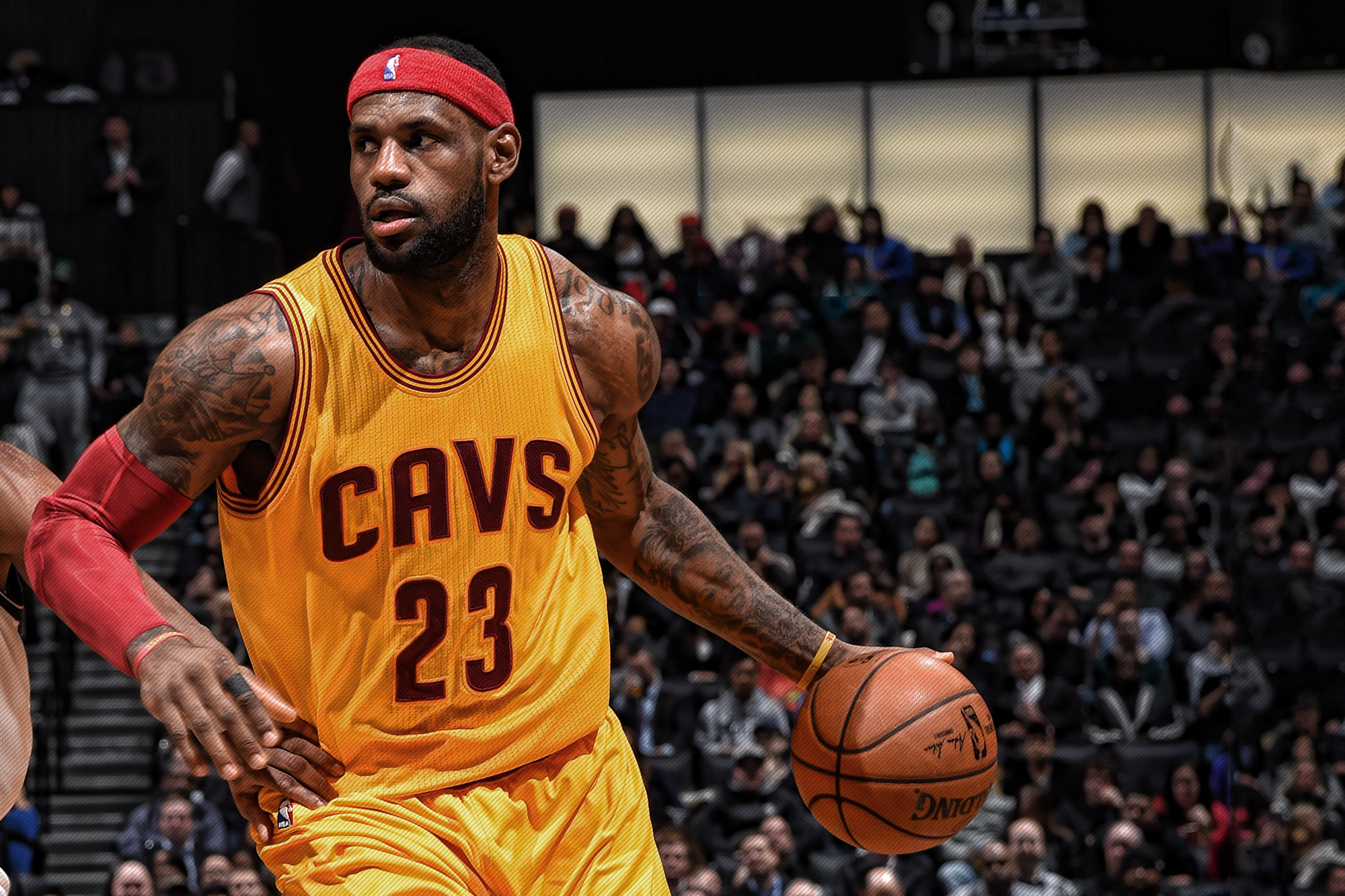