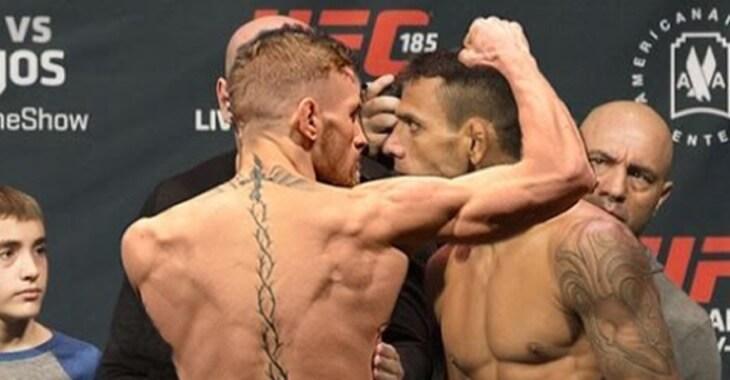 Lightweight champion Rafael dos Anjos has reportedly withdrawn from his fight with Conor McGregor at UFC 196 due to injury.

Ariel Helwani of MMA Fighting reported the Brazilian’s withdrawal on Tuesday, with the event scheduled to take place in Las Vegas on March 5. “According to multiple sources, dos Anjos broken a foot late last week, forcing him to pull out of the lightweight title fight against McGregor,” Helwani reported.

The news will be a significant blow to MMA fans with the bout so close. It was set to be a history-making occasion, too, as a McGregor win would have seen him become the first fighter in the UFC’s existence to have held two titles from two different weight classes.

It leaves UFC 196 with a huge chasm to fill at the top of the card, and Helwani outlined some of the replacement options for McGregor, although it appears a showdown with featherweight star Frankie Edgar is not on the agenda.

The Irishman, one would suspect, will be hugely disappointed, especially as this is the second time in three bouts an illustrious opponent has pulled the plug so close to fight night; in his last eight matchups, the man set to face McGregor has dropped out on four occasions.

Indeed, Jose Aldo withdrew in the buildup to their scheduled showdown at UFC 189, with Chad Mendes stepping in at late notice. McGregor knocked out Aldo’s replacement before famously beating the Brazilian himself at UFC 194 inside 13 seconds.

The disappointment is sure to dig deep for McGregor, no replacement can offer what dos Anjos did: another title belt and a chance to make history. 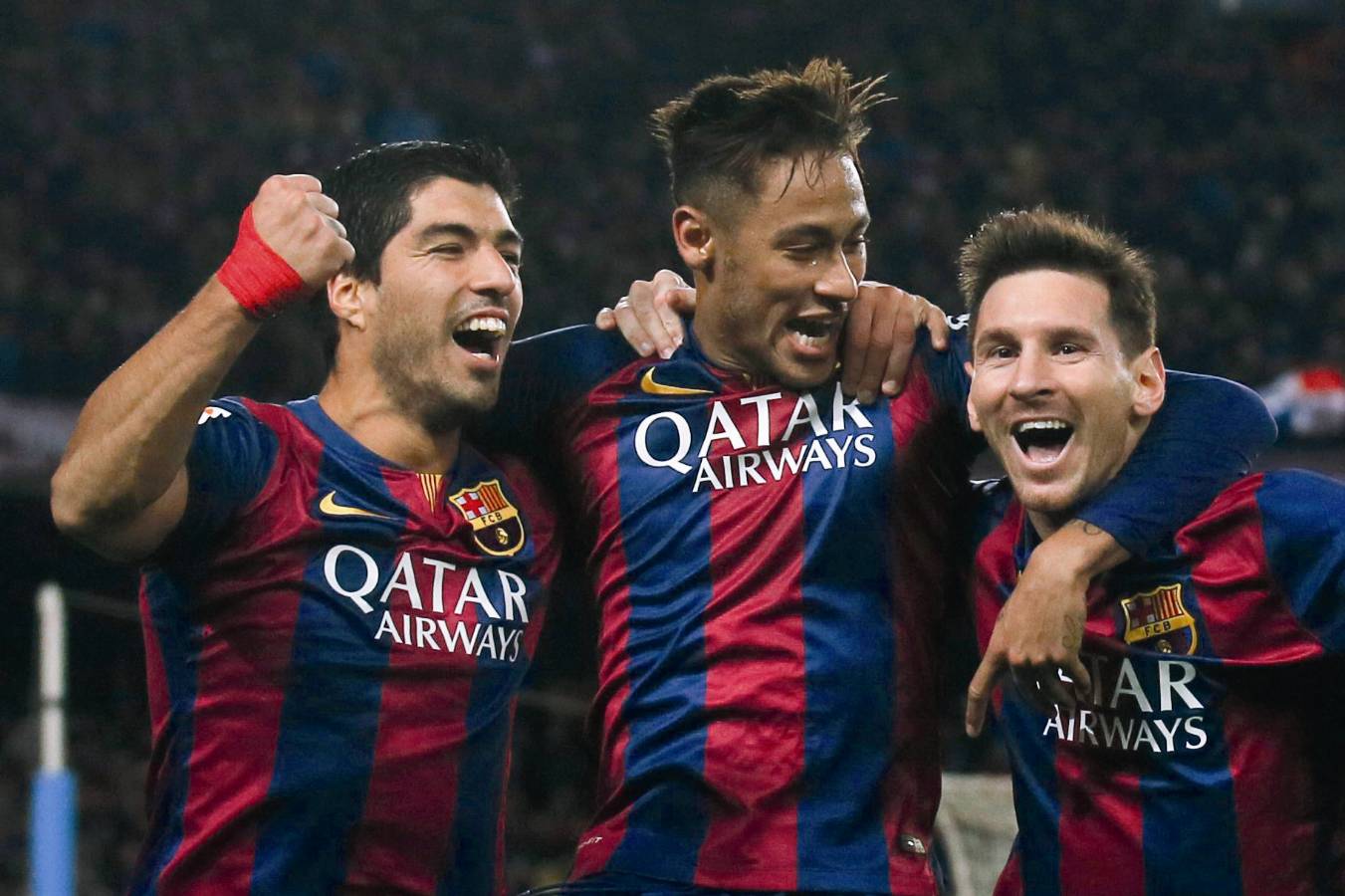 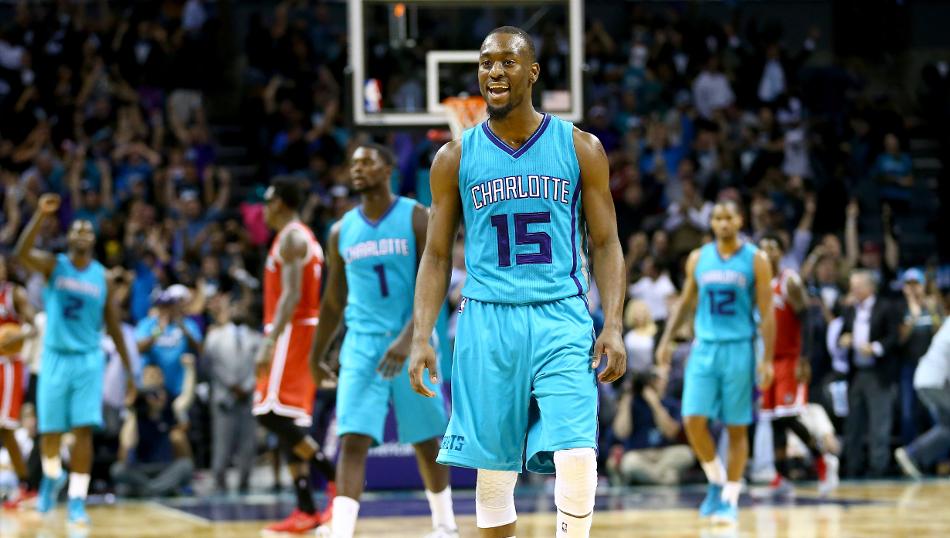