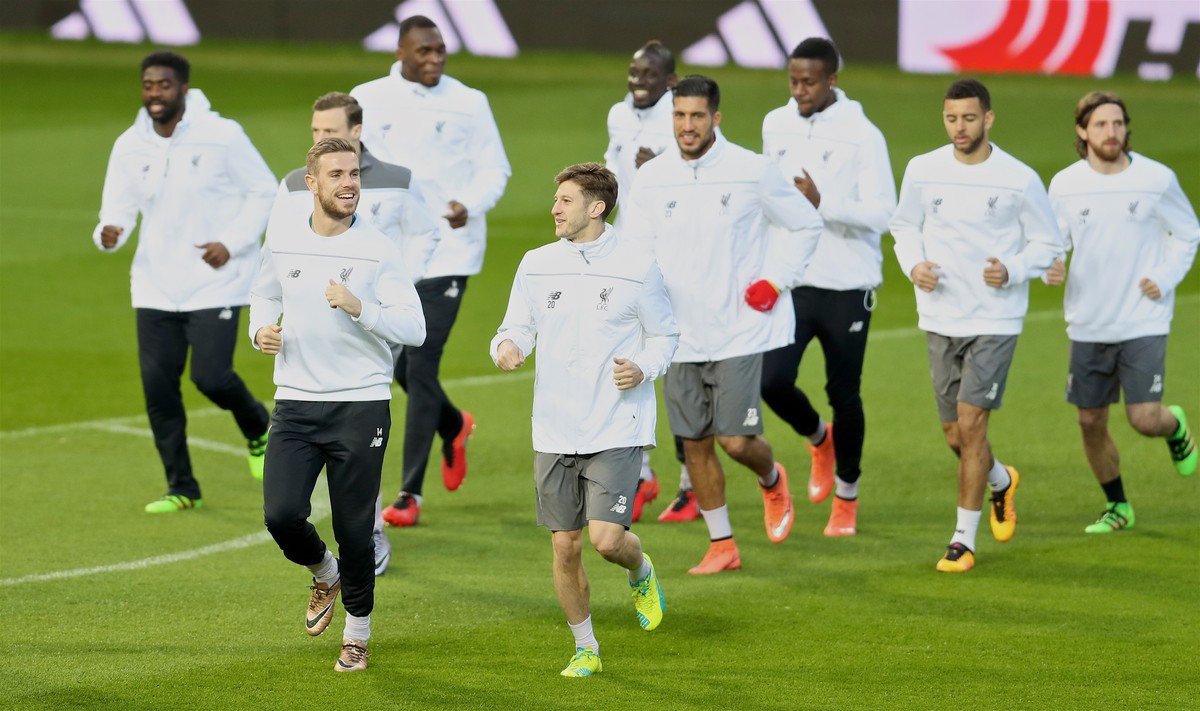 Jurgen Klopp‘s ever-improving side taught United a footballing lesson in the first-leg, with the eventual scoreline flattering the Red Devils.

Daniel Sturridge‘s penalty and Roberto Firmino‘s well-taken second-half effort have put Liverpool in pole position to reach the quarter-finals, although there is still plenty of work to do.

For all United’s woes this season, Old Trafford is still an intimidating place to go on a big European night, and there may be spells in the game when the Reds have to defend doggedly.

Klopp’s men know that one away goal should effectively end the tie, though, and the hosts having to attack means gaps should appear at the other end of the pitch.

Liverpool rarely do things the easy way, and Thursday promises to be one of those nerve-racking affairs that can be unbearable to watch at times.

The Merseysiders enjoyed the weekend off, having not had any FA Cup quarter-final commitments, but prior to that, their form had been very much on the up.

They have won three Premier League matches in a row for the first time in a year, and the last-gasp win over Crystal Palace was yet further evidence of the steel that Klopp has instilled in his squad.

Although Liverpool lost on penalties to Man City in the League Cup Final, and in extra-time to West Ham in the FA Cup fourth round, they have not been defeated in 90 minutes since Leicester’s 2-0 win over them on 2nd February.

Confidence is now ebbing through the veins of the players, and Klopp is really starting to work his magic in the Anfield hot-seat.

United did have cup commitments over the weekend, with Van Gaal’s team held to a 1-1 draw by a dangerous West Ham side.

Anthony Martial’s relatively late equaliser kept his side in the competition, but there was still something unconvincing about the performance.

They were dire at Anfield last Thursday, and the fast-paced football, team ethic and quality of the Sir Alex Ferguson era is now nowhere to be seen.

A run of four straight wins prior to the Europa League clash may have looked impressive, but Shrewsbury Town and FC Midtjylland were two of their opponents, which masks how well they were actually doing. 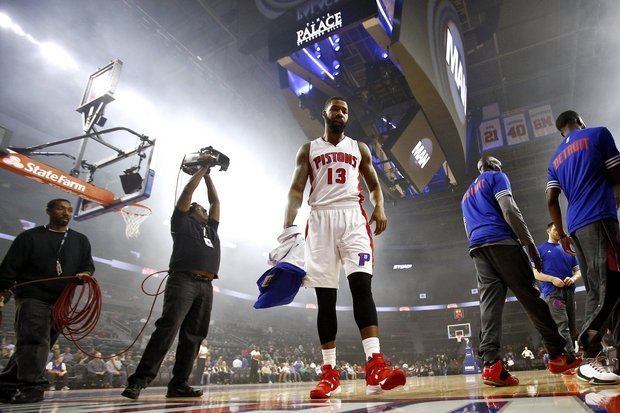