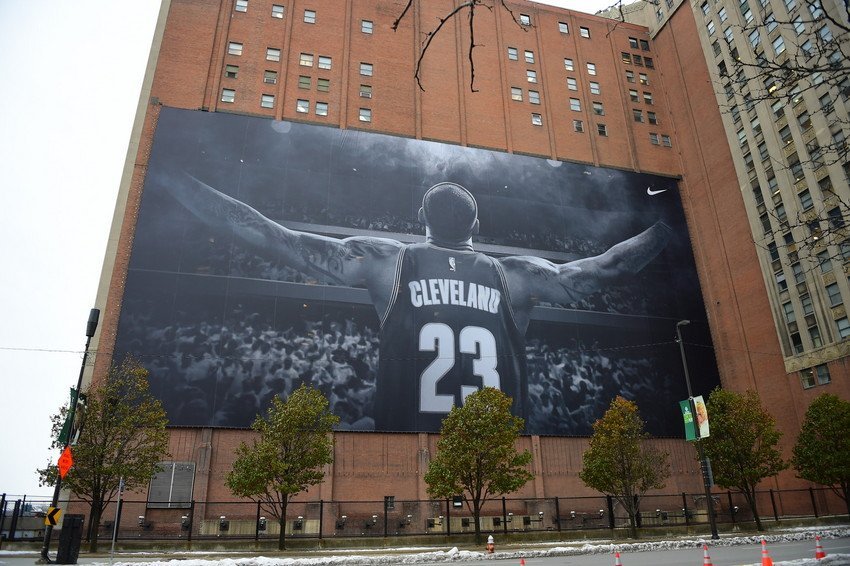 RETURN OF THE KING…

They say a picture tells a thousand words. King James surely is resting the hopes and dreams of Cleveland fans on his shoulders on the eve of the playoffs.

After a somewhat controversial season for the Cavs, with constant off court talks about team mate controversies and so forth they still find themselves with the 7th best record in the NBA and building momentum. This is well evidenced by holding the NBAs best record since January, and for a team full of new talent that came together as a group of individuals it appears team dynamics are starting to click

Add to that being well placed in a poor eastern conference with a sliding Atlanta Hawks and Lebron and the boys may just give this a shake.

Don’t get me wrong, they are still far from a highly polished side of say the San Antonio Spurs but there building momentum and ironing out creases in time for the postseason.

Cleveland is Currently $4 with major bookmakers to become champions & $1.80 to win the eastern Conference. This doesn’t represent enough value and I’m willing to wait and see  if the Atlanta hawks can return to form throughout the playoffs. At best I expect to get $1.80 if they meet in the decider. 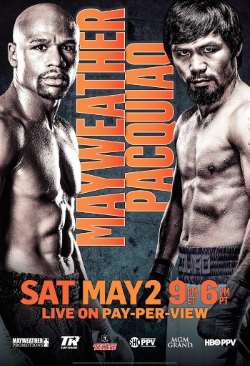 THE FIGHT OF OUR LIFE 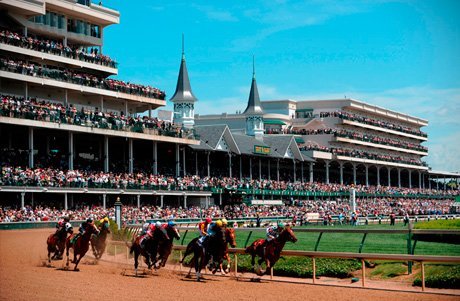