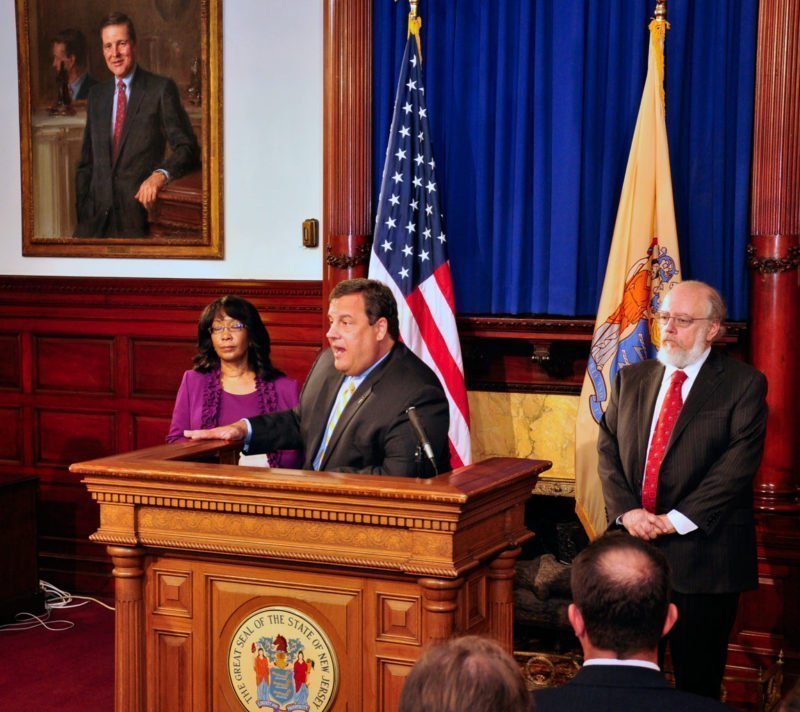 Add May 14, 2018, to the history books as the end of Prohibition II with the United States Supreme Court announcing Monday that it voted 7-2 to essentially legalize sports betting in this country.

The decision came in the case of “Christopher J. Christie, Governor of New Jersey, et al vs. NCAA, et al.” in which the second “et al” refers to the other sports leagues that were in support of the prohibition while the first “et al” includes all the nation’s sports bettors that were already partaking in the activity anyway. In that way, it’s very similar to Dec. 5, 1933, when the prohibition of alcohol ended after nearly 13 years of being driven underground while a lot of Americans continued to partake.

The American Gaming Association estimates that more than $150 billion is bet on sports annually in the United States. In addition, a 2017 poll by The Washington Post and University of Massachusetts Lowell found that 56% of Americans now approve of legalizing sports betting.

It’s been a very circuitous route (figuratively and literally) to get to this point.

Prohibition II started with the Professional and Amateur Sports Protection Act of 1992, which was also known as the Bradley Act as it was spearheaded by U.S. Senator Bill Bradley from New Jersey (and former pro basketball player with the New York Knicks) with the support of the sports leagues, outlawing sports betting in the U.S. except for states that were grandfathered in (most notably Nevada with its licensed, full-service sports books, plus states that offered parlays or sports lotteries such as Delaware, Oregon and Montana). New Jersey was given a year to get an exemption but didn’t act due to Bradley’s influence.

That set the landscape for sports betting in the U.S. for the next 20-plus years with Nevada, and specifically Las Vegas, leading the way with its legal sports books but with illegal sports betting continuing underground throughout the country. This also happened shortly before the advent of the World Wide Web (aka the Internet) in the 1990s and led to the offshore sports book industry with America’s bettors having another option to partake in the activity they enjoyed. While the stigma of being a sports bettor continued during this time, sports betting slowly gained more and more coverage in the mainstream media due to the constantly increasing popularity of Super Bowl betting (including props bets) and March Madness brackets in addition to traditional sports betting.

By March 2009, New Jersey was wanting back in the game as state senator Raymond Lesniak filed a federal lawsuit to overturn PASPA, claiming it was unconstitutional for just four states to be allowed to have sports betting when the U.S. Constitution gives states the right to set their own laws for anything not explicitly granted to the federal government. This eventually led to Gov. Christie championing the state’s Sports Wagering Act of 2012 to allow sports betting at its casinos and racetracks, which was of course opposed by the sports leagues, who won in the United States District Court for the District of New Jersey in 2012 and then in the Third Circuit Court of Appeals in September 2013 and then again in the Third Court of Appeals in August 2016.

Christie and New Jersey appealed to the U.S. Supreme Court on Oct. 6, 2016, and their case was accepted on June 27, 2017, another landmark date in this case as SCOTUS only accepts about 1% of appealed cases and the tea leaves were starting to read that this meant that a fair number of justices saw merit in New Jersey’s argument. In addition to the Garden State, 20 other states filed briefs in support of New Jersey and many have been pushing forward legislation in their own states in the event that PASPA could be overturned and open the floodgates for coast-to-coast legalized sports betting.

The Supreme Court heard oral arguments on Christie vs. NCAA on Dec. 4, 2017, with most legal observers feeling New Jersey had become the favorite to win its case, and we had been waiting for the decision ever since.

Washington, D.C. – American Gaming Association (AGA) President and CEO Geoff Freeman issued the following statement after the announcement of the Supreme Court’s opinion on Murphy v. National Collegiate Athletic Association. The Court’s ruling on the case today determined that the federal ban on sports betting as established by the Professional and Amateur Sports Protection Act of 1992 (PASPA) is unconstitutional, paving the way for the legalization of sports betting in all 50 states.

“Today’s decision is a victory for the millions of Americans who seek to bet on sports in a safe and regulated manner. According to a Washington Post survey, a solid 55 percent of Americans believe it’s time to end the federal ban on sports betting. Today’s ruling makes it possible for states and sovereign tribal nations to give Americans what they want: an open, transparent, and responsible market for sports betting. Through smart, efficient regulation this new market will protect consumers, preserve the integrity of the games we love, empower law enforcement to fight illegal gambling, and generate new revenue for states, sporting bodies, broadcasters and many others. The AGA stands ready to work with all stakeholders – states, tribes, sports leagues, and law enforcement – to create a new regulatory environment that capitalizes on this opportunity to engage fans and boost local economies.” 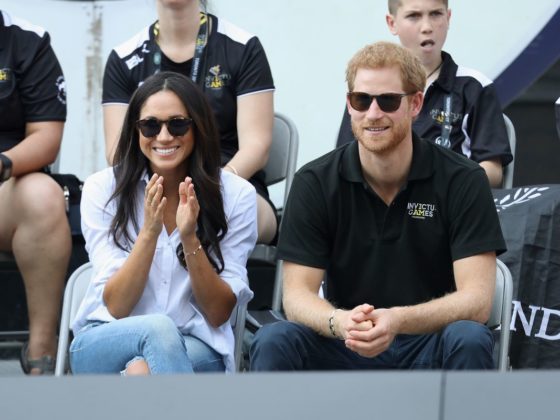 Bet on The Royal Wedding