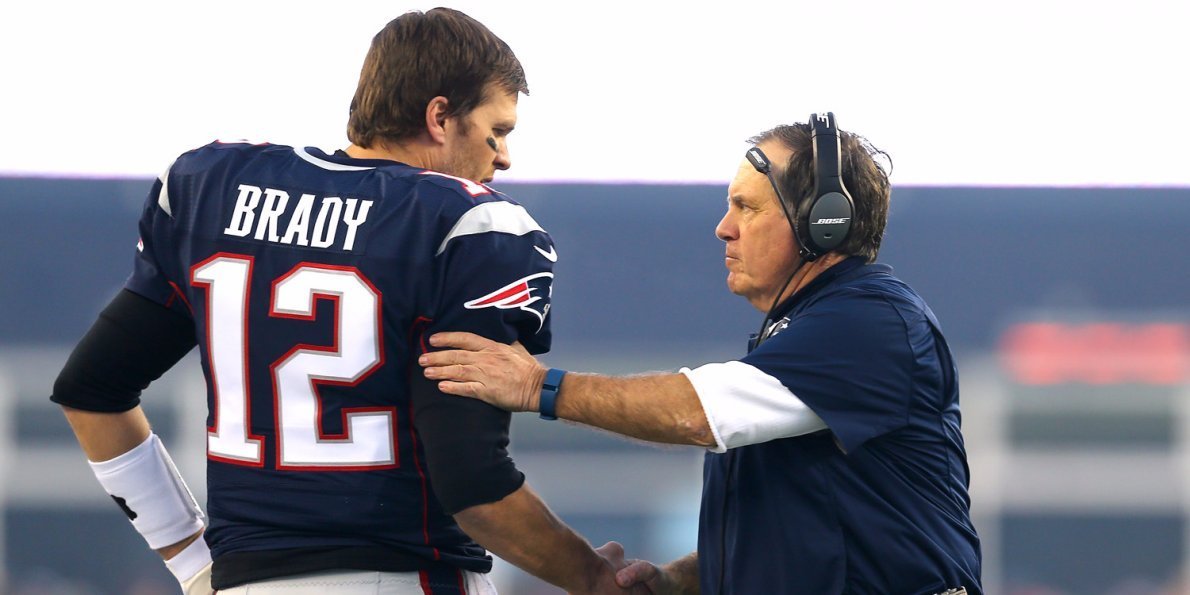 On the first Sunday of February, we’re going to experience Super Bowl LII with both the No. 1 seeds from each NFL conference—the New England Patriots and Philadelphia Eagles.

Being the one seed, you’re automatically the best team(s), right? That may be true for the Patriots, but with the Eagles, that hasn’t been the case.

Since quarterback Carson Wentz tore his ACL back in Week 14, the Eagles’ chances were all but squashed. With Nick Foles at the helm, there was no possible way.

Make it to the Super Bowl? Ha! Try beating the Falcons first. The Eagles were underdogs in that game, the NFC Championship with the Minnesota Vikings and now again against the Patriots.

Here’s a quick guide for the big day.

How they got here

AFC champion: The Patriots defeated the Titans in the divisional round and Jaguars in the AFC Championship.

NFC champion: The Eagles defeated the Falcons in the divisional round and Vikings in the NFC Championship.

■ New England will play in its second consecutive Super Bowl, third in four years, and 10th overall with a chance to tie the Pittsburgh Steelers for most Lombardi Trophies.

■ Tom Brady and Bill Belichick will be making their eighth Super Bowl appearance as a quarterback-coach duo.

Of note: This is Steratore’s first Super Bowl assignment … Officials must be rated in the top tier at their position to be eligible for the Super Bowl. They must have at least five years of NFL experience and previous playoff assignments.

■ The Patriots defeated the Falcons in Super Bowl LI last season. New England is 5-4 in the Super Bowl.

■ The Eagles lost Super Bowl XXXIX to the Patriots after the 2004 season. Philadelphia is 0-2 in the Super Bowl.

Events at the Super Bowl

Super Bowl Opening Night: Formerly known as media day, this features each team making all personnel available to the media on Monday, Jan. 29 at the Xcel Energy Center in St. Paul. One team attends at 7:10 p.m., the other at 9 p.m.

Super Bowl Experience: An interactive theme park at the Minneapolis Convention Center opens Saturday, Jan. 27 and is open Jan. 28, 29, and 31 and Feb. 1-3.

Super Bowl Live: At the Nicollet Mall in downtown Minneapolis, this is a free festival featuring music performances, food, and other attractions. Runs Jan. 26 to Feb. 3.

About the Lombardi Trophy

The winning team receives permanent possession of the Vince Lombardi Trophy, a sterling silver trophy created by Tiffany & Co. and presented annually to the winner of the Super Bowl. The trophy was named for the late Vince Lombardi before Super Bowl V.

The trophy is a regulation-size silver football mounted in a kicking position on a pyramid-like stand of three concave sides. The trophy stands 20.75 inches tall, weighs 107.3 ounces, and is valued in excess of $25,000. The words Vince Lombardi and Super Bowl LI are engraved on the base along with the NFL shield.

The New England Patriots will have their chance at ring No. 6 when they take on the Philadelphia Eagles, who will be playing for their first Lombardi trophy. Here’s an early look at the Matchups and odds on the final day of the National Football League.

Reasons to be excited: Start with familiar faces on the opposite side who played a huge part in the Patriots’ Super Bowl win last year, running back LeGarrette Blount and defensive end Chris Long. They are thought of highly in New England and now to win another Super Bowl, the Patriots will have to stop them. And then consider this angle: When the Patriots won their third Super Bowl in four years in the 2004 season, they beat the Eagles to do so. Now as they go for a third Super Bowl in four years, it is the Eagles again. Neat storyline. Finally, a Tom Brady vs. Nick Foles quarterback battle favors New England.

Reasons to be concerned: For those who believe “defense wins championships,” this isn’t good news for the Patriots. The defenses that have had the greatest success against the Patriots are those that can rush four and get pressure on Brady, while dropping seven into coverage. The Philadelphia defense has shown the ability to do so.

Patriots will win if: They win the turnover differential. Arguably the most impressive statistic in the Bill Belichick era is the Patriots are 159-15 when they have a positive turnover differential (including playoffs). So always start there when it comes to the team’s chances at winning.

X factor: Danny Amendola, WR. Amendola has racked up 196 yards and two touchdowns on 18 grabs this postseason. It’s the route running, the quickness and the scheme in New England that makes him a prime X factor in the Super Bowl. Look at how the Patriots create space inside of the numbers or focus on Amendola’s ability to shake coverage in a phone booth. This allows Brady to dice up the middle of the field on high-percentage throws in the short-to-intermediate passing game. And that’s a blueprint for success.

Big Stat: The Patriots are the first team with 10 Super Bowl appearances. They’re 5-4 in their previous nine. The Steelers, Cowboys and Broncos are tied for the second-most appearances at eight apiece

Reasons to be excited: They’ve proven they’re an elite team that is able to overcome any obstacle, no matter the circumstance. They lost franchise QB Carson Wentz, left tackle Jason Peters, running back Darren Sproles and linebacker Jordan Hicks before him, and still pushed through the NFC to reach the Super Bowl for the third time in franchise history.

Reasons to be concerned: Well, there’s the whole Brady-Belichick thing. They’ve dominated the league for the past couple of decades, winning five championships. One came against the Eagles after the 2004 regular season. They’re going against legends, and doing so without their best player, Wentz.

Eagles will win if: They’re able to pressure Brady with their four-man rush. Their D-line has been the team’s top strength over the course of the season. If defensive end Brandon Graham and defensive tackle Fletcher Cox are able to dominate, and defensive coordinator Jim Schwartz doesn’t have to bring many blitzes, the Eagles will be well-positioned to capture their first Lombardi Trophy.

X factor: Malcolm Jenkins, S. Jenkins’ versatility should be on full display in what I expect to be an aggressive defensive game plan under Schwartz. Look for Jenkins to get some matchups against Rob Gronkowski. He has the skill set and the physicality to compete in coverage. And don’t forget about Jenkins coming hard off the edge in those Philadelphia blitz packages. Add in the ability to drop down as a run defender, and Jenkins can have a major impact against Brady and the Patriots’ offense.

Big Stat: There are several similarities between the 2017 Eagles and the franchise’s other two Super Bowl teams (2004 and 1980). All three started 10-1, set (or matched) franchise records in wins, finished in the top 10 in total offense and defense, lost their final game of the regular season and beat the Vikings in the playoffs. 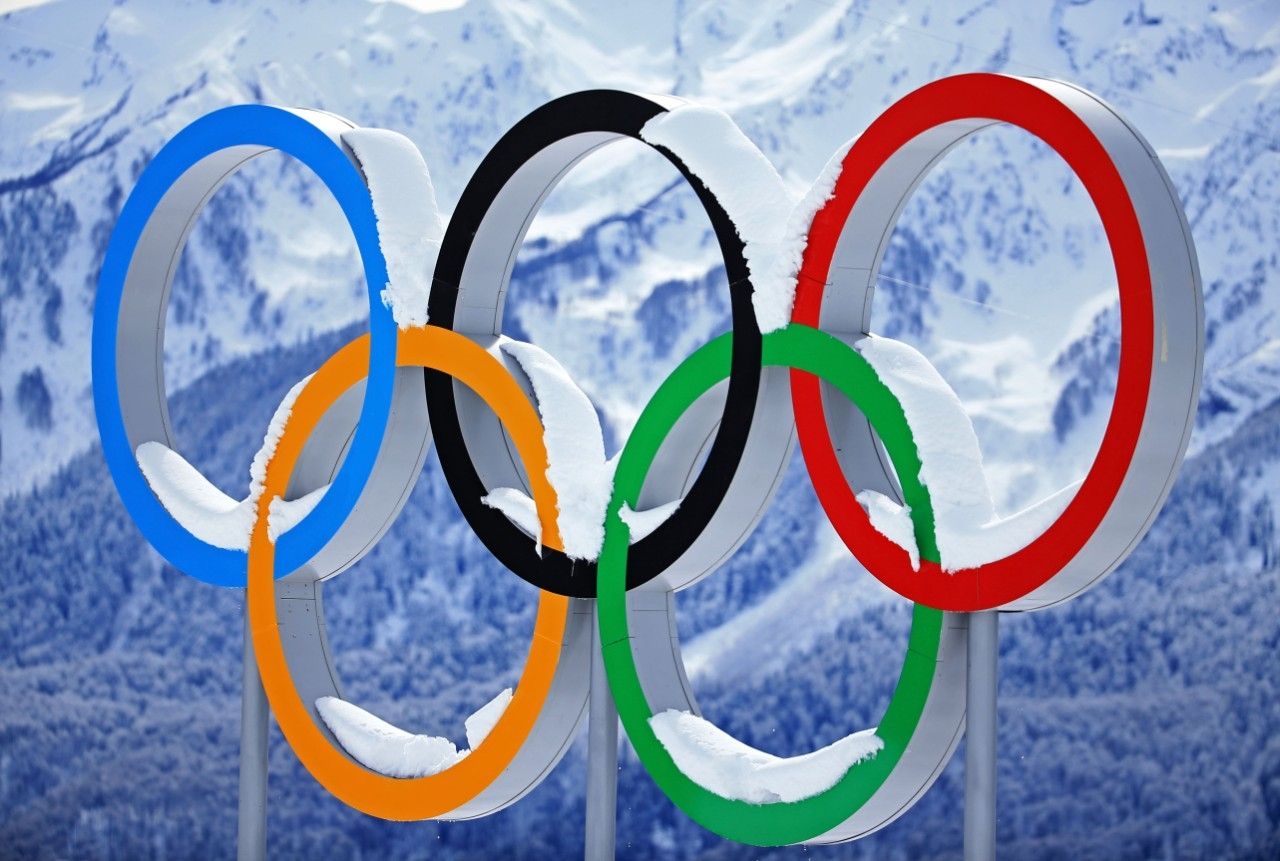 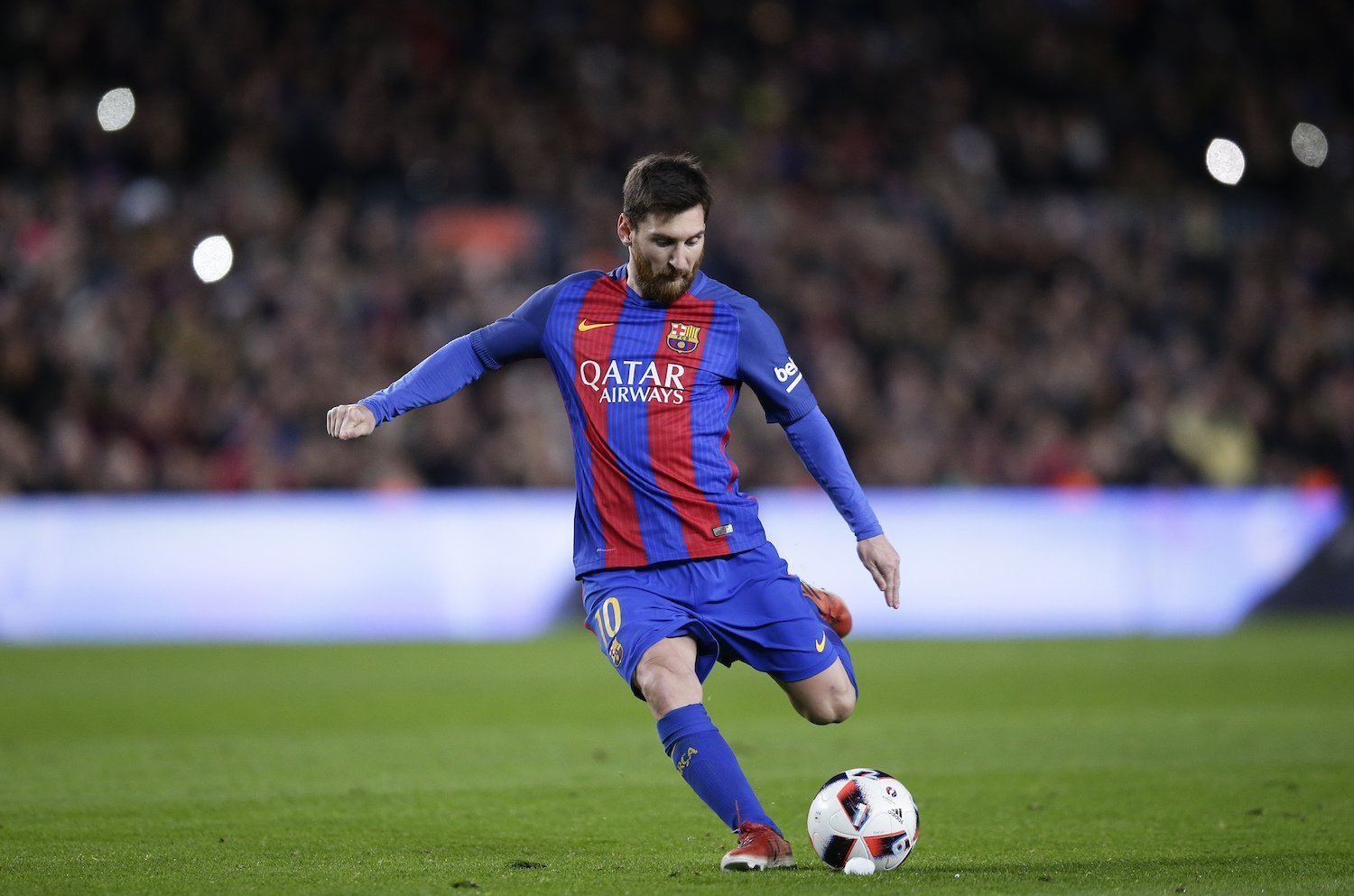