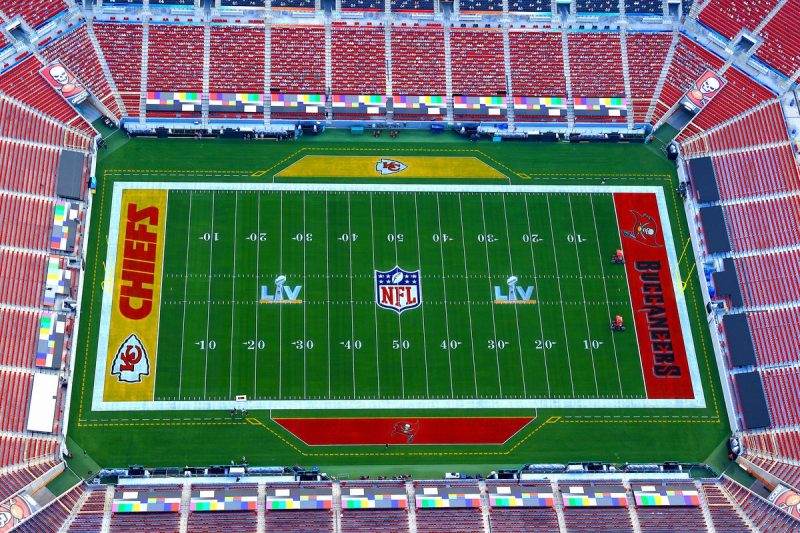 It’s Super Bowl week! Take that Covid, we made it!

We’re just days away from the 269th and final game of the 2020 NFL season, when the Kansas City Chiefs head to Tampa Bay to fight it out for the Lombardi Trophy.

Almost two years to the day, the New England Patriots defeated the Kansas City Chiefs in the AFC Championship game. Shortly after Tom Brady sought out Patrick Mahomes to console the youngster and provide encouragement after the Chiefs defeat.

Mahomes hasn’t lost a playoff game since that conversation, and he will look to lead the Kansas City Chiefs to their second straight title when they face Brady and Tampa Bay Buccaneers in Super Bowl LV on Sunday in Tampa’s Raymond James Stadium.

Now Mahomes stands in the way of Brady’s hunt for his seventh Super Bowl ring. Sunday will mark Brady’s record 10th appearance in the big game. Brady won six Super Bowl crowns with the Patriots but departed after last season as a free agent and signed with the Buccaneers.

The 43-year-old enjoyed a big season as he passed for 4,633 yards and set a franchise record with 40 touchdown passes in the regular season. And his motivation level is high as he looks to help Tampa Bay win its second Super Bowl title.

Brady passed for 345 yards and attempted to lead his team back from a 17-point, fourth-quarter deficit in that contest. One of the highlights of the NFL season, now we get the Super Bowl Matchup of the past and present when the Young Buc Patrick Mahomes take’s on the Old Chief Tom Brady in Super Bowl LV.

The Super Bowl will mark the fifth time that Brady and Mahomes have met on the field. Not only is the series between Brady and Mahomes tied 2-2, but they’ve almost tied in the scoring department too as Mahomes and the Chiefs have outscored Brady’s teams 121-120. 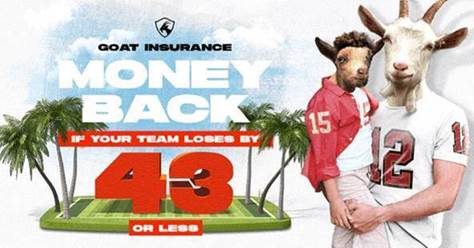 The Tampa Bay Buccaneers were torn apart by Patrick Mahomes and Tyreek Hill in their 27-24 loss earlier in the season. Chiefs receiver Tyreek Hill had a game for the ages with career bests of 269 receiving yards on 13 catches. He also matched his high of three touchdown receptions. Hill had an astounding 203 yards in the first quarter as Tampa Bay cornerback Carlton Davis struggled to cover him. Davis, who had four regular-season interceptions this year, is one of the better players on a defensive unit that features linebackers Devin White (140 tackles, nine sacks) and Lavonte David (117 stops), elite pass rushers Jason Pierre-Paul (9.5 sacks) and Shaquil Barrett (eight sacks) and long-time run stuffer Ndamukong Suh (10.5 tackles for loss).

On offense the Buccaneers and Brady also have a deep roster of talent to work with, especially wide receivers Mike Evans (1,006 receiving yards) and Chris Godwin (840) and tight end Rob Gronkowski (623). Let’s not forget former Steelers super star Antonio Brown, who before a slight injury was clicking with Brady scoring 3 touchdowns in as many games.

The Kansas City Chiefs head to Tampa to defend their Super Bowl championship and off a week’s rest look to be almost at full fitness minus some offensive line issues. For reference the bye is important, in his career as a starter, not only is Mahomes 7-0 coming off a bye, but the Chiefs have averaged 35.7 points per game in those seven wins. In Mahomes’ career, the Chiefs have also averaged 33.3 points per game when playing a team for the second time during a season. Among other Kansas City standouts are Travis Kelce who set a record for tight ends with 1,416 yards in the regular season, while safety Tyrann Mathieu (six interceptions) and defensive end Chris Jones (7.5 sacks) lead a highly underrated defensive unit. Meanwhile, Chiefs coach Andy Reid (age 62) is looking to become the oldest coach to win back-to-back Super Bowls

The Key –  Both teams are loaded on offense especially in the passing game. If the Buccaneers are going to win, they’re going to have to take advantage of the fact that the Chiefs will have a makeshift offensive line on the field that won’t include left tackle Eric Fisher, who tore his Achilles in the AFC title game. If Barrett, Paul and the Tampa Bay pass rush can get to Mahomes they can force turnovers and Brady and the Buccaneers can control time of possession.

Reverse Steam on Super Bowl LV? The numbers don’t lie and we are witnessing reverse steam in early wagering on Super Bowl LV. Despite nearly 73-percent of money being wagered on Kansas City, Sportsbooks have adjusted the line in the opposite direction of total money moving the Chiefs from 3.5-point favorites down to only 3-point favorites. The same action is being witnessed in the total market where nearly 77-percent of the money has arrived on the over which soared as high as 57.5 with major Online Sportsbooks only to now see a number of 56.5. This could all easily change once we arrive at kickoff on Sunday.

Proposition bets make up nearly 60-percent or more of the entire handle on the Super Bowl. No wonder Sportsbook stocks are through the roof! The game itself only witnesses 40-percent or more of spread or total attention, with sports bettors instead allured by wagers ranging from the final time of the national anthem, to the actual color of the final Gatorade bath! There are literally over 1,000 proposition wagers being offered by Sportsbet Magazine Sportsbook Partners on Super Bowl LV.

Best Prop Bet – Travis Kelce Under 118 receiving yards -110 – I believe this number is inflated due to Kelce’s outstanding match against the Bills in the Conference Championship game. He only reached 118 yards 4 times this season and had 82 yards against Tampa Bay when they met earlier in the year.

MVP Prop Betting – The MVP proposition market is always popular and this year is proving to be no different. Since 2000, quarterbacks have been named the MVP of the Super Bowl in 13 of the last 21 games (62%). Overall, signal-callers have won the award in 30 of the 54 Super Bowls. This is obviously why the two favorites in the market are Patrick Mahomes (-106) and Tom Brady (+210). Brady has won the award four times with Mahomes earning his first nod last year in the Chiefs 31-20 win over San Francisco.

Market movers and strong support has come for Kansas City star tight end Travis Kelce at odds of +1600 and speedy wide receiver Tyreek Hill around +2000. Both are now +900 in betting.

Football fans could not have asked for a better Super Bowl, which is what makes this matchup so exciting but also tough for sports bettors to analyze. But after many sleepless nights and doing some more analysis I really think all of the shuffling on the offensive line will be a huge factor and hurt the Chiefs. Three linemen, the left and right tackles and right guard will be playing out of position. That’s not good going up against Tampa Bay’s front seven, which has five Pro Bowl-caliber players. On the other side of the ball, Kansas City’s run defense ranked 21st in the league in rushing yards allowed per game (122.1). With Leonard Fournette and Ronald Jones II, the Buccaneers can exploit that and control time of possession. This might not be the shootout we hoped for, if Tampa Bay can go up early, look for the run game to be strong and control the clock. 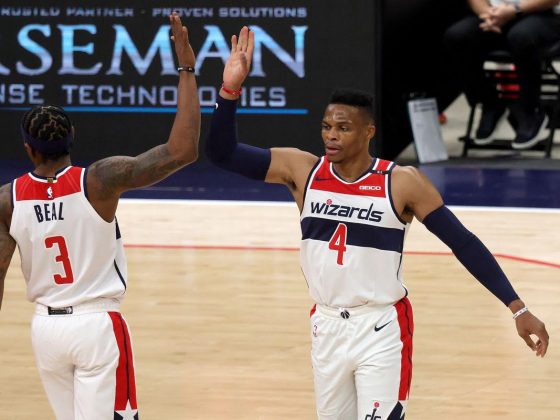 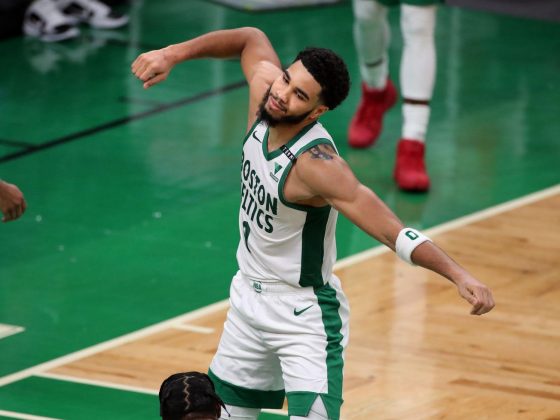