A star-studded men’s field including past champions Roger Federer, Rafael Nadal and Andy Murray is set to compete at the iconic 2017 US Open of Tennis.

World No. 1 Andy Murray, No. 2 Rafael Nadal and No. 3 Roger Federer headline an impressive list of the biggest stars in the men’s game, which also includes 99 of the world’s top-ranked men, representing 39 countries.

Two-time men’s champion Novak Djokovic and last year’s winner Stan Wawrinka announced their withdrawals from the tournament. Djokovic is suffering from an elbow injury, and Wawrinka pulled out with a season-ending knee injury.

Fifteen-time Grand Slam winner Nadal captured his 10th French Open singles title this year, defeating Wawrinka in the final. The Spaniard was also a finalist at the Australian Open in January, falling to Federer in five sets. Nadal won the 2010 and 2013 US Open singles titles, defeating Djokovic in both finals.

Federer claimed his record eighth Wimbledon title in July and is the all-time leader in men’s Grand Slam singles titles, with 19. The Swiss has won two of the first three majors this year, having also picked up his fifth Australian Open title in January. Federer, who sat out last year’s US Open with a bad knee, will be competing for his sixth US Open title this year, which would surpass Pete Sampras and Jimmy Connors for the most US Open men’s singles championships in the Open era. He last won the US Open in 2008.

Other Top 10 players in the field are: No. 7 Dominic Thiem of Austria, a French Open semifinalist this year; No. 8 Alexander Zverev of Germany; No. 9 Kei Nishikori of Japan, a finalist at the 2014 US Open; and No. 10 Milos Raonic of Canada, a finalist at last year’s Wimbledon. No. 17 Jack Sock is the highest-ranked American entered in this year’s Open. He leads eight other U.S. men who earned direct entry into the field, including No. 19 John Isner, No. 20 and Wimbledon semifinalist Sam Querrey, No. 35 Steve Johnson, No. 44 Ryan Harrison, No. 61 Donald Young, No. 66 Jared Donaldson, No. 84 Frances Tiafoe, No. 85 Ernesto Escobedo and No. 102 Tennys Sandgren.

The July 17 Emirates ATP Rankings were used to determine the main-draw entry list. Sixteen additional players will gain entry through the US Open Qualifying Tournament, which will be held before time of print and eight others will receive wild cards into the tournament from the USTA.

The 2017 US Open will be played Monday, Aug. 28, through Sunday, Sept. 10, at the USTA Billie Jean King National Tennis Center in Flushing, N.Y. The US Open Men’s Singles Championship is presented by Mercedes-Benz. 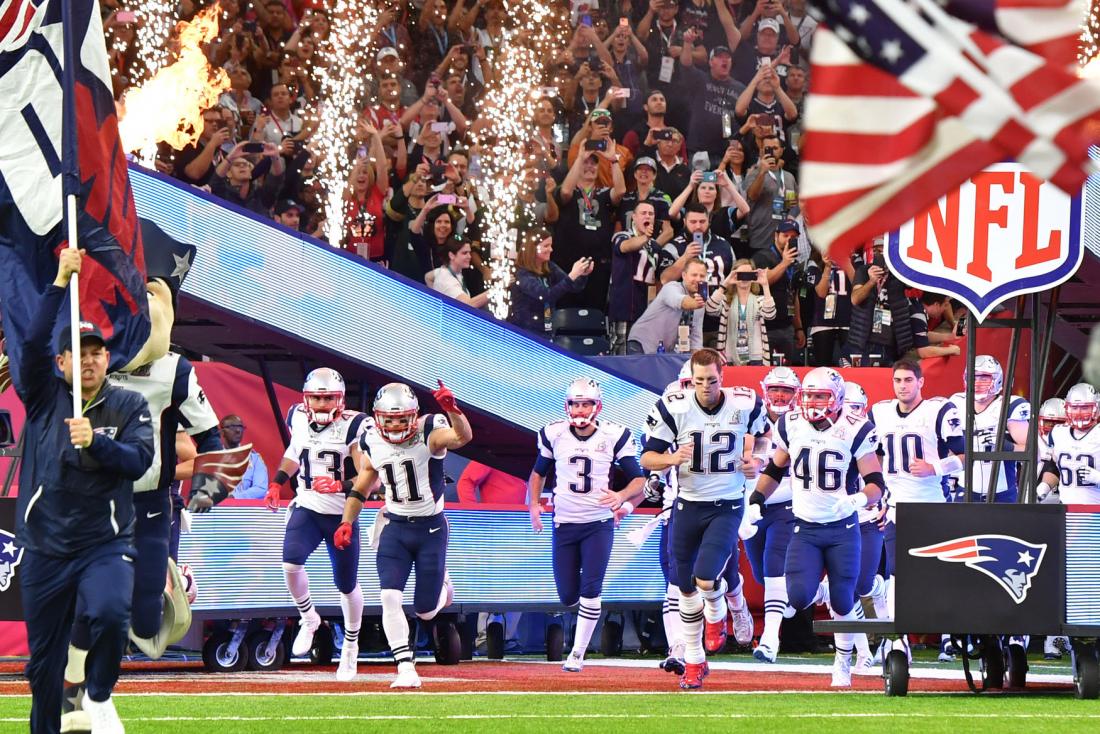