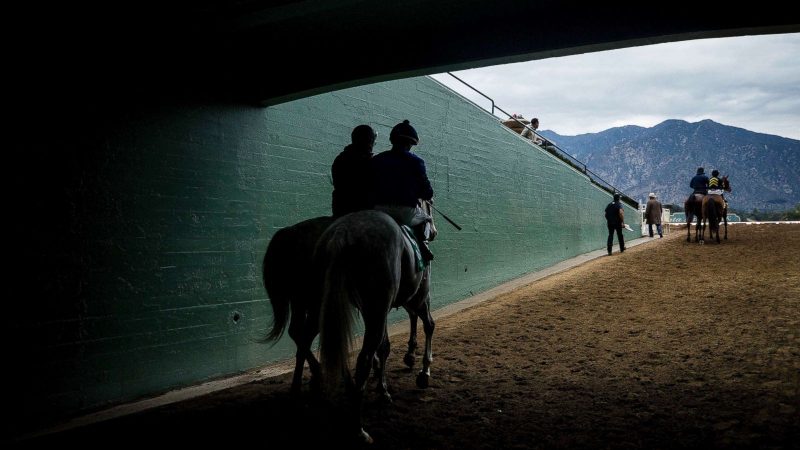 Shock waves were sent across the Horse Racing industry yesterday as California’s premier racetrack Santa Anita  was closed indefinitely. The news broke on the same day as Thoroughbred Lets Light the Way broke down during the morning training period, becoming the 21st horse to suffer a catastrophic injury since the current meet opened on December 26.

The main track at Santa Anita was closed February 26-27 so that a full inspection of  both the main track racing surface and its cushion could be performed. Racing surface specialist Mick Peterson was brought in from Kentucky to assist with the inspection, but the results found no evidence of any issues with the track. Racing resumed February 28, but just two days later on March 2, Eskenforadrink broke down during the 3rd race, which was held on the main track.

The San Felipe Stakes was scheduled for this Saturday, a key lead up race to the Kentucky Derby. At this time there’s still a lot of doubt on whether the race and other majors will be rescheduled or even potentially moved.

In effort to get to the bottom of the problem former Track Superintendent Dennis Moore was hired to inspect the track and hours later the decision was made to close indefinitely. Southern California continues to suffer one of its coldest and wettest winters on record, with snow recorded just miles away in the hills just a week ago. There is no doubt that the weather has played a significant factor on the Horse and the surface, with temperatures nobody is accustomed to in Southern California.

The Breeders’ Cup World Championships are scheduled to be held at Santa Anita Park on November 1 and 2. Growing national scrutiny from news organizations prompted the Stronach Group to retain Moore, and the cancelation news hints that last week’s inspection was not satisfactory. For some, news of the cancelation was welcomed while others are left unemployed. Owners, Jockeys, Trainers, Track Riders, Stable Staff and on-track employees are all left not knowing if and when they have a job to return to. However it cannot be stated enough, this is 100% the right decision. Horse Racing is and always be dedicated to Horse welfare and safety, 21 fatalities in just over 60 days is not acceptable. 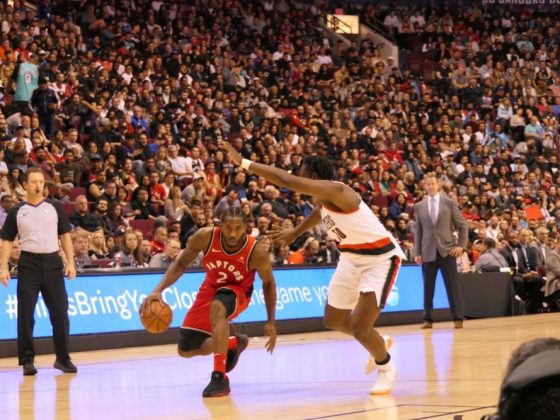 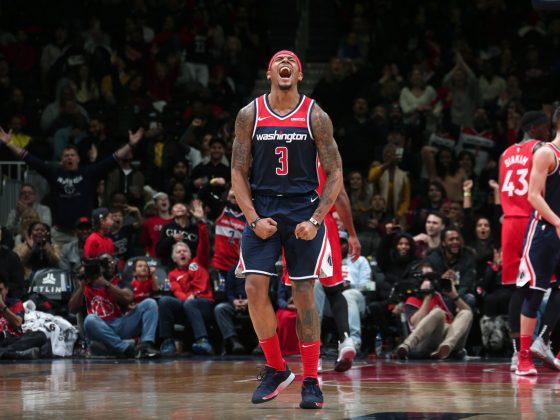