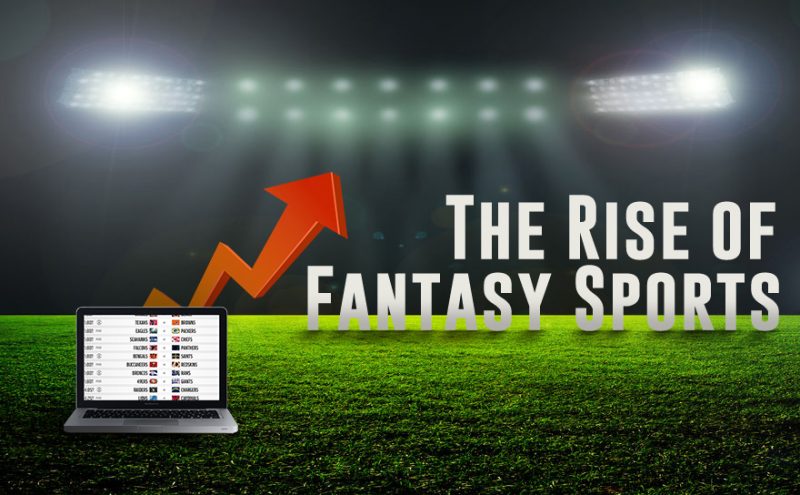 NFL season is officially Fantasy Sports season. Office pools are in full flow and efficiency in the work place is slashed by NFL updates, online trades and NFL matchups. But just how much significant impact has Fantasy Sports truly made?

Even though some were worried that fantasy sports would have a negative impact on real sports and other industries in close ties with the sports industry, the contrary proved to be true. Fantasy sports did significantly affect the business reality around real-world sports, but it did so in a positive way.

Thanks to FS fans, tech and sporting goods brands are able to earn more money, but sports leagues and television broadcasters profit from them as well. According to this infographic created by Betting Sites, the entire fantasy sports industry is worth around $18 billion and counts almost 60 million active players. These numbers are only expected to grow, so let’s see how it will continue to impact the business reality.”

Fantasy sports fans are known to be big consumerists, which is perfect for brands whose main goal is to earn as much money as possible. According to research, adult fantasy sports players are 57% more likely to shop online than an average person. Therefore, brands can profit a lot more if they advertise to them on the popular FS platforms.

Some global brands that have realized this include Lenovo, Dove Men+Care, Toyota, Hilton, Volkswagen, and Snickers.

Lenovo, for instance, became a sponsor of the NFL in 2012, which helped them raise their brand awareness among fantasy sports players by 32%. Dove Men+Care, on the other hand, launched their own fantasy football hub, which allowed FS players to ask ESPN analysts for advice directly.

Another example is Toyota, which became the exclusive sponsor of Yahoo fantasy football league recaps, helping them reach more fantasy football fans. Hilton appealed to their honors club members by organizing a fantasy racing contest, which resonated well among their clientele. Finally, Volkswagen and Snickers decided to be a part of the game by investing $3 million in fantasy football sponsorships.

There are many other brands that took part, but these are the ones that are more prominent within the industry.

For example, sports leagues earn a lot of additional money on selling premium-viewing products to fantasy sports players. These contain important stats and data, which are very useful to FS enthusiasts. Similarly, in 2014, the NFL made an exclusive contract with DirecTV worth $1.5 billion. This meant that DirecTV could play out-of-market FS games, which is what the fans had been demanding for a long time.

The TV broadcaster that has benefited the most from fantasy sports is definitely ESPN. For example, in 2017, they decided to launch a new FS-oriented show with Matthew Berry, which has become a huge success. Even before that, by 2014, fantasy sports fans drove around 17% of traffic to ESPN websites. This equals 90 million unique visitors a month.

CBS sports is part of the story as well, thanks to their partnership with FanDule, which allows them to show DFS content daily. Finally, the players’ opinions are the most important. 24% of FS players say they would cancel their TV subscriptions or not subscribe at all if they were not playing fantasy sports.

As you can see, fantasy sports are tightly intertwined with sports leagues, big brands, and TV broadcasters. These three have definitely done a lot to help the fantasy sports industry grow, but FS has helped them achieve huge successes as well. 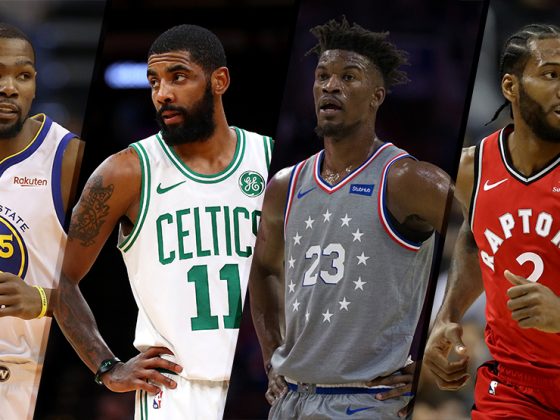 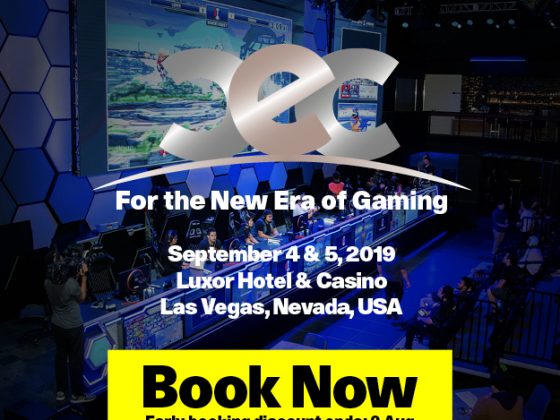 CEC Las Vegas – The New Era for Casinos and Wagering