Has the men’s singles draw at AO 2017 really been more chaotic than those before it?

The men’s draw at Australian Open 2017 has been one of the most remarkable in history, seeing the top two seeds go out before the quarterfinals for the first time since Roland Garros 2004, when No.1 seed Roger Federer was beaten by Gustavo Kuerten in the fourth round, and No.2 seed Andy Roddick was in five sets by world No.125 Olivier Mutis.

The Uzbek won the Asia-Pacific wildcard playoff in November-December last year and is ranked 117, far from his career high of 33. He also became the first wildcard to defeat the 12-time Grand Slam champion at a major, along with being the first player outside the top 100 to foil Djokovic at a Slam.

Just when pundits thought the tournament would head back to predictability, Mischa Zverev came along three days later and ousted top seed Andy Murray with an outstanding volleying display in his 7-5 5-7 6-2 6-4 victory.

What made the victory such a feel-good and emotional story was the fact that the German was ranked at world No.1067 in March 2015 after injuries derailed him for the best part of two years. It was also his first win over a world No.1, and in only his second attempt.

Those two results have made this draw the most open that Melbourne Park has seen in many years, if not this millennium.

To make things more interesting, this is the first Australian Open since 2003 where six of the top eight seeds have been knocked out before the quarterfinals. Along with Murray and Djokovic, Kei Nishikori, Gael Monfils, Marin Cilic and Dominic Thiem all fell before the final eight stage.

The 2003 tournament had some amazing results in the quarterfinals and beyond, with Roddick and El Aynaoui playing the longest Australian Open match in terms of games until that record was broken by Ivo Karlovic and Horacio Zeballos this year.

But with three players outside top eight seeding in the semifinals, the draw still did not seem to be as wide-open as 2017. Agassi won easily against Wayne Ferreira, and 31st seed Rainer Schuettler was able to account for a tired Roddick.

Agassi would go on to defeat the German 6-2 6-2 6-1 in the final and claim his fourth Australian Open, but with the amount of upsets that caused tennis fans to glue their eyes to the tournament, the final was a disappointment.

2002
Remarkably, a year earlier, the top five seeds did not advance past the second round. Hewitt and Kuerten were defeated in the opening round, defending champion Agassi withdrew before the event, while Yevgeny Kafelnikov and Sebastien Grosjean were both ousted in the second round.

As the tournament progressed, the big names started to dwindle, with four unseeded players making it to the quarterfinals and only one of the top eight seeds, Tommy Haas, progressing that far.

Only one Grand Slam winner remained in the draw, Safin, but every storyline for the event was going to be one to remember. Could the immensely talented Haas or Thomas Johansson win their maiden slam? Would Safin win his second major and get closer to reclaiming the No.1 ranking? Or can an unseeded player such as Jonas Bjorkman or Marcelo Rios capture their first Grand Slam?

All four seeds in the quarterfinals won, with a match between Safin and Haas set for one semi and the other being between Johansson and Novak. At the time nobody could pick who the winner of the event would be, as it is now in 2017.

Safin won an epic five-set thriller against Haas, while Johansson survived dropping a 6-0 set to also win in five against Novak. The final between the Russian and the Swede was extremely even, with Safin claiming the first set before Johansson managed to win the next three and capture his first and only Grand Slam title 3-6 6-4 6-4 7-6(4).

At 18th in the world he remains the lowest-ranked player this millennium to win the Australian Open, and the only seed outside the top eight to do so in that time. That could be broken in 2017 with Zverev still in the draw. Federer could also become the lowest seed since 2000 to take the title as well, establishing how open this year’s tournament is.

2005
In 2005, Federer was at the peak of his powers and Roddick was almost un-returnable, but neither of them would make the final. That year was special not in terms of seeds falling early but it was special due to the fact that the world No.3 and 4 would progress instead of the top two.

Hewitt was fresh off two five-set battles with Rafael Nadal and David Nalbandianwhen he took on Roddick in the semi, and when he dropped the opener the groans of the home crowd were heard across Melbourne. Hewitt roared back however to take the match in four and excite the fans into the thought that Australia might have a champion for the first time in 29 years.

However Safin was on a quest for the title after falling in two finals previously, and his 2004 rematch with Federer was an epic, with the Russian claiming victory at 9-7 in the deciding set after being match point down.

The final against Hewitt was hard to pick for fans, with the two so even in their rivalry that many thought only a few points were going to decide it. After being beaten soundly in the opener, Safin would roar back to take the next three and claim his second Grand Slam crown 1-6 6-3 6-4 6-4.

The verdict
Other years like 2008 and 2014 have seemed open, but many Australian Opens have been dominated by the Big Four of Federer, Nadal, Murray and Djokovic.

Other Slams have come close, like Roland Garros in 2004 and the US Open in 2014, but none have had such an open field heading into a quarterfinal, there has been one clear favourite. In Melbourne in 2017, as many as five players have been considered for the title.

Combine that with the return from injury layoffs for Federer and Nadal, not to mention the other magical storylines that have unfolded, and Australian Open 2017 has been one special tournament. 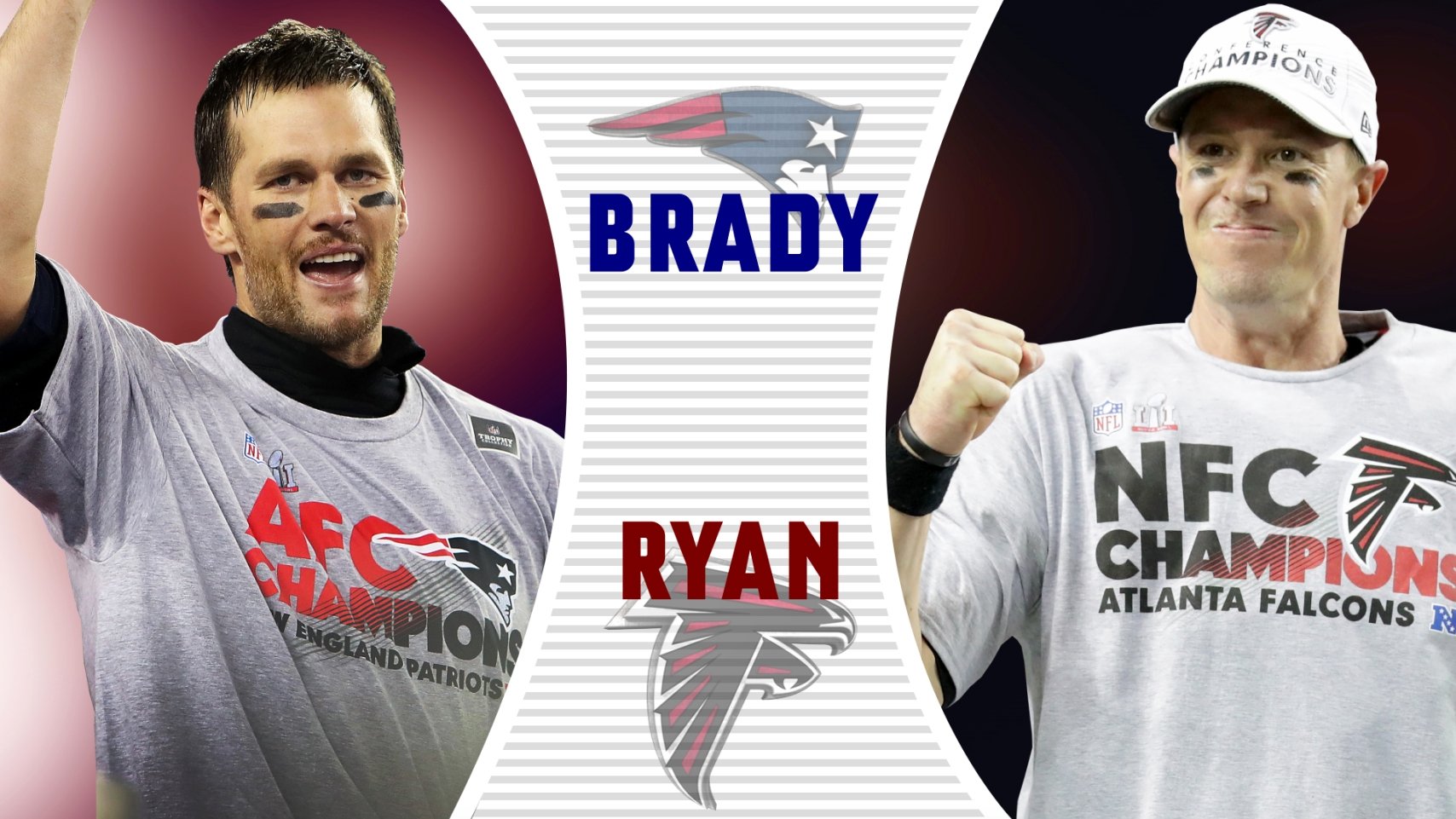