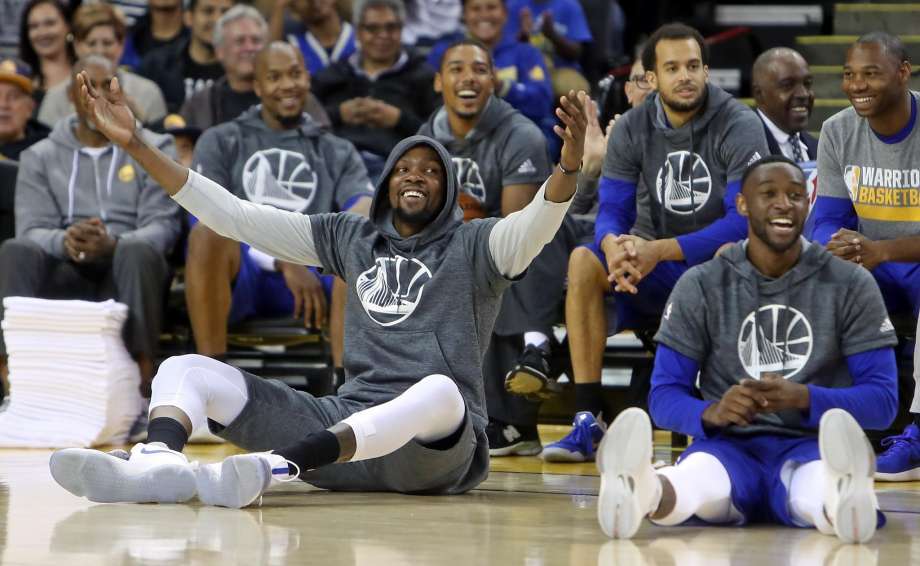 If you’ve been following our NBA coverage we’ve been contradictory to most in pointing out the lack of defense the Warriors possess, the strength of others teams in the West and how there one injury away from disaster. Well it struck this week, with the man the Warriors were all in on, Kevin Durant.

“Kevin Durant out indefinitely. Warriors star Kevin Durant will miss at least four weeks after Golden State diagnosed him with a sprained MCL and a bone bruise on his left leg, the team announced Wednesday”.

Steve Kerr watched in dismay Thursday night as the typically highflying Golden State Warriors shot 6 for 30 from three-point territory, the second worst clip of the season. His twin snipers, Stephen Curry and Klay Thompson, were a combined 3 for 22. We can argue that for many reasons the Warriors twin snipers have had less of the ball with KD in play, leading to less shots. After all, you can only get hot if you get shot attempts.

All this against a team the Warriors waxed by 31 points less than a month ago.

Golden State is a very different team in its losses than its victories the last two seasons. The Warriors become particularly vulnerable when the game is kept low scoring, when three-point attempts fall off the mark and when turnovers infest the offensive ecosystem.

The Warriors have comfortably led the league in offensive rating and points per possession the past two seasons, rarely breaking a sweat while crossing the 100-point threshold. The Warriors have eclipsed that mark a league-best 133 times the last two seasons. However, in the team’s 20 regular-season losses over that stretch, points have been at a premium.

Golden State is averaging 104.8 points per contest this season in losses; 15.5 points fewer than it averages in wins. Last season, the split was even more glaring: Golden State averaged 99.2 points in losses and 116.9 points in wins. On Thursday night, the Bulls squelched the Warriors’ free-flowing offense to a season-low 87 points. Golden State is 2-7 over the last two seasons when it fails to exceed 95 points in the scoring column, and 121-13 when it does.

The Warriors led the league in three-point percentage over the 2014-15 and 2015-16 campaigns. Equipped with two all-time marksmen, Kerr’s Warriors led the league last season by hitting a scorching 41.6 percent of their attempts. In losses, however, Golden State shot just 32.7 percent, nearly 10 percentage points lower than the team’s season average.

The Warriors have seen mitigated returns this season, averaging 38.2 percent from beyond the arc, still good for the third-best clip in the league. In losses, though, Golden State is averaging 26.2 percent from three-point territory.

In wins this season, Thompson shoots 44.2 percent from deep, a staggering figure for an otherworldly shooter. In losses, however, he makes just 26.1 percent of his looks.

It’s not just his shooting this season, either. Thompson’s overall production falls off a cliff in losses: His true-shooting percentage drops from 62.2 to 41.9, his plus-minus craters from plus-21.9 to minus-11.7 and his offensive rating dips from 114 to 81. He grabs fewer rebounds and tallies fewer assists. Even his free throw percentage plummets nearly 20 percentage points.

Especially when the shots aren’t falling, the Warriors tend to get sloppy. Kerr’s team has a penchant for turnovers, ranking in the top 10 each of the past two seasons.

“There’s always going to be turnovers,” he said in December. “Over a 48-minute game, you’re going to have some you can’t control. When you watch the tape, there’s ones that are easily avoidable. You have to avoid those.”

Coughing the ball up more often causes the team’s assist-to-turnover ratio to plummet. Last season, Golden State’s mark dropped from a league-best 1.96 in wins to 1.49 in losses, which would rank in the bottom 10 if maintained over an entire season. This season, the team’s 2.25 assist-to-turnover-ratio in wins would be a league high; its 1.44 in losses would rank in the bottom five.

The Warriors may play a beautiful brand of basketball, but they aren’t perfect. And their two-game losing streak shows some of the same flaws from the last two seasons still haven’t been fixed. With No Kevin Durant, Harrison Barnes or Andrew Bogut they are very vulnerable to say the least!

The team at the top of the West that Golden State, Houston & San Antonio that doesn’t play two of those teams in the playoffs to get to the finals, might just be NBA champions… 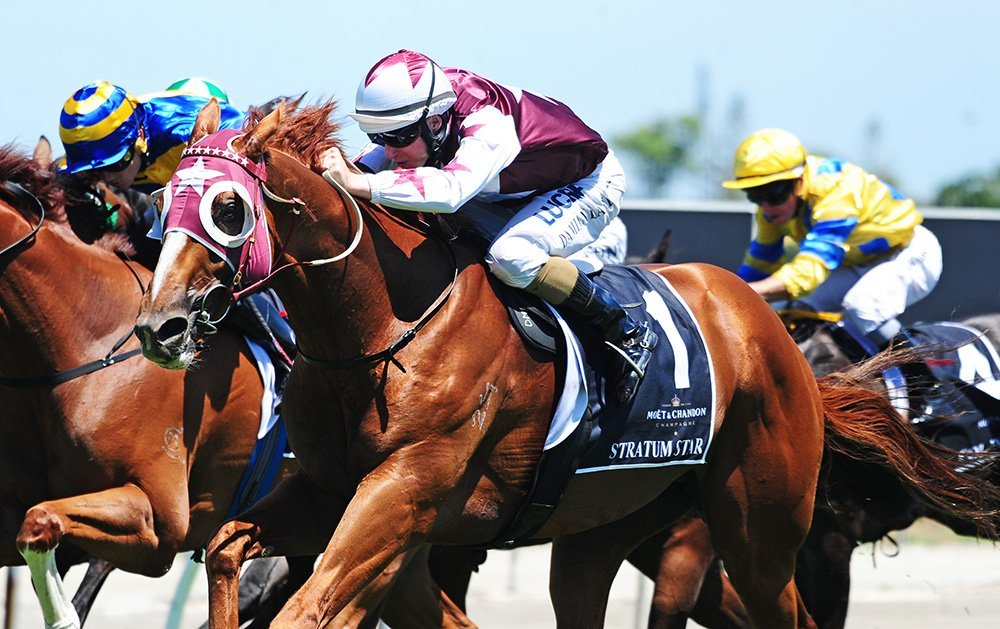 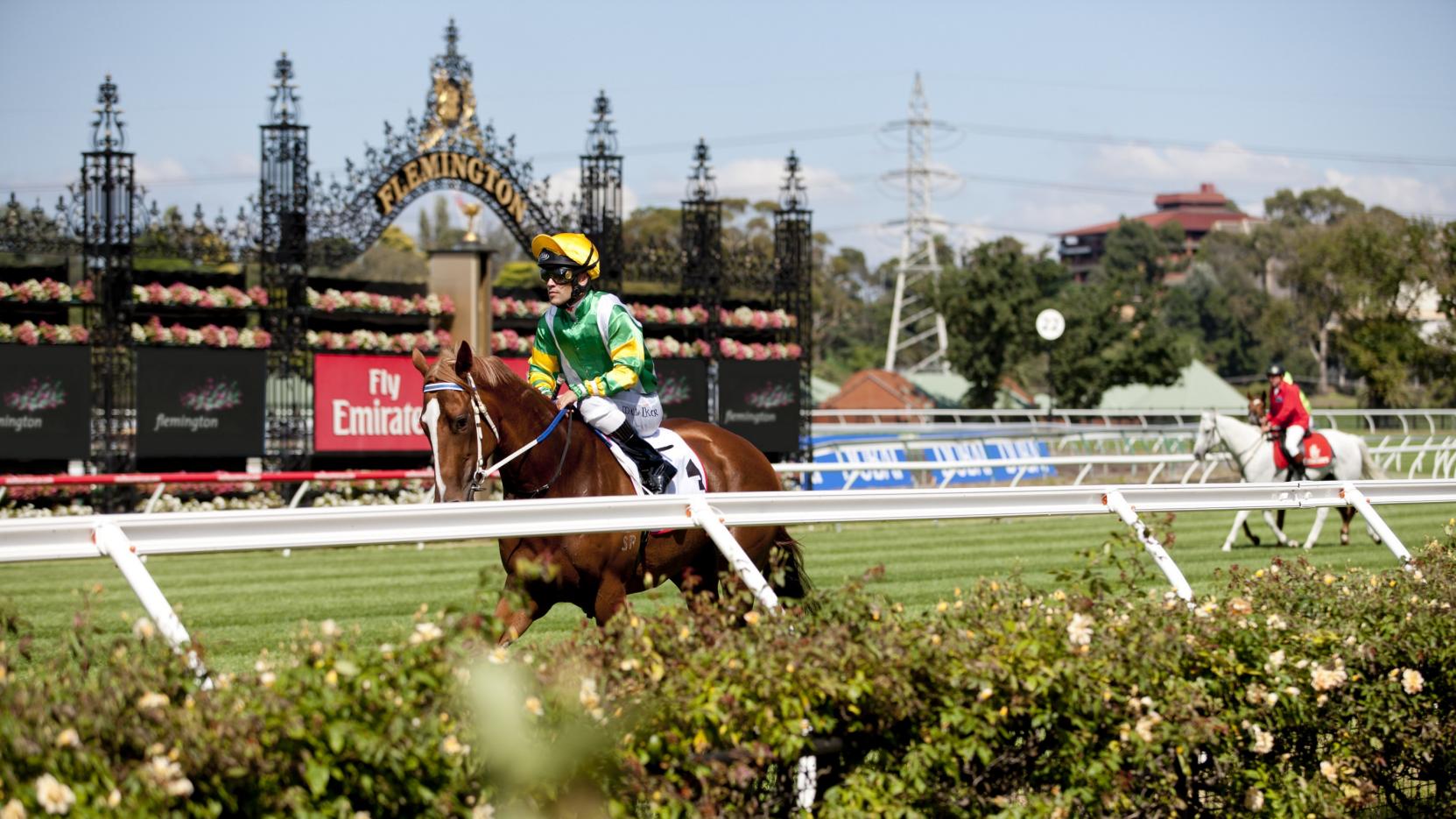