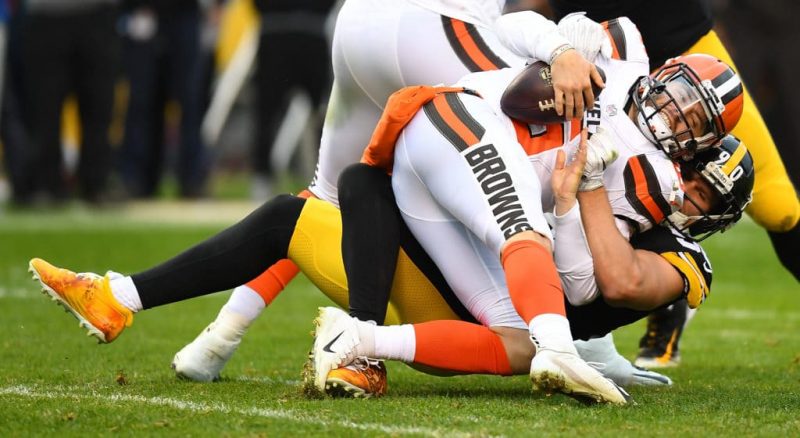 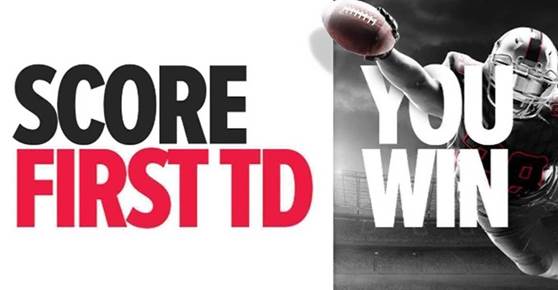 Outstanding Thursday Night football matchup awaits when the hot Steelers head to Cleveland for a divisional matchup that will tell the tale of the seasons for these two franchises in a must win game.

The Steelers – Safety Minkah Fitzpatrick has made an enormous impact on Pittsburgh’s defense since he was acquired from Miami, returning a fumble 43 yards for a touchdown on Sunday and bringing back an interception 96 yards for a score in the previous week’s two-point win over Indianapolis. Stud Running Back James Conner will return from injury and bolster the run game that has been held with Jaylen Samuels.

The Browns – One of the few positives for Cleveland has been the effectiveness of the running game behind Nick Chubb, who is currently third in the NFL with 919 yards rushing and rushed for a 100 yards for the fourth time in six games last week. Joining the backfield mix last Sunday after serving an eight-game suspension was former Kansas City stud running back Kareem Hunt, a former 1,000-yard rusher who picked up 30 yards on the ground and added seven receptions for 44 yards in his season debut.

The Key – The Browns defense is allowing an average of 134 rushing yards per game, James Conner will return tonight for the Steelers in front of an offensive line that has been outstanding all season.

The Steelers defense is allowing 16 points a game over the past month and online sportsbooks have the line at 3? That’s essentially the line for home field advantage and this isn’t even close. The Browns offense was awful against a mediocre defense in denver two weeks ago and absolutely embarrassed by the Patriots before that. The Steelers bang up Baker and run the ball all over the Browns.

The story of this game will be takeaways, as the Steelers defense has racked up at least three takeaways in five straight games while posting the No. 1 turnover rate in the league. Baker Mayfield has the second-most interceptions in the league, and he plays behind an offensive line that should struggle to keep the Steelers pass rush at bay. The Pittsburgh O-line, which ranks No. 1 in adjusted sack rate this year, won’t have similar issues against the Browns, especially with Olivier Vernon out. Pittsburgh leans on the run game and defense to pick up a road divisional win here

Bets Bet Steelers Money line +140 – Make sure to take advantage of Pointsbet Promotion, Score the first touchdown and you win! 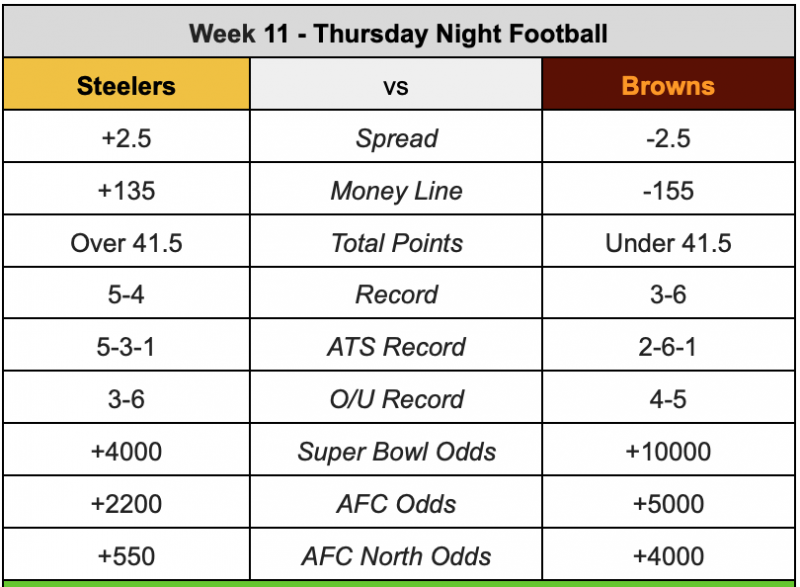 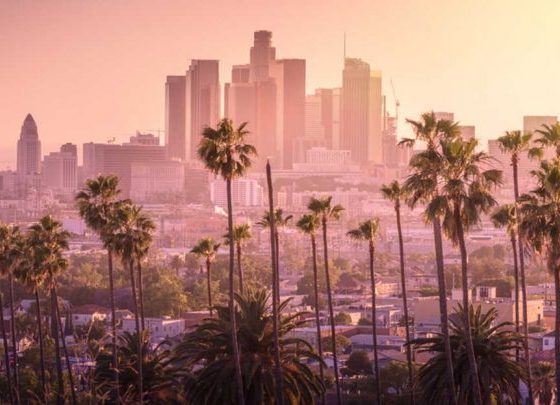 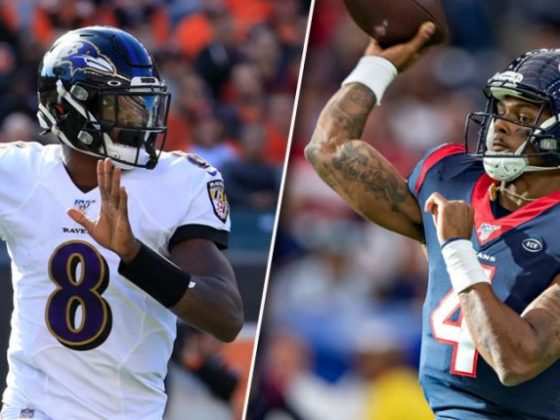