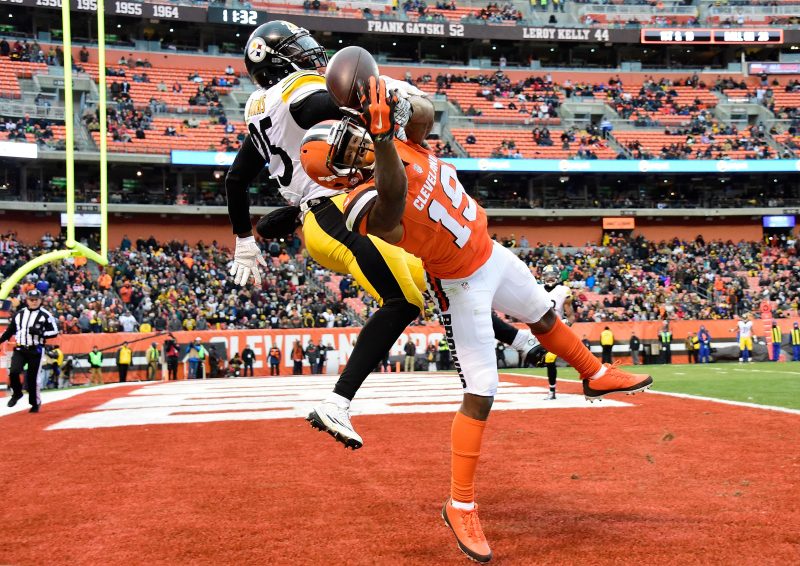 The New York Jets and rookie Quarterback Sam Darold head to Cleveland for Thursday night football, in a surprising turn of events we will see the Cleveland Browns play the unfamiliar role as favorites. The current line is set at -3 for the Browns to find that winning feeling, while the over/under is set at just 39.

Cleveland are coming off two impressive non winning performances, to be fair they’ve just done Cleveland things and done just enough to find a way not to win. A remarkable tie against the Steelers in week 1, followed up by allowing the Saints 18 last quarter points and giving up a missed field goal. They really should be headed into week 3 undefeated. Instead they have yet to win a game in their past 18 matches.

The Jets must gear up for their third game in 11 days, a brutal agenda for any NFL team. Only magnified by a rookie QB (Sam Darnold) who will be put to the test again on the short traveling week. The Jets were disappointing in their home opener against Miami, and with the poor schedule and Cleveland’s defense they will hand the Cleveland faithful their first victory in 19 starts.

Best Bet – Browns Money line and the Under 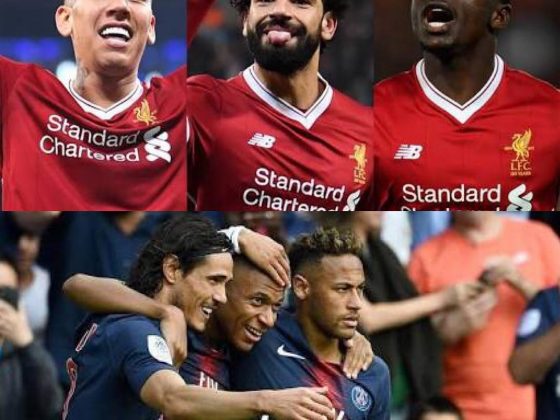 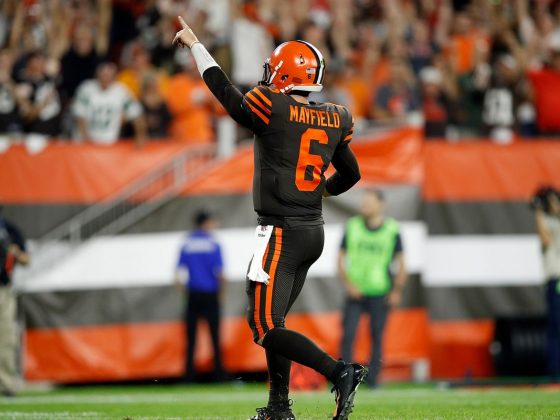