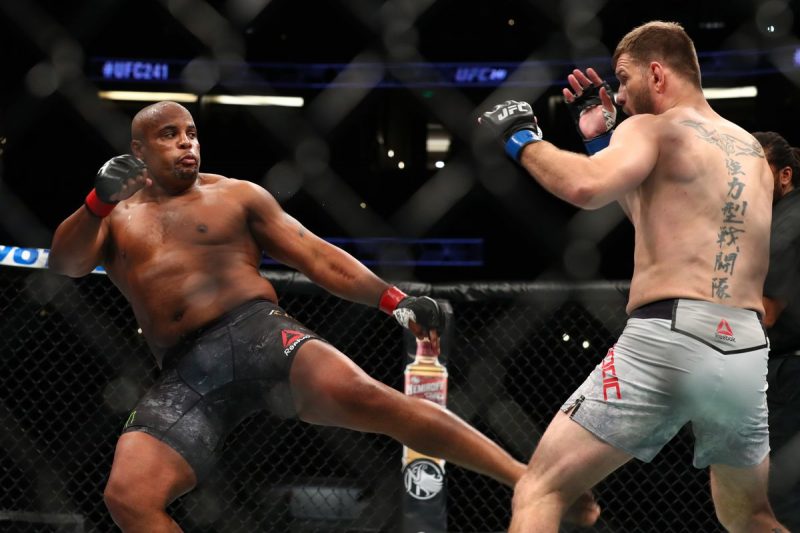 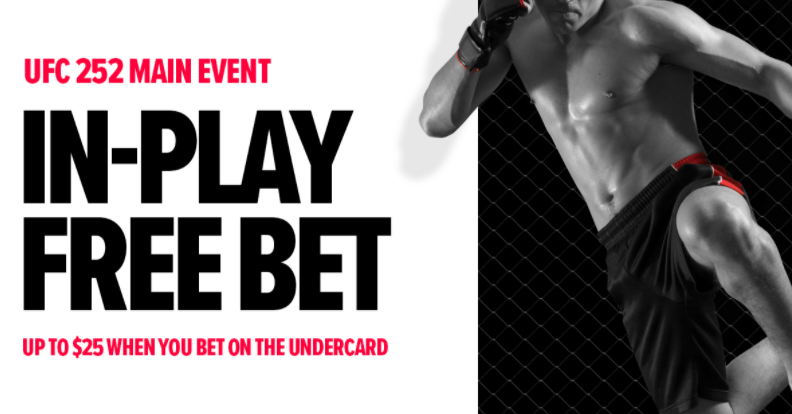 25/1 Odds Boost on either Miocic or Cormier, New users will need to register and make their first deposit with FD SBK for the offer to appear. It will sit where the normal odds on the fight would live. Max Bet $5

The much anticipated round 3 is set to make the UFC world watch with over 300 combined significant strikes last time the two met. That is not a stat you will see often in the heavyweight division, but these guys are the best there is, and this should be fun as long as it lasts. Cormier won their first fight with a first-round knockout and Miocic won the rematch with a fourth-round stoppage. Cormier outlanded Miocic by nearly 100 strikes in the second fight and was up on all scorecards going into Round 4. Miocic found success with body shots that led to knockout. I think the current champ is probably still more likely to win this fight by knockout, but Cormier is more likely to win on the scorecards or possibly a submission.

O’Malley has knockout power and impressed me in his last two fights, but both ended in Round 1, and Vera presents a step-up in competition. I think O’Malley is the more dangerous fighter and the better striker who should be landing the harder shots and more volume. Vera can keep it close on the feet and could have success in the clinch, as well as on the ground. I think a rear-naked choke or a guillotine submission are the most likely paths to victory for Vera, although O’Malley should be able to avoid those outcomes. His striking looks legit and much more dangerous than it was before his two-year layoff.

Dos Santos comes in as the better boxer but Rozenstruik has more tools at his disposal and has more power behind his strikes. Dos Santos has a suspect chin these days and any big shot from Jairzinho could put him out. I think it is knockout-or-bust for Jairzinho and I don’t like laying juice on those type of fighters. I think Dos Santos could get a knockout of his own and he will have success with his boxing if he can avoid the big shot. I also see him going for takedowns and wearing Rozenstruik down, taking the power away from his big shots. If Dos Santos stays conscious, he gets his hand raised.

Dvalishvili’s pace is impressive and does not run out of gas making him a new breed of wrestler. He has had five UFC fights and all have gone to decision. He still averages four significant strikes per minute along with a crazy 8.67 takedowns per 15 minutes. Dodson is going to be the better striker and much more likely to get a knockout, but Dvalishvili’s pace is enough to beat him on the fee if he doesn’t get knocked out. But it is the wrestling that sets Dvalishvili apart from basically everybody else, even against a guy with great takedown defense like Dodson. I still expect him to be taken down multiple times each round.

The first fight between the two ended in a controversial stoppage and looks to redeem its self in round 2. Ankalaev is going to be the better all-around fighter and should win this fight more than he loses it. Cutelaba can get a knockout and he could also land a takedown here and there to possibly steal a round. But I am going to lean with Ankalaev.

Souza is the more technical and dangerous striker and the better wrestler. Yoder is going to have the size advantage on the feet and she could win the striking battles with volume. I also think Yoder could be the better all-around grappler, but it is close. There will be a lot of grappling. I love betting Yoder at plus-money but I don’t know that I can do it in this one because I see Souza being the aggressor and not giving Yoder the space that she needs to work with on the feet. I don’t know that Yoder can consistently get takedowns, either.

Porter looks like he is going to be the bigger fighter. He is a big boy, while Daukaus looks like he could cut to 185 pounds. Daukaus is the better striker, but he is going to need to keep this striking or get a knockout to have a shot. Porter is the more well-rounded fighter and I think he could get the fight to the mat and have success in top control. Porter doesn’t look as dangerous as he should be, so I could see him not finishing and maybe getting caught on the feet if Daukaus can get back to the feet. Porter just has more ways to win this fight and should be able to use his size advantage to get this fight to the mat.

Herrig is coming back from a torn ACL and she is now 35 years old. I think she will still be the better striker and the stronger fighter. She usually has the grappling edge and that won’t be the case Saturday. I think this fight will mainly take place on the ground and both fighters could have their moments, but I favor Jandiroba because I think she could get a submission at some

point. Her lone loss was to Herrig’s friend and training partner, Carla Esparza, so maybe she has some solid insight. If she wasn’t coming back from the ACL, I would probably take a small shot on Herrig. I just don’t know that she can be trusted.

Pineda is the much more experienced fighter and could keep this close on the feet. He has 41 total fights and 18 of his wins are by submission. And he has zero decision wins. Burns is going to be the better grappler and I think he might be the better striker as well. This is a great matchup for Burns and I think he gets a submission win like the UFC wants here.

There isn’t a lot of footage on Chavez, but he looks to be a striker and his kicks look like the best part of his game. Aside from a possible guillotine, I don’t see him having any real success on the ground. Brown is aggressive on the feet as well, so I think he wins on the feet just with volume and pressure. He could get a knockout, but he can get takedowns and have a lot of success with ground-and-pound or work his way to a submission such as his specialty arm triangle. I don’t see why Brown would want to strike a lot when that is where the danger will be, but I would say this is knockout or bust for Chavez. 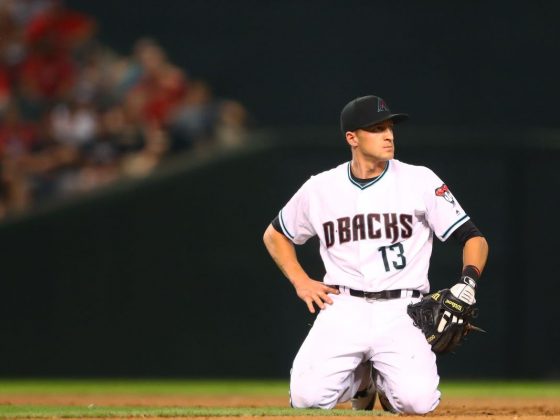 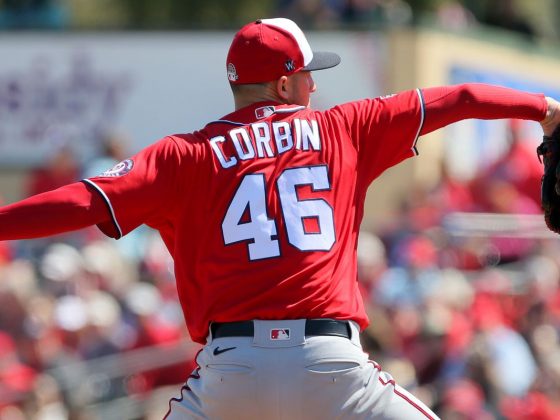 Top MLB Picks of the Day