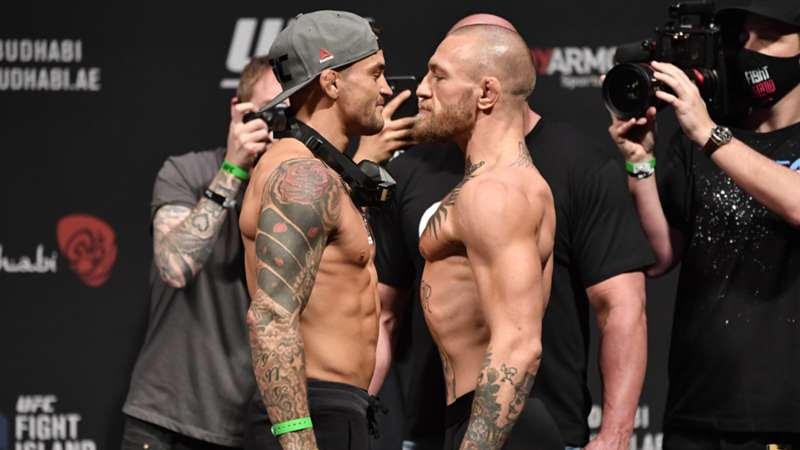 Despite just two fights in nearly three years, former two-division champion Conor McGregor (22-4, -295 ML) is the odds-on and betting favorite to defeat Dustin Poirier (26-6, +245 ML) in the main event of UFC 257 on Saturday night. The public is currently backing McGregor with 87% of the ML handle to defeat Poirier in a rematch of their 2014 bout in which McGregor finished Poirier via TKO less than two minutes into the fight. The public is expecting another short but action-packed fight, backing Under 1.5 rounds (+105) with 78% of the handle.

A key to this fight will be the shots thrown early and often. Much like was saw back in 2014, McGregor came out extremely comfortable, and landed the open shots against Poirier that were there for him. These are two different fighters now. If Poirier would like to upset the public that backed Under 1.5 rounds, he will have to take the Irishman down to the ground and control the fight from there, but this won’t be an easy task as McGregor denied the #1 pound-for-pound, lightweight champion Khabib Nurmagomedov 4 out of his 7 take downs in their 4 round bout, whereas Poirier only landed 1 of his 7 takedowns against Dan Hooker back in June.

The last time we saw Dustin Poirier in the octagon was back in June against Dan Hooker where he absorbed 155 strikes and a large majority of that was endured in the first two rounds, where Poirier’s strike defense is 59% in those rounds. In fights that Poirier has won, he was able to control most of the fights with his offensive wrestling to drain his opponents, and McGregor has the take down defense to defend that. McGregor has 22 wins in his UFC career and in 20 of them they have finished within rounds 1-2. McGregor to win in rounds 1-2 is the favorite at -110.

Need a sportsbook to bet on McGregor vs Poirier? Start with FanDuel where you can receive 25/1 odds on either fighter below! 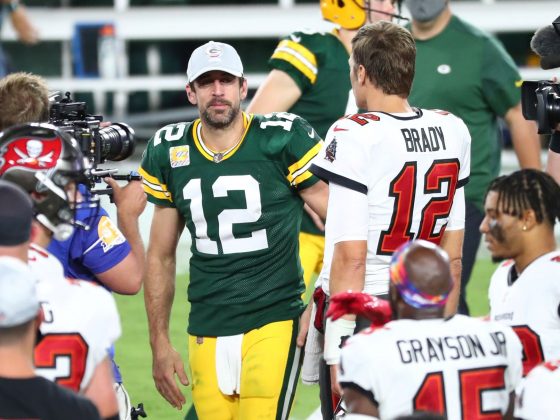 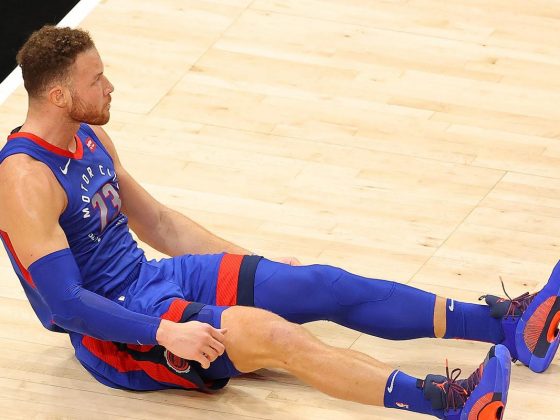