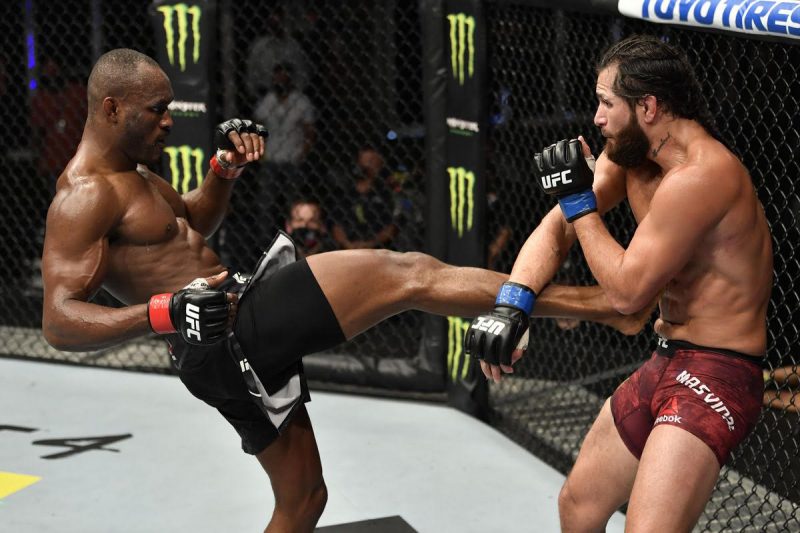 The most bet on event of the weekend is here. UFC 261 headlined by 3 title fights including the women’s strawweight championship fight between Zhang Weili and Rose Namajunas, the women’s flyweight championship fight between Valentina Chevchenko and Jessica Andrade, and a rematch for the welterwight championship between Kamaru Usman and Jorge Masvidal. Usman is currently holding 81% of the public’s tickets, and 84% of the handle. Opening up at -400 ML, Usman has now moved to -435 due to the overwhelming amount of bets and money coming in on him. Let’s get right into the fights and give you our value bets!

Usman is ranked #2 in the UFC.com Men’s Pound-for-Pound rankings (only behind Jon Jones) and is way too good to bet against. Kamaru Usman is the only fighter in UFC history to have a takedown defense of 100% (minimum 5 UFC fights), 0 seconds on the bottom position, and ranks top 10 in most time spent in the octagon per fight. Usman is built for 5 round fights and we saw that the last time he ran into Masvidal, as he wore Masvidal down by his clinch that is nearly unbreakable. We have also seen Usman be able to stand up and strike the whole fight and still walk out victorious (ex: Usman vs Covington). Masvidal’s only path to victory is back knocking Usman out, and if this fight goes anything like last fight, that will not happen.

We have not seen Weili Zhang since she fought Joanna Jedzejczyk in the 2020 UFC fight of they, and quite possibly one of the greatest fights ever. 780 strikes were thrown in that 5-round fight between those two and we could possibly see another technical striking match between Zhang and Namajunas. Zhang is the best striker with the most power in the division, but Namajunas brings more to the fight and can do it all, so if Namajnas cangain control and wear Zhang down with her grappling and stay patient when she’s on her feet, then we could see a new champ tonight. -185 is too high for a fight that will be much closer than the line shows. The value on the challenger looks a lot better.

Shevchenko comes into this fight ranked #2 women’s pound-for-pound fighter, only behind the GOAT Amanda Nunes. Andrade has one of the most powerful punches in all of women’s UFC, and can knock just about anyone out if she lands correctly, but with how technical and how quick the head movement is from Shevchenko, it will be really difficult. Andrade puts a lot of power into her throws and will be looking to attempt to take down the champ, but with this being a 5-round fight, Shevchenko should be able to pick apart a gassed challenger in this fight.

When I saw these two fighters facing each other on this card, I had to rub my eyes and check it again. These two fought over a decade ago where Weidman finished Hall in the first round. Weidman is going to depend on his grappling a lot in this matchup, because his striking has been looking rough as of late, but if Hall can stuff the takedowns, then Weidman is going to be in for a surprise. Hall can still perform at high level, and can still hold his ground in the octagon, whereas I found that hard to believe for Weidman.

The favorite in this fight is better and grappling and striking, but Crute leans more towards grappling, getting control time, and wearing down his opponent. Crute could win this fight standing straight up, but I believe he will be landing multiple takedowns in this fight and win by holding control in the clinch.

the underdog, Alex Oliveira likes to hold the center of the octagon every time he steps in, and it has became an advantage in the majority of his fights. Oliveira pushes a lot harder and his a lot more aggressive than Brown, and if he wants to win this fight, it will more than likely have to be by stoppage.

36-year old Dwight Grant steps back into the octagon as a surprising heavy favorite in this matchup. Grant is not a high-paced striker and is very dependent on his power, so in a 3 round fight, we are going to take the big underdog by decision, as Grant doesn’t have a whole lot of room to improve.

This is a very overlooked fight on this card in terms of these two styles meeting up to fight. I do still like the big favorite here as I think he is the better fighter all around and has just about everything his his toolbox,  but Connelly isn’t a pushover either, especially in his defensive side, but with Sabatini having a much larger advantage on the wrestling side, and possibly taking Connelly’s back for a majority of the fight, I could see this fight going the distance and the favorite having his hand raised.

This fight will be between two fights standing straight up and should be valued at more of a “pick em” fight, so we are taking the value with the underdog here by decision.

Vargas comes into this fight with some really scary power that could end any fight with one punch, but has been way too dependent on that throughout his career thus far. Rong is more talented in his technical striking and his grappling, but must not let Vargas get the top position, or it will be very difficult to escape from that to be able to win the round. I beleive Rong can keep this fight up on his fight, and assuming he avoids the big throws, he can win this fight by points.

Aori comes into this fight with an exceptional takedown defense  going up against a fighter that loves to rely on the takedown. If Aori can keep this fight on the feet, where he has a great advantage against Molina. Aori’s counter-attacks and lateral movement could show us an early stoppage in this fight.

Carnelossi look absolutley incredible at the weigh-in. You can tell just from looking at this woman that she has raw power that is very rare in the division. Liang knows this though and is going to attack Carnelossi’s weakness, her takedown defense. Liang is very shifty the minute she gets her opponents to the mat and can make any fighter fall right into her submission once she takes them down. Back the underdog here to make the favorite tap. 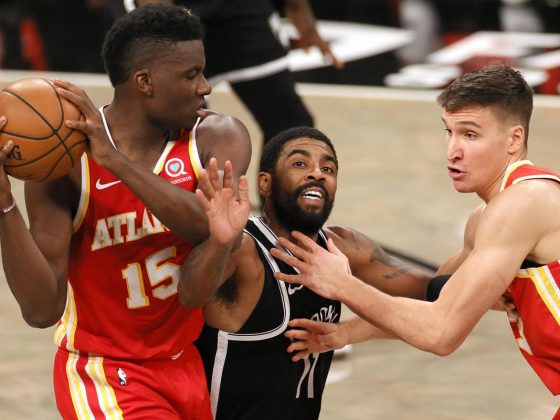 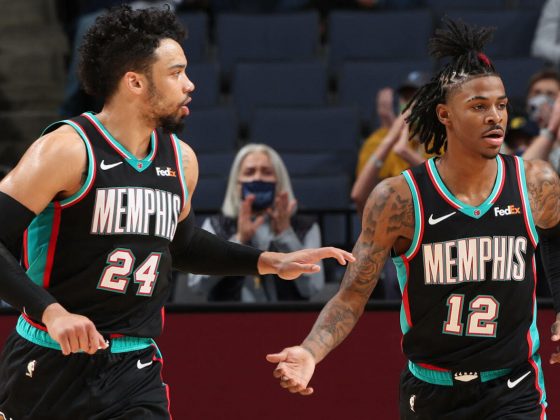