UFC 264 Betting – Lightweights Conor McGregor and Dustin Poirier will meet for the third time at UFC 264: Poirier vs. McGregor on Saturday, July 10. The main UFC 264 fight card is set for 10 p.m. ET. Both fighters have claimed a knockout victory over the other in their previous two matchups. McGregor landed a TKO win just 1:46 into the first round at UFC 178 on Sept. 27, 2014. Poirier evened the score earlier this year when he stopped McGregor at 2:32 of the second round in UFC 257 on Jan. 24.

McGregor has had plenty of success in his career, going 22-5 overall with 19 wins by knockout, but he has lost two of his last three bouts. The former UFC featherweight and lightweight champion, who was the first fighter in UFC history to simultaneously hold two titles in different weight divisions, was ranked No. 5 in the UFC lightweight rankings as of May 17.

Poirier is 27-6 all-time, including 13 wins by knockout and seven by submission. The former interim lightweight champion, who has won his last two bouts and six of his last seven, was No. 1 in the UFC lightweight rankings as of May 17. He’s had just two of his fights last five rounds, with the last coming in June 2020 against Dan Hooker. 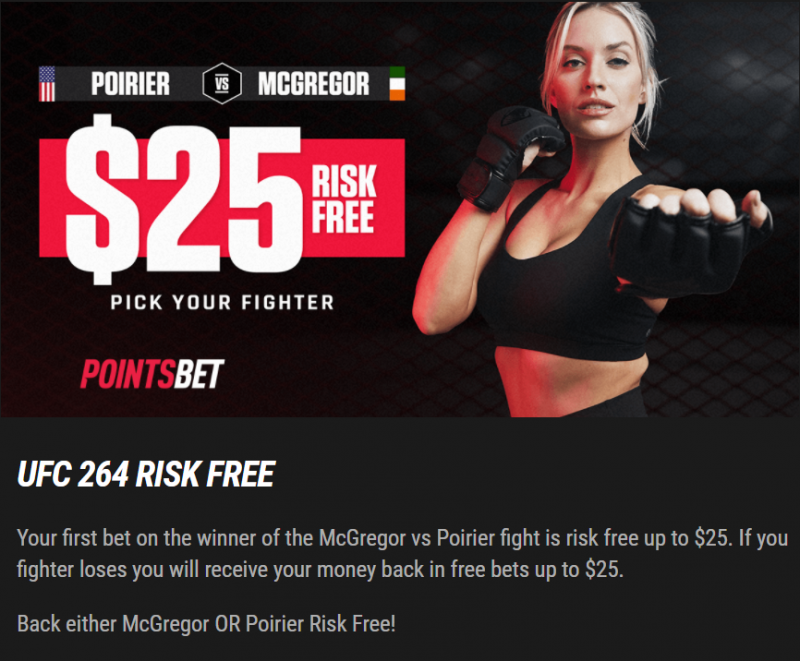 I can’t wait for the trilogy. The energy around this fight is promising something spectacular. Both guys have been KO’d once and now they settle it in the trilogy. The calf kicks from Poirier are really what changed the second fight and McGregor has to be the one to adjust to stop those, if he can adjust I believe that to be the difference. Poirier is the one with the better cardio and if he can add on a banged up leg to McGregor, then he will just take over as the fight moves along. McGregor looked like the sharper striker though, until the KO and if he does adjust to the leg kicks, then I think he can get the KO here. Five rounds of cardio could be an issue as well, but I think McGregor will be lighter on his feet in this matchup and throw calf kicks of his own. I’m looking for McGregor to strategically improve here and get the Win.

Greg Hardy Wins By Decision vs Tai Tuivasa BOOSTED to +400 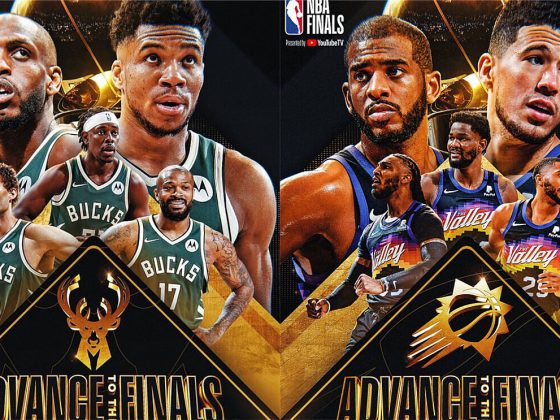 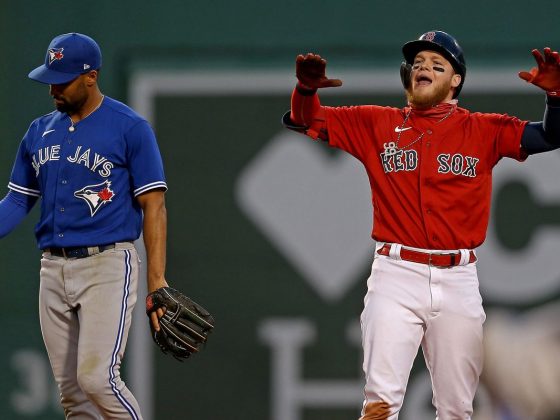