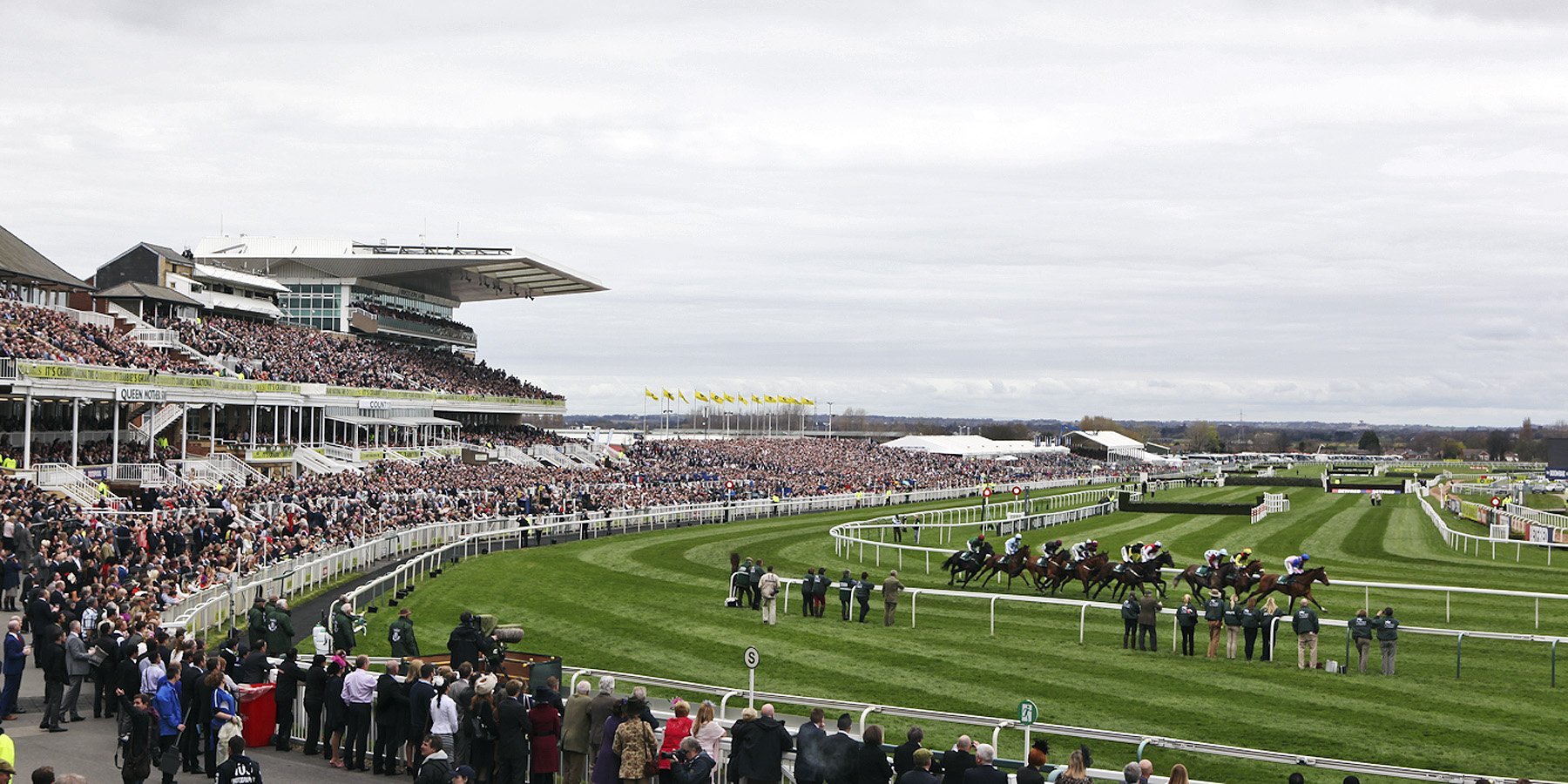 Even by the standards of the Grand National this year’s race looks extraordinarily competitive and it was a struggle to get the short-list down to a single-figure number of horses. The best solution may be a young improver on a handy, low weight in the form of The Last Samuri (5.15).

He is one of two horses in the race that left Donald McCain’s ailing yard at the end of last season but it would be rather unfair to suggest that was the moment at which The Last Samuri’s career took off. He was a prolific winner for McCain, too, and has simply continued the progress he seemed likely to make. A year ago, when he was winning for his former trainer around Kelso, he looked the right type for this race.

The handicapper would like to stick another 12lb on his back, in light of his easy success at Doncaster last month. But the weights for the National had already been fixed and, with only 10st 8lb to carry, The Last Samuri has a golden opportunity.

The dangers are led by Sir Des Champs, runner-up in the 2013 Cheltenham Gold Cup before being struck down by a tendon injury. He has dropped to an attractive weight after a couple of midwinter flops on ground he may not have enjoyed and Willie Mullins reports that his last piece of work was quite impressive.

It was most interesting to see the alacrity with which Ruby Walsh switched from his original booking, on Boston Bob, to ride Sir Des Champs after the owner’s retained jockey opted for First Lieutenant. As it turns out, Walsh misses the race but Sir Des Champs should give Nina Carberry a good spin.

Goonyella would be in danger of getting outpaced if the forecast overnight rain does not materialise. But he is perhaps the strongest stayer in the field and always seems to come good at this time of year. If he gets a clear run through, he will surely be staying on more doggedly than anything else from the final fence.

At 50-1 The Romford Pele is the most plausible outsider, having looked a likely candidate for this until losing his way a couple of years ago. There was quite a bit of promise in his last two runs over hurdles and he could cause a shock here if able to cope with these much bigger obstacles.

Of those that did not make my 1-2-3-4 I am most worried about The Druids Nephew, deprived by a late fall of probable victory in last year’s National. But he is higher in the weights this time and his recent form has not been so encouraging.

Saint Are, last year’s runner-up, will surely go well again, though a softer surface this time does not look like good news for him. Many Clouds has a better chance of a repeat success than most National winners but it is hard to escape the feeling that there will be something to outspeed him from the last. 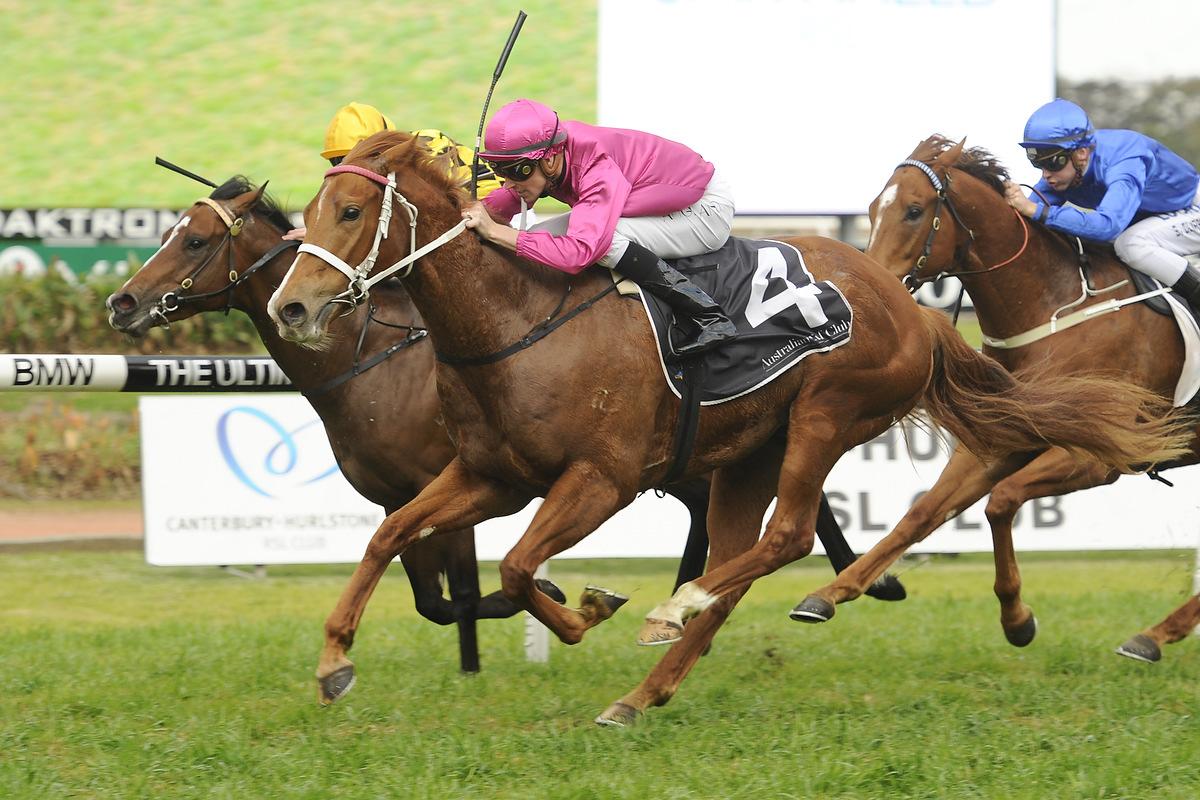 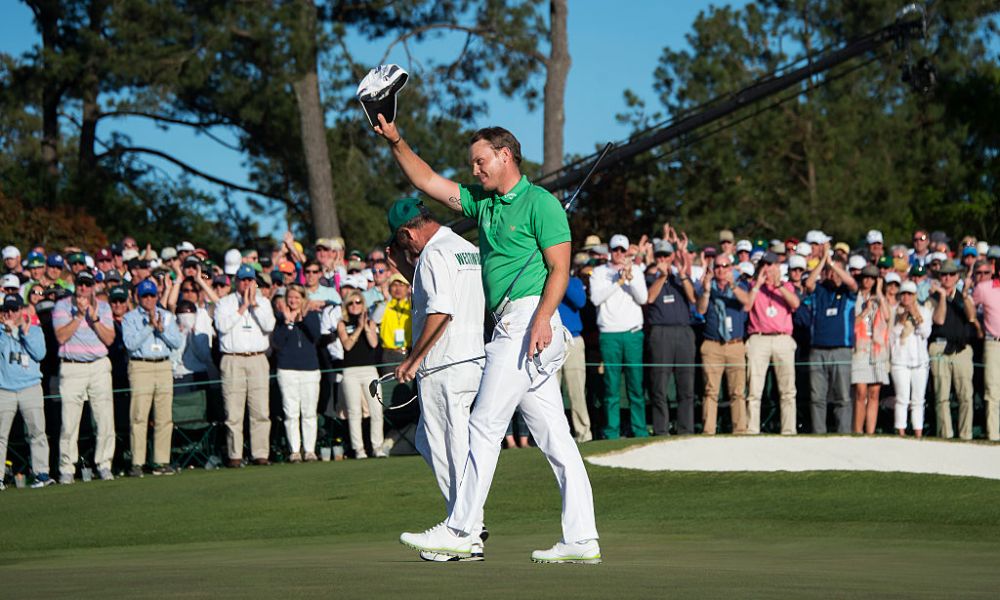