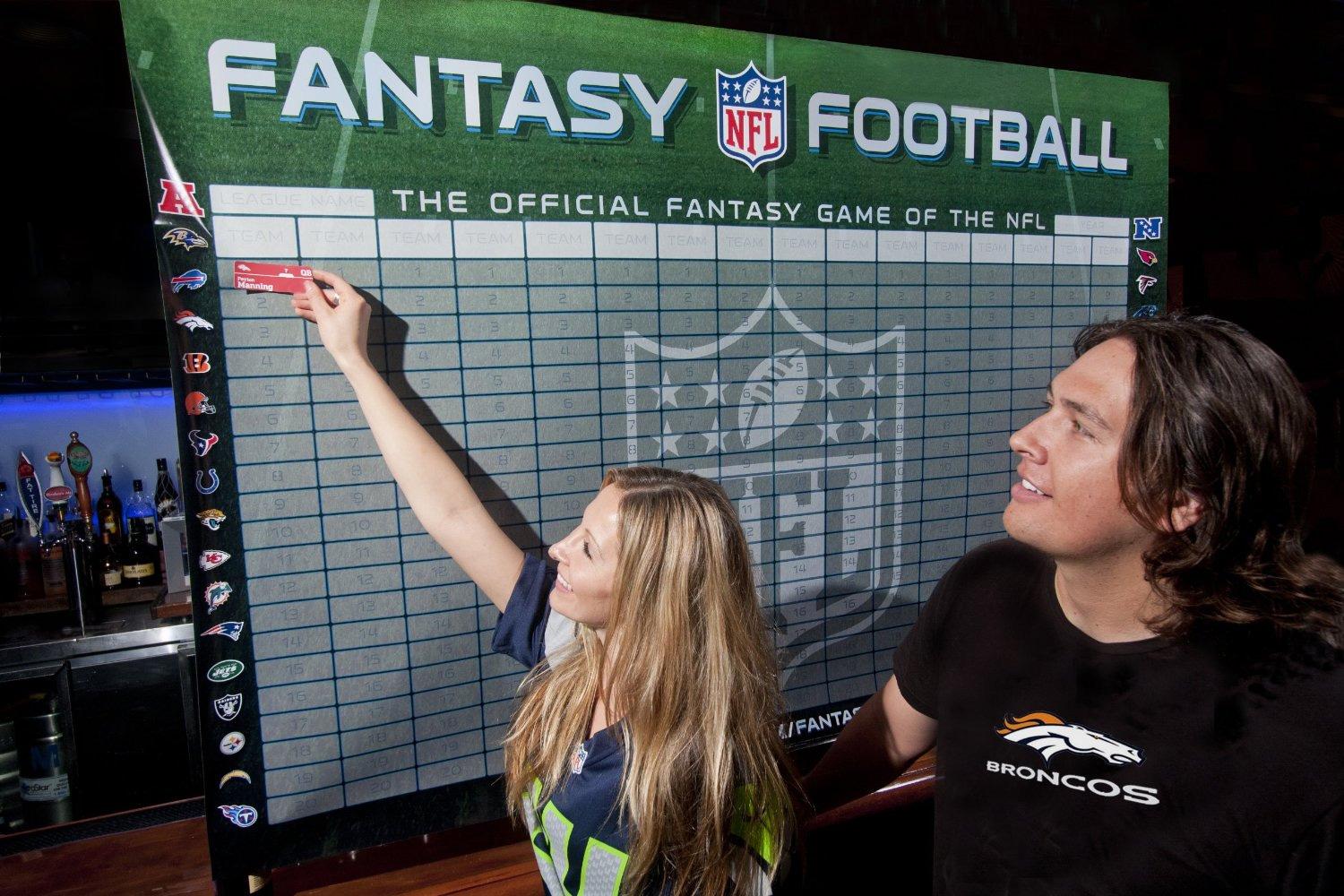 Now that Fantasy Football has taken over the world and its now socially acceptable to sit at a Sports Bar with an Ipad or laptop, every Tuesday we will post the Ultimate fantasy team from the previous week. This should allow you to black book players for future favorable match-ups and monitor Salary increases.

QB: Josh McCown, Browns: How mediocre is Baltimore’s defense, you ask? Well, apparently the answer is “bad enough to make Josh McCown look like an elite QB.” The 36-year-old veteran, who has notched nearly as many career interceptions (60) as touchdowns (67), unleashed 51 throws in Cleveland’s overtime win over the Ravens. All told, he passed for a team-record 457 yards to go with two touchdowns and a rushing TD.

RB1: Doug Martin, Buccaneers: Injury troubles over the past two seasons have really hindered Martin’s career path. In a closely fought 38-31 win over Jacksonville, however, he brought back the flashes of brilliance he showed throughout his rookie campaign in 2012. The 26-year-old ran for 123 yards and two touchdowns. He was a difference-maker in the passing game as well, catching three passes for 35 yards and a score

RB2: Devonta Freeman, Falcons: If Freeman isn’t yet considered an NFL star, he’s knocking on the door. This marks Freeman’s third consecutive week as a member of fantasy’s highest-scoring lineup. In Atlanta’s 25-19 win over Washington, the young running back rushed for 153 yards and a touchdown. He also caught seven passes for an additional 44 yards. There’s no reason not to start him with confidence for the remainder of the fantasy campaign

WR1: Andre Johnson, Colts: To be clear, it isn’t 2009. Johnson is no longer the fantasy stud he once was — he entered Week 5 with just seven receptions for 51 yards and wasn’t even targeted in Week 4. Nevertheless, Johnson clearly had a little extra motivation going up against his former team. In the 27-20 win over the Texans, the veteran wideout caught six of seven targets for 77 yards and two scores.

WR2: Allen Robinson, Jaguars: It would have been silly to predict that the Bucs vs. Jags matchup would yield some of fantasy’s highest scorers, but here we are. Robinson, who has become a reliable fantasy option following a dud of a performance in Week 1, caught seven passes for 72 yards and two touchdowns against Tampa Bay

TE: Tyler Eifert, Bengals: Cincinnati needed overtime to stay unbeaten against the Seattle Seahawks, but the Bengals improved to 5-0 thanks in part to their talented tight end. Eifert caught eight passes for 90 yards and two touchdowns. If A.J. Green didn’t have a 72-yard touchdown catch negated by a holding penalty, he would have usurped the top spot among Bengals playmakers. Interestingly, though, Eifert was targeted more often than Green. That’s a great sign for Eifert’s fantasy owners moving forward

Flex: Justin Forsett, Ravens: Forsett is among the guys who got out to a slow start this season, but his last two performances are signs that his fortunes are set to turn around. After not eclipsing 15 carries through the first three weeks of the season, Forsett has received more than 20 touches in each of the past two contests. In the letdown loss against the Browns, he ran for 121 yards and a TD. He added four catches for 49 yards to add to his fantasy output.

D/ST: Packers: When fans think about Green Bay, they think about MVP quarterback Aaron Rodgers and his ability to dominate games. But don’t overlook the Packers defense. This unit allowed just 10 points against the Rams and forced Nick Foles into a truly ugly performance. Rookie defensive back Quinten Rollins had himself a career day, collecting two of Green Bay’s four interceptions and bringing one back for a TD.. 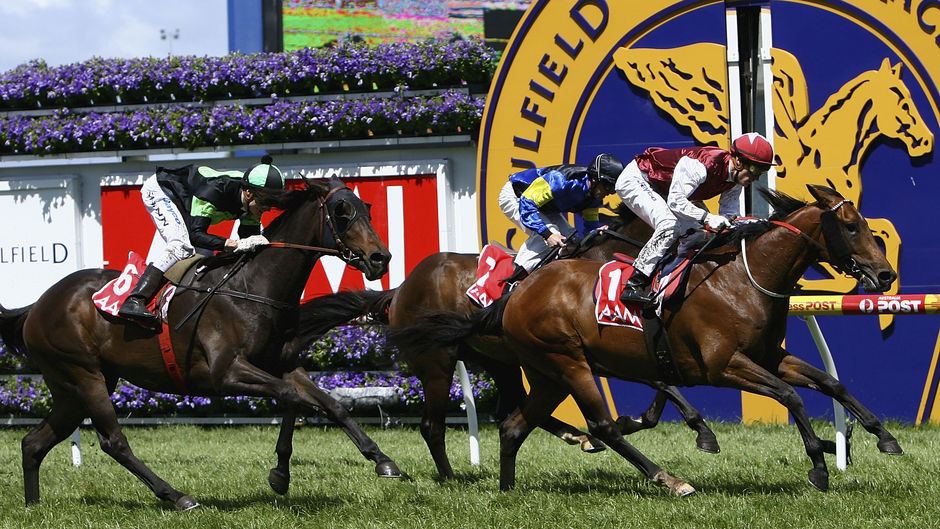 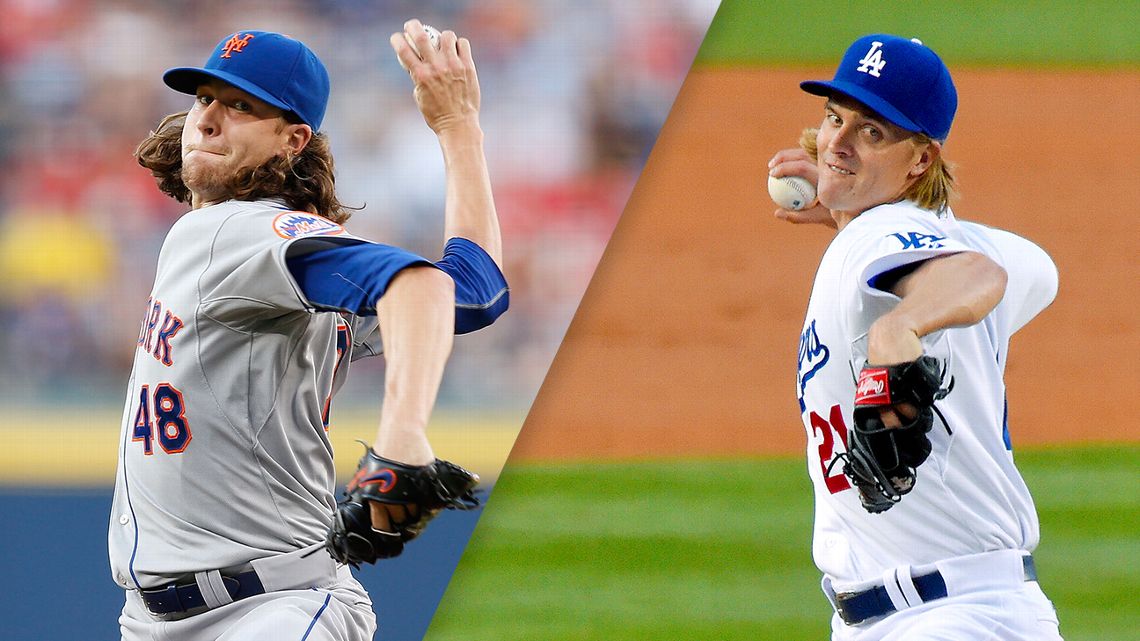