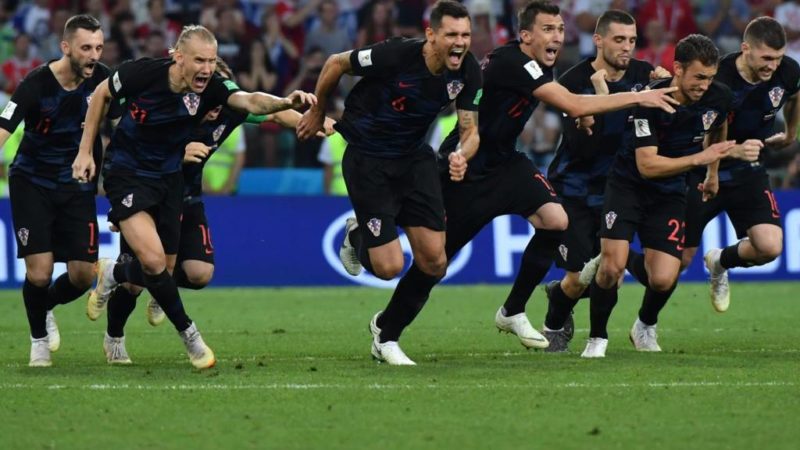 It’s not out of line to say the World has been in a better place, in a time or turmoil, leadership threats, fake news, millennial mishaps and rigged elections the world just needs some good news.

Welcome Croatia, A country of 3 million people who’s captain Luka Modric is older than the Country itself. A Country that has stood on the world stage at the brightest of moments, unified and together. Watching the reactions of Croatians across the globe, the body language of the players, the self belief and desire to win has been simple a joy to witness.

The unity isn’t just about Football, the World’s game is far more than just a game. The stories touch our hearts and open our minds to the endless possibilities of the World that can be achieved through unity and old fashioned hard work. The Croatian national team typifies these assets but it doesn’t stop there.

Introduce Croatian President Kolinda Grabar-Kitarovic. Who sits in the stands like a regular fan, dresses like a regular fan, flew economy like a regular fan and celebrates like a regular fan! This is the leadership and message the World is crying out for. No individual is bigger than the great of good and only together can one succeed. The message has been on full display by the Croatian national team, Croatia has had eight different goal scorers at the 2018 World Cup, only Belgium (9) has had more. Listening to the commentary is almost poetic, Modric to Rakitic, Rakitic to Perisic, Perisic to Manzudich, Goal!!!! The formation of this group of young men is far deeper than the team on the field. It starts with a President with a positive message, Families that stay together, Young Children on the streets that now have a dream to represent their Country.

Croatia you have displayed to the World what it means to unify as one, what can be achieved when everyone works together. You have been humble in success, proud in defeat and above all Champions in your own right. The script you have written is far greater than Football at a time we needed it the most. I hope the last chapter is just as fantastic as the book. 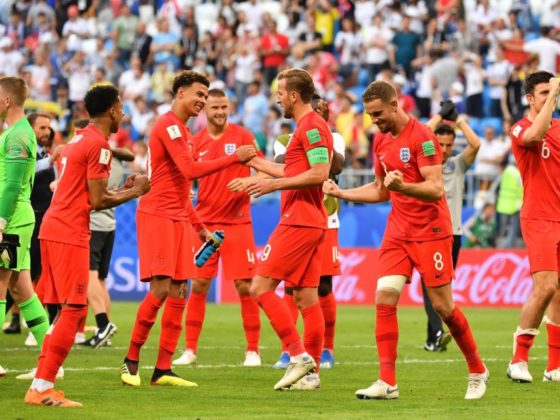 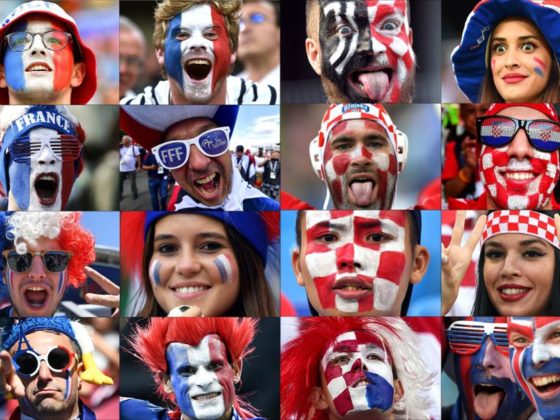