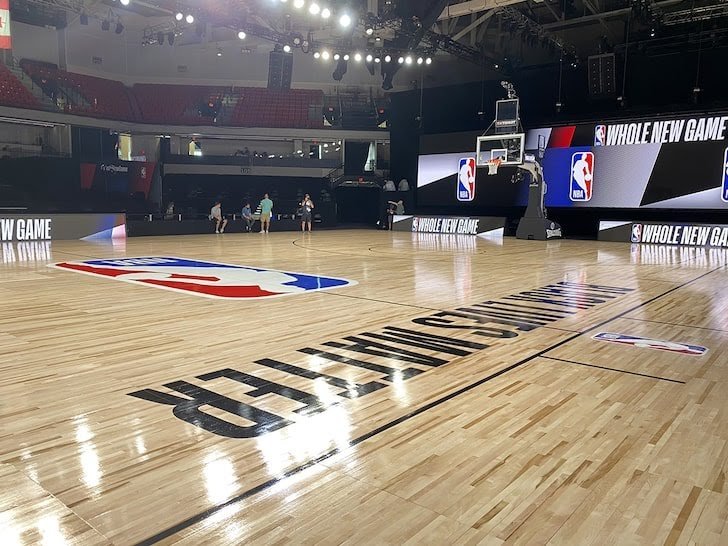 What Do Boycotts Mean for NBA Betting?

Just a few days ago on a quiet night in Wisconsin, 29-year-old Jacob Blake was shot seven times in the back by police, rendering him paralyzed. The incident sparked protests all over the state and other  places, demanding justice for Blake.

This is another instance of protests against alleged police brutality ever since the controversial death of George Floyd in May after video showed an officer kneeling on Floyd’s as he pleaded to police that he could not breathe.

The players of the NBA, who has been a really vocal supporter of the Black Lives Matter with slogans being imprinted on jerseys, are boycotting playing games as a way of protesting. The Milwaukee Bucks and Orlando Magic refused to take the floor against each other and the other players of the NBA followed suit. As a result, the first round of the NBA playoffs are being put indefinitely on hold with two teams, the Los Angeles Lakers and their fellow L.A. team, the Clippers, voting to boycott the remainder of the 2019-20 season, according to CNN.

The status of the other teams is unknown but if they follow the examples set by the L.A. teams, there may not be an NBA season to finish.

The sports betting world of course has also been put on hold when it comes to the NBA. With games not being played, players are getting more time to rest as well getting rusty from not playing. If the Lakers and Clippers do indeed not play the rest of the season, those two teams can be removed on the list of teams that will win the NBA finals. The Clippers odds of winning the NBA championship is currently at +300, according to Bet MGM. They also ranked the Bucks, a team that was also heavily favored to win the finals, as having the same odds.

For those that have already better on these teams, their investments are at risk with a lot of money being put on the line. The bookers will also face heavy losses since the NBA playoffs and finals are some of the most watched events of the year. Though baseball and hockey is still going on, a profit will still be lost.

With this wrench thrown into the machine, Better’s will have to carefully keep an eye on the news, more so than usual, in order to place their money down on a team. If the season is indeed cancelled, the effects will be felt for years to come. 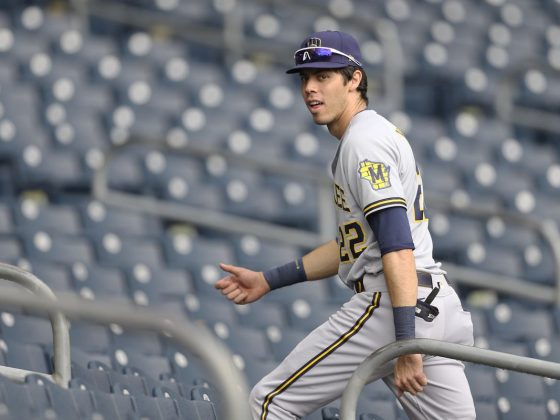 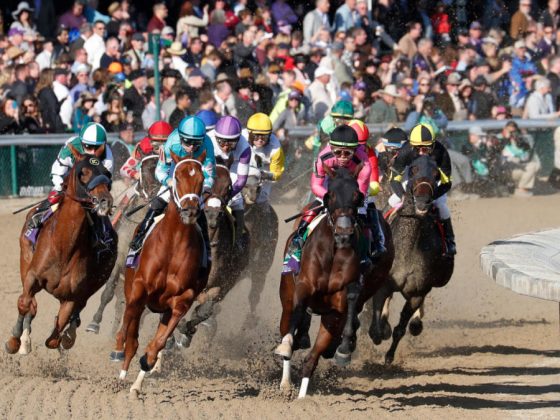