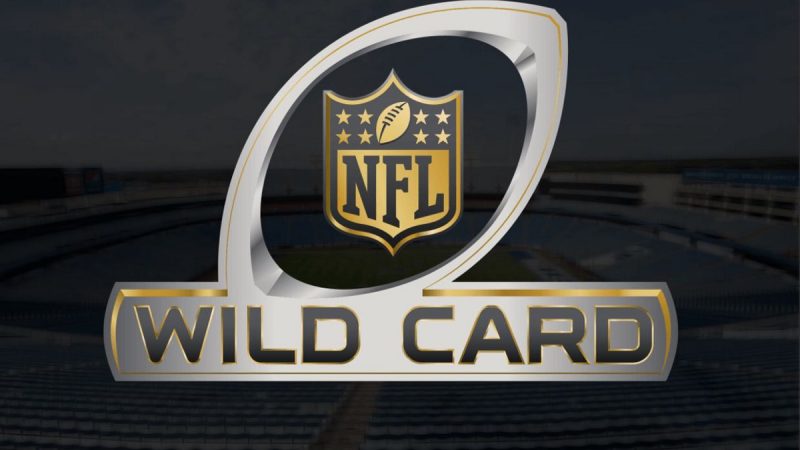 New York we are live! Don’t miss our exclusive promotion from Caesars Sportsbook!

What a way to bank roll the NFL Playoffs and kick start Wild Card weekend!

While I dont think any NFL fan can forget the triumph of the Raiders on a last second field goal to enter the Playoffs on Sunday Night Football I truly feel that will prove to be their undoing here. Raider Nation have been robbed, a defense that played 90 snaps in an overtime Sunday Night Football game will now lose a day and travel cross country for the early Saturday afternoon time slot in Cincinnati. It has a last half Bengals blowout written all over it. The Raiders best route to victory is time of possession on offense, which will be a struggle for the run game with ​​Cincy’s run defense ranked No. 5.

Round 3 is on! There’s just something about getting to bet on a Bill Belichick team as an underdog in a playoff game that’s difficult to pass up. Particularly when it’s against a team he’s already faced twice during the regular season. New England will do everything it can to limit big plays on offense from Buffalo, which should keep them within striking distance and make life tough for Josh Allen. I’m not thrilled how the Patriots lost three of their last four to finish the season, however one of those losses was against the Bills in a game that didn’t suit them and I expect Belichick to adjust.

Jalen Hurts will return for Wild Card weekend and so will the Eagles run game. The Eagles have a top-four offensive line, which helps lead Philadelphia to a 4.9 yards per rush average. The Eagles also own the better special teams unit, which could be a factor in the weather forecast . A cold front is scheduled to sweep across Tampa right about game time. The forecast calls for rain (0.50 inch) and very windy conditions (20-30 MPH, with gusts near 40 MPH) which will suit the run first offense of Philadelphia. Tampa Bay went 1-5 ATS as a favorite of 3.5 to 9.5 points in the regular season.

The 49ers have won seven of their last nine and come in with the momentum after winning at the Rams last week after going down 17 points early. The Cowboys are the best cover team in the NFL (13-4 ATS) and will be popular with the public this week after a 51-26 win at Philadelphia last week. The 49ers fit the profile of a team the Cowboys have had trouble with. The 49ers matchup really well with a defense that allows only 310 ypg, No. 3 in the NFL. The No. 1-ranked Dallas offense will have struggles and we have seen Dak prescott struggle under pressure in the past. Jimmy Garoppolo, George Kittle and Deebo Samuel are good to go, and I think there is a big chance Dallas fans finish another season wondering “what if”.

Patrick Mahomes has owned the Steelers — lock, stock and barrel. In two games, the Chiefs QB has nine touchdown passes while completing 46-of-58 attempts. The Chiefs piled up 78 points in those contests, even while easing off the pedal in the third quarter of this season’s meeting. The Steelers shouldn’t be here. Big Ben gets to suit up one last time and that’s about it.

The Cardinals enter the playoffs losers of four of their last five games, while the Rams won five straight before an OT loss to the 49ers to end the year. The Cardinals have been hit hard in that stretch with injuries, with WR DeAndre Hopkins the biggest absence.

The Rams enter the matchup with the return of running back Cam Akers and added retired veteran Eric Weddle to the roster in a surprise move. The Rams have had the chips all in all season and I expect much of the same from Sean McVay against the Cardinals. 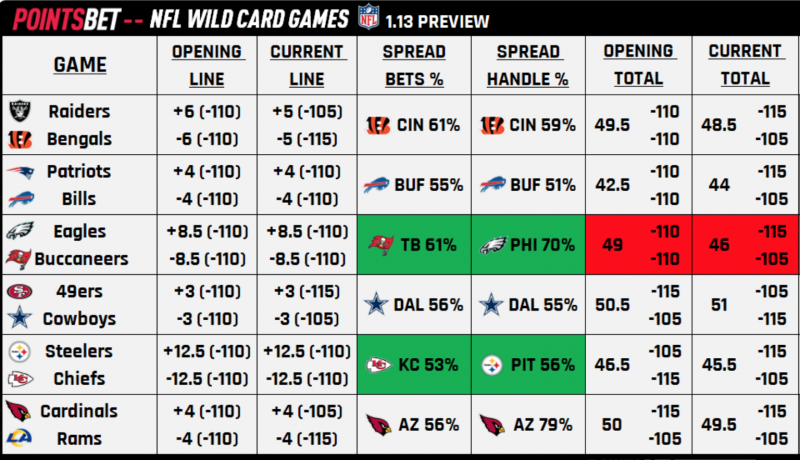 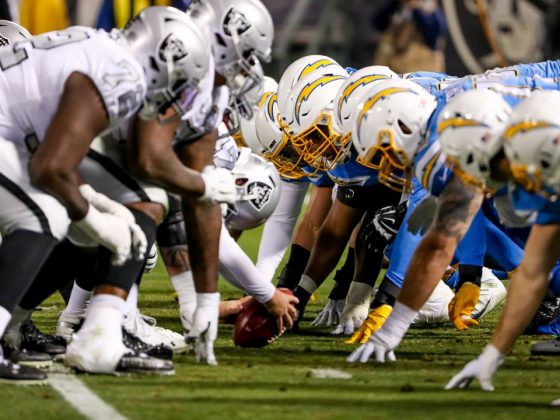 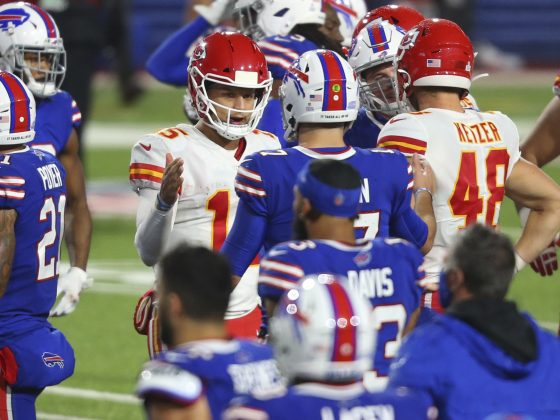