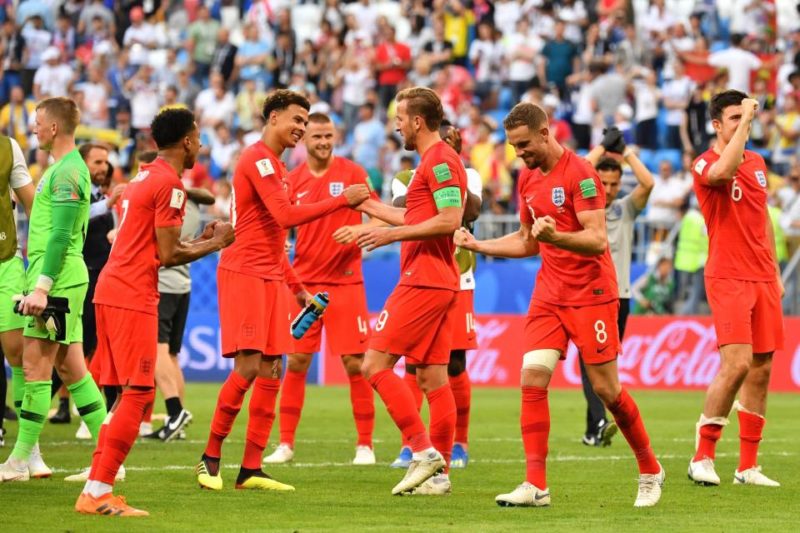 32 to 3. It’s all on the line when Croatia take on England in the second semi final at Luzhniki Stadium. A spot in the World Cup Final with France is at stake when Real Madrid’s Luka Modric will toss the coin against Tottenham’s Harry Kane. Two great nations who’s stories tell us more than just Football. Who will advance? Dive in here.

Gareth Southgate’s men finished second in Group G after a loss to Belgium that was arguably the greatest loss in the history of the World Cup. Being the last group match of the tournament, matchups were all set and the loser would have on paper a much easier road to the final, just ask Belgium who were eliminated yesterday by France. Notable both teams rested 8 players in the game.

The three lions then allowed a stoppage-time tally to Colombia before winning on penalty kicks. They marched on to conquer the Swedes in the quarterfinals, putting the match out of reach when Dele Alli scored in the 58th minute for a two-goal lead. England hasn’t conceded more than one goal in any game in Russia 2018. Harry Kane leads the golden boot race with six goals, the most by any Englishman at a World Cup since 1986. England’s lone World Cup title came back in 1966, a lifetime 52 years ago for English fans.

This team is united, shows belief and matchup very well against an organized Croatia. The speed of the likes of Sterling, Alli, Lingard and Rashford will stretch Lovren and Vida who have been the backbone of the Croatian defense. The most impressive part of England is they appear very similar to France, they are just doing enough. It hasn’t all clicked, but when it does look for fireworks.

Croatia secured its semifinal berth in dramatic fashion with its second consecutive penalty shootout victory. It will be Croatia’s second-ever appearance in a World Cup semifinal, the last time coming in 1998. That year, it lost to France in the semis and defeated the Netherlands in the third-place game. For a Country of 3 million people, you must admit that’s very impressive!

Croatia went down early to host Russia in the quarterfinals this year, but quickly bounced back and equalized thanks to Andrej Kramaric’s goal. Croatia became just the second team to progress via penalty shootout in consecutive knockout games in a World Cup tournament since Argentina in 1990. Croatia’s well-balanced attack has been on full display in Russia. Croatia has had eight different goal scorers at the 2018 World Cup, only Belgium (9) has had more. Captain Luka Modric has been sensational and his matchup in a replay of the Champions League Final with Jordan Henderson will have a big impact on this game.

Have Croatia cashed in all there tickets with two penalty shootout victories? Will there weary legs show way? They have travelled 2000 miles more than England throughout the tournament and played an extra 40 minutes, 35 of those coming just 4 days ago.

England have been good without being great, whilst Croatia have had to be at their very best in every game. England look ready to let off fireworks and I expect Jordan Henderson to do a big job on Croatian captain Luka Modric. The three lions attack looks to quick and slick in this game and I expect them to set London alight when they advance to there first final in 52 years. 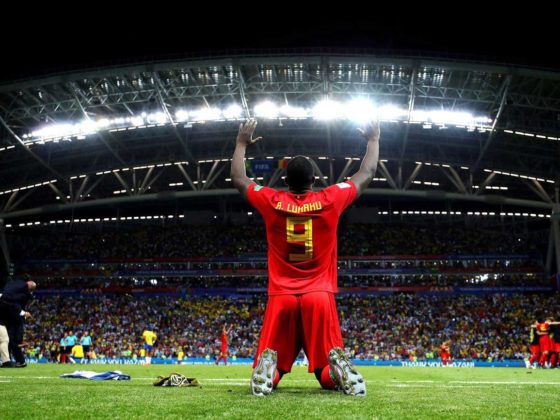 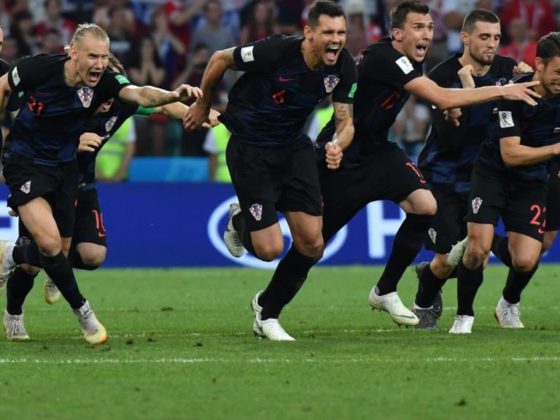