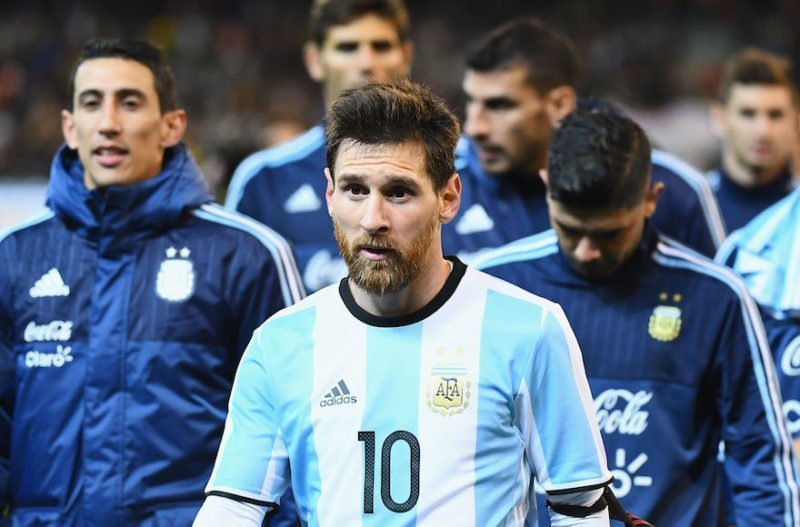 Ronaldo & Messi Headline Day 1 of the Round of 16 Win and your In!

Two heavy weight giants who to be fair have struggled thus far in Russia.

This matchup all comes down to which Argentina shows up. Argentina looked a shell of itself (at least compared to expectations) in its first two matches before Leo Messi reportedly tried to engineer a coup and take over the team. Meanwhile, it might not have received the same kind of attention, but France didn’t exactly cover itself in glory while winning Group C. They were lucky to beat Australia, only beat Peru by a goal and drew with Denmark. With the quality of there lineup that simple is not good enough. The sudden death format of the group of 16 might be the best thing for both of these teams, its down to win and your in. France has struggled to score, but have been impressively defensively albeit against average competition. Giroud is not an out an out 10, Griezman must standup if France are to advance. Argentina have had the likes of Higuan and Dybala on the bench and from reports Messi will play a number 10 today alongside DiMaria. This might be a little ploy to getaway from Kante who has been enormous as always. It promises to be a cracker, Argentina are great Value @$3.60

Ronaldo Vs Suarez & Cavani in a Shootout

Portugal were sensational against Spain, have we forgotten about that? Yes, they just got the job done in there previous two matchups but once we reach the knockout stage teams tend to be more aggressive and the cream rises to the top. What other match could it be? You have Cristiano Ronaldo, who led Portugal to a fourth-place finish during the 2006 World Cup but hasn’t advanced past the Round of 16 since. Then there’s Luis Suarez leading a Uruguay team that remembers its fourth-place finish in 2010 and would like another crack at its first World Cup title since 1950. I expect a free flowing game and high scoring. Uruguay haven’t set the world on fire, they have created a lot of chances in front of goal that they haven’t quite finished off. They will need to today, because Ronaldo takes all of them! 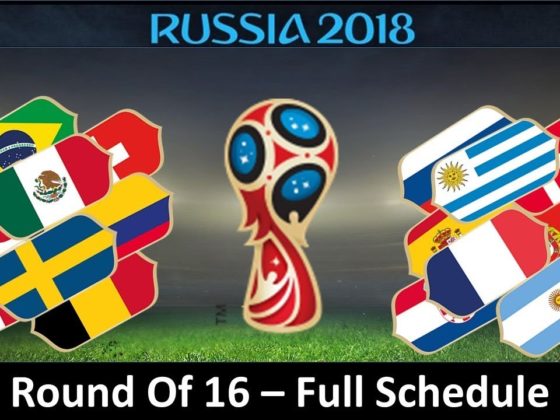 World Cup Headlines & Round of 16 Matchups 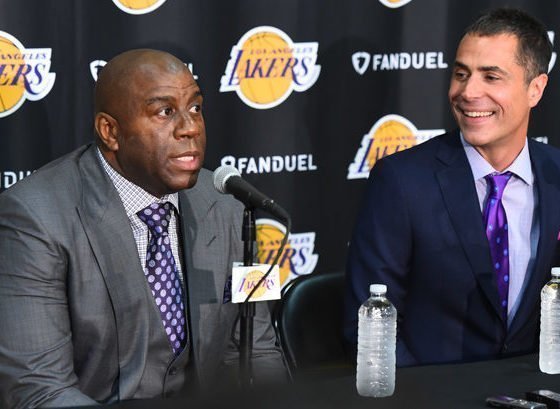