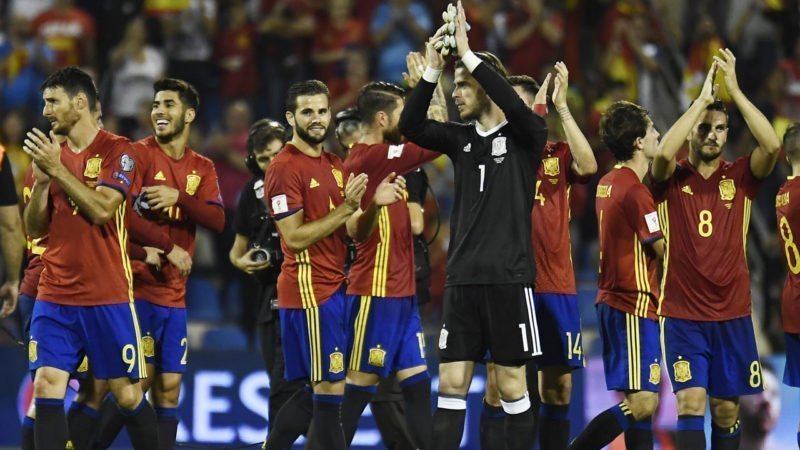 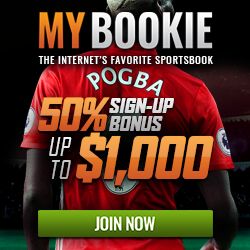 As we move towards the Road to Russia and the long awaited journey to the World Cup, after a weekend of International Friendlies we analyze each qualified Countries chances and rankings with just two months to go.

1. Spain (3) — Is there a single negative attached to this Spanish team right now? Every striker they throw on the field is scoring. Isco, who’ll likely be the 10th-best player in the World Cup 11, is banging in hat tricks. Sergio Busquets will soon return to shore up the midfield. You could argue that each one of the back four and goalkeeper is top-five globally at his respective position. Spain hasn’t lost since Euro 2016, and doesn’t look like losing anytime soon.

2. Brazil (1) — The “where would Brazil rank without Neymar” question is a fascinating one. You could argue – and I might – that they’d still be third or fourth on this list. The Selecao certainly aren’t as dependent on their star as, say, Argentina is on Lionel Messi. But they’re certainly not better without him, either. And although his recovery from foot surgery appears to be going just fine, the slight uncertainty it provokes is enough to bump Brazil off top spot.

3. Germany (2) — Most international friendlies are uninspiring. Friday’s Spain-Germany showdown was just the opposite. That’s a testament to the quality and cohesiveness of both. And the fact that Germany slides one spot in these rankings is a testament to the Spaniards’ brilliance; it says nothing about Joachim Low’s side. These top three are almost inseparable.

4. France (4) — The French national team is a puzzle of frustration, they ooze talent and superstar names yet production isn’t there. The talent alone belongs in tier 1. The on-field product doesn’t – for now.

5. Belgium (5) — I am so, so here for Roberto Martinez basically saying f— it and throwing as many attackers onto the field as possible. That’s what he did against Saudi Arabia. I’m also, though, curious to see whether he continues to roll out all four of Romelu Lukaku, Dries Mertens, Eden Hazard and Kevin De Bruyne against the type of teams he’ll see in the World Cup knockout rounds.

7. England (7) — Very few teams, if any, had more promising international breaks than England. The 3-5-2 works. There’s a defined style and philosophy to go with it. There are players who fit within it. It must be tested, and perhaps tweaked, against lesser foes like Panama and Tunisia, but it’ll make England a threat against any opponent in Russia.

8. Uruguay (9) — The center backs and strikers are as good as they come. And now, instead of a merely serviceable midfield, there’s one with intoxicating young talent. It appears Oscar Tabarez will go with a 4-3-1-2, with the midfield core – the 3 –comprising Matias Vecino, Rodrigo Bentancur and Nahitan Nandez. Uruguay arguably has a higher ceiling than it’s had in decades.

TIER 4: THE REALISTIC ROUND OF 16 WINNERS

9. Portugal (8) — The closer we get to Russia, the clearer it’s becoming that Portugal doesn’t have an acceptable answer at center back. The defense was the backbone of the Euro 2016 success, but it’s very difficult to see 34-plus-year-olds repeating the feat. William Carvalho – who missed the recent friendlies due to injury – will have to be superhuman in front of the back line.

10. Colombia (10) — Liable to beat or struggle with anybody in its group – and, for that matter, almost anybody in the tournament. A 3-2 win over France and a 0-0 draw with Australia, in conjunction with each other, reinforced that point.

11. Mexico (11) — This paragraph was going to be an impassioned defense of Juan Carlos Osorio’s tinkering. Then the injuries They overshadow everything, and might just send Osorio back to the drawing board.

12. Croatia (12) — Not many takeaways from a weird international break for the Croatians.

14. Serbia (16) — The worry has never really been the talent; it’s been the tactics, and the general chaos that at various points has surrounded the team, the federation and the fans. But there are positive vibes emanating from the Serbia camp after an impressive 2-0 win over Nigeria. And that win came without Sergej Milinkovic-Savic, whose name is regularly in the same headlines as (hypothetical) nine-figure transfer fees.

15. Poland (13) — On one hand, the Poles rarely look particularly impressive. On the other hand, they have Robert Lewandowski.

16. Switzerland (14) — Beat Panama 6-0, still fell in these rankings. That should give you a hint about where Panama will be further down the list.

17. Nigeria (17) — No shame in losing to a good Serbia team – especially without John Obi Mikel. All in all, Nigeria is in a good place headed to Russia.

18. Denmark (20) — The big question for manager Age Hareide is how he’ll fit Andreas Christensen into his side. The center back pairing appears to be set, so there’s been talk of Christensen sliding into a deep-lying midfield position, but the Chelsea defender missed both friendlies with a minor injury. He probably has to be in the 11 for Denmark to maximize its potential.

20. Morocco (26) — Strong throughout qualifying, an intriguing roster, and now two friendly wins? Hell yeah, time to hop aboard the Morocco bandwagon. (And by hop aboard, we mean warn anybody who asks that Portugal isn’t a guarantee in Group B.)

22. Russia (21) — Everybody has been piling on Russia after two more friendly losses, and I can’t help but think the analysis is influenced by our opinion of Russia the country, not just Russia the soccer team. The instability in defense is worrying, but Russia’s midfield was actually quite good without the ball against Brazil, and its attack – which features some young, legitimate talent – showed a bit of promise against France.

23. Iceland (22) — Acquitted itself well against Mexico. Slightly less so against Peru, but that’s not the worry. The worry is Gylfi Sigurdsson, who’s out until May with an injury. His health will be key if Iceland wants to pose any attacking threat in a difficult Group D.

24. Egypt (25) — Only in this tier, as a “knockout stage hopeful,” because of its forgiving Group A draw. Mo Salah could carry Egypt past Russia into the round of 16, but probably doesn’t have enough around him to do any more.

27. Costa Rica (27) — Few World Cup teams are as predictable as Costa Rica. That doesn’t mean we know how Los Ticos will do in Russia, but we know how they’ll play and roughly how good they are. They won’t concede many goals, they’ll probably score fewer, and will need some good fortune to get out of a tough Group E.

28. Tunisia (30) — Was the better team in both its friendlies against Iran and Costa Rica, and won both 1-0. Impressive.

31. Saudi Arabia (32) — On the rise! Despite a 4-0 loss to Belgium, the Saudis – unlike the team below them – showed they’re willing to play a bit of football, even if it means being on the wrong end of a heavy defeat. They’re going to have a chance against Egypt and Russia. 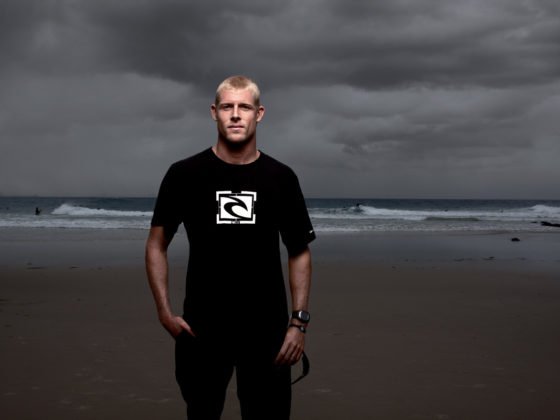 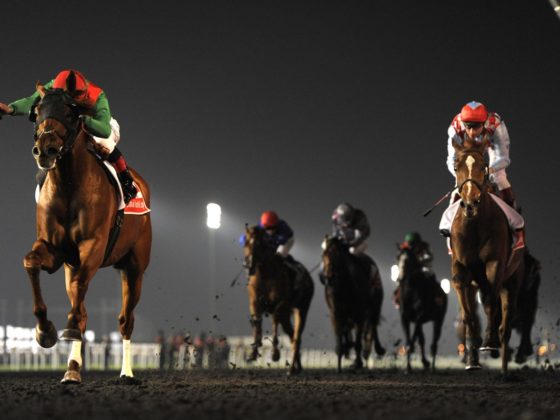