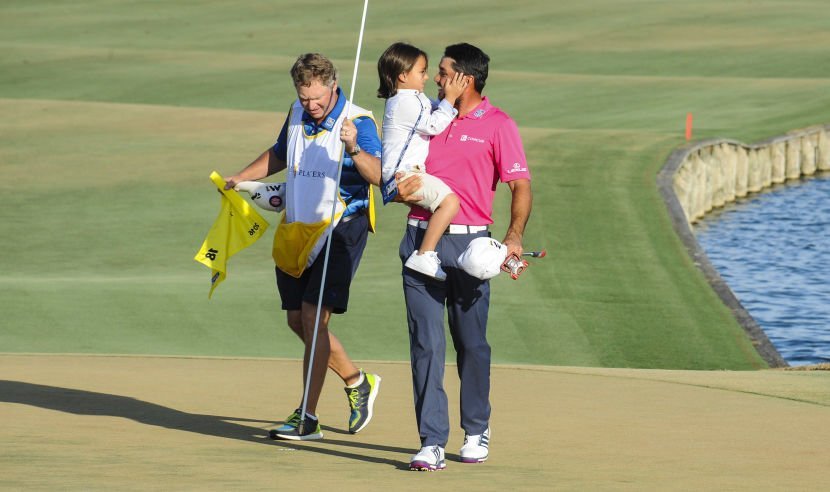 Jason Day has confirmed he might skip the Olympic Games in Rio de Janeiro, Brazil, over concerns about the Zika virus.

“It’s difficult to say right now,” the world No.1 said from Muirfield Village, site of this week’s Memorial Tournament. “We’re just really trying to monitor what’s going on and make an educated decision because obviously we’re not done having kids.”

Day and wife Ellie already have two kids, Dash, 3, and Lucy, 7 months. Should Day pass on the Olympics, it would be a huge blow to golf, which is back in the Games for the first time in 112 years.

A number of players have already pulled out — including fellow Australians Adam Scott and Marc Leishman, South Africans Louis Oosthuizen and Charl Schwartzel, and Fiji’s Vijay Singh – but none as high profile as the 28-year-old Day, who has seven wins in his last 17 starts, including three this year.

“Obviously it could happen here in the states, but I think if you are putting yourself down there there is a chance of you getting it,” Day said. “We are going to explore every avenue to make sure we make an educated decision before we go down there.

“It’s just hard. It’s a medical issue. We will see. We have to see an independent doctor, not just the PGA doctor. I’m not saying it’s bias. I’m just saying we need independent advice. I think there’s a lot of guys who are on the fence about it because they don’t want to put themselves in harms way of it.”

Hearing earlier this week that Detroit Tigers pitcher Francisco Rodriguez said he contracted Zika in Venezuela during the offseason and was sick for weeks and that a soccer player who is a friend of fellow golfer Hideki Matsuyama had recently been afflicted also gave Day cause for concern.

Earlier this year, the World Health Organization classified Zika, a mosquito-transmitted illness that can result in microcephaly and other developmental problems in infants, as a “Public Health Emergency of International Concern.” More recently it ruled, however, that cancelling or changing the location of the Games would not alter the spread of the disease, despite the plea of 150 health professionals.

“I don’t think it’s an Olympic issue, I don’t think it’s a Rio issue,” Day said. “I think it’s a medical issue that’s attached to the what happens if I go there, get it, and bring it back. Because they don’t know. The recommendation from the CDC is X but you don’t know how long it will last in your body for. So I am a little wary on it and once again I just have to make a smart educated decision on whether I go or not.” 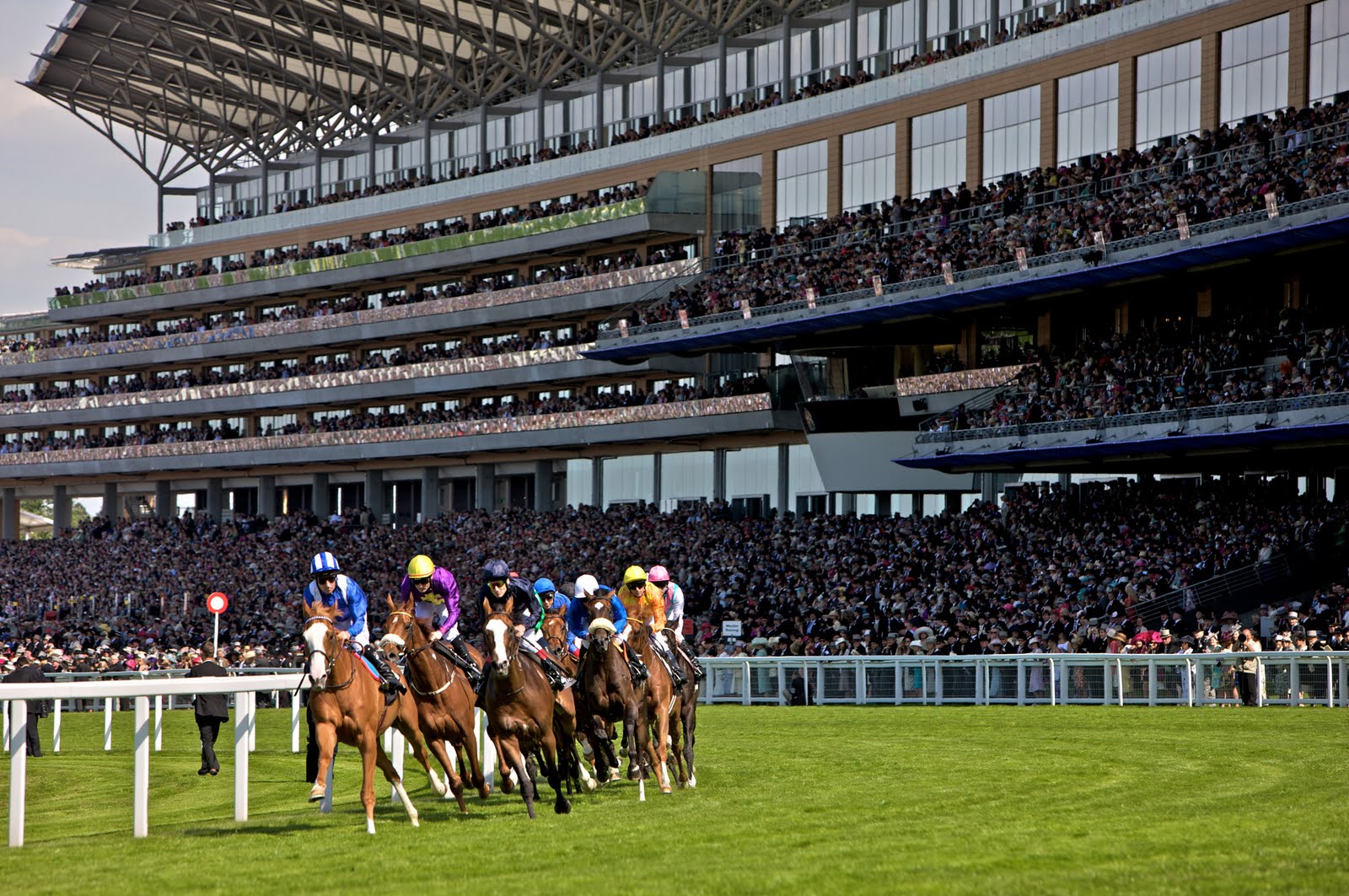 MANCATION DESTINATION – RACING WITH THE QUEEN