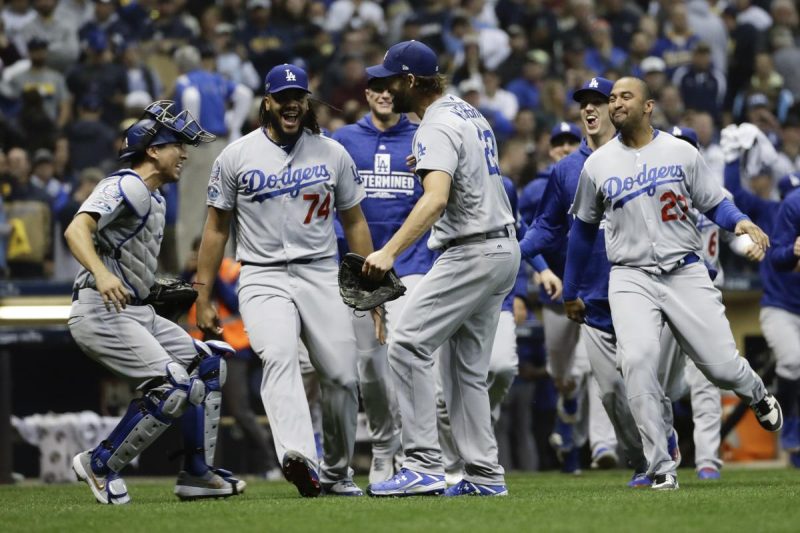 World Series Preview, Odds & Best Bets as the two major cities in American Sports will be duking it out for a World Series title. You have to love it! East Vs West! For the first time since 1916, the Red Sox and Dodgers do battle in this years Fall Classic, adding further fuel to the Boston and Los Angeles rivalry that has grown so strongly over the years.

Both of these clubs feature all time great pitchers, MVP caliber hitters, and most importantly, a fan base that live for Baseball and the Postseason. So who’s hoisting their next World Series banner? We will bring you a game by game preview on each matchday to help you profit from our Best Bets and Sports Betting selections.

Game 1 was a surprise packet to say the least. The Dodgers and Red Sox both sent out their aces, with Clayton Kershaw going for the Dodgers and Chris Sale taking the mound for Boston. The result a 12 run offensive battle. These offenses are just too strong and I expect the offense to be the story again in Game 2. LA will turn to Hyun-Jin Ryu, who was average at best in his two starts against the Brewers, both of which came on the road. Ryu allowed 7 runs on 13 hits in 7 1/3 innings of work. He’s just not the same pitcher on the road as he is at Dodger stadium, they is amplified in the cold weather of Boston. Boston will counter with David Price, who is coming off a strong start at Houston, but in his previous two postseason starts, both at home, he allowed 7 runs on 8 hits (3 HRs) in just 6 1/3 innings of work. The over is set at just 8.5 and looks to be great bet!

On the mound for the Dodgers on the road, introducing ace Clayton Kershaw. The Red Sox, will counter with ace Chris Sale. It’s a battle between two veterans, both of which will one day feature in the Baseball Hall of Fame.

As far as postseason performances go, both have had their moments up and down. Kershaw’s 2018 has been less than ideal and hindered by injuries and rollercoaster outings, most notably allowing four earned runs against the Brewers 10-days ago, only to bounce back with a seven inning, nine strikeout performance in Game 5 of the NLCS and close out the 9th in game 7.

For Sale, it’s been very similar. He’s enjoyed a much lighter workload compared to Kershaw, having thrown only 10.1 innings across three games this postseason. Still, he’s been every bit as up and down, lasting just four innings in Game 1 against the Astros after allowing two earned runs and four walks.

A major key to this matchup and an astounding fact is Clayton Kershaw has never faced the Red Sox in his 10 year career. Some might argue that’s an advantage to Boston, I couldn’t disagree more. Clayton Kershaw is one of the greatest pitcher’s of this generation and this Boston Red Sox lineup has no clue what’s about to hit them. We are getting outstanding value at +140 with PlaySugarHouse for Kershaw to set this World Series alight in Game 1 and command a stellar performance on the mound and a road victory for Dodgers fans. 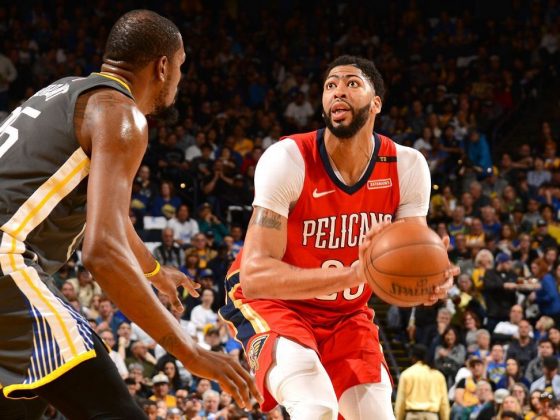 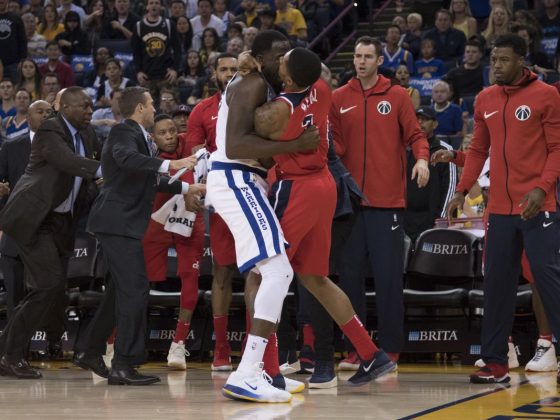