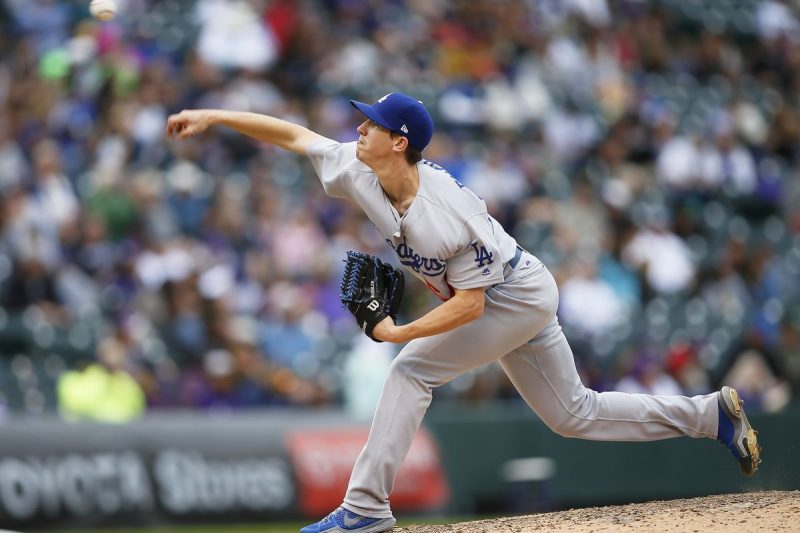 World Series Preview, Odds & Best Bets as the two major cities in American Sports are going toe to toe for a World Series title. Both of these clubs feature all time great pitchers, MVP caliber hitters, and most importantly, a fan base that live for Baseball and the Postseason. We will bring you a game by game preview on each matchday to help you profit from our Best Bets and Sports Betting selections.

The Series So Far

Boston holdoff the Dodgers at home to take a 2-0 lead as they head to Dodger stadium for game 3. Was it that impressive? Not really, minus one big hit in game 1 this series is a lot closer than you think. Errors from LA and the inability to get on base and capitalize in situations when you are, have badly hurt the Dodgers. Then we have the Bellinger “Balls up”, analytics are not as relevant in post season baseball as they are in the long draining regular season. Can they dust it off and head back to Los Angeles and even up the series?

The weather clearly played a part in Game 1 and 2 in Boston, the Dodgers had several out of character errors and did not look comfortable in the conditions at all. Game 3 calls for blue skies and a top of 80 in LA a far cry from the beanies and jackets on the east coast.

Walker Buehler takes the mound for Los Angeles who got back on track last time out, striking out seven Brewers in 4.2 innings. The Red Sox counter with Rick Porcello and Boston have won 7 of his last 8 starts and havent been beaten on the road in the postseason. However that number may be somewhat flattering, in 33 of those starts 22 those games have gone the over. If the left handed hitters of the Dodgers can get the bats swinging tonight they win the match, the Red Sox would need to keep this game low scoring as I see a breakout performance from rookie stud Buehler for the Dodgers. Porcello equals runs.

Dodgers and the over! 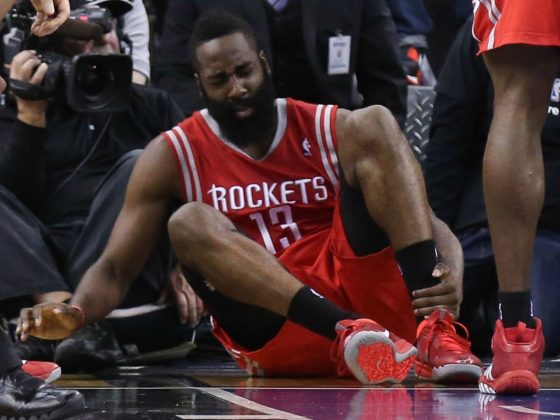 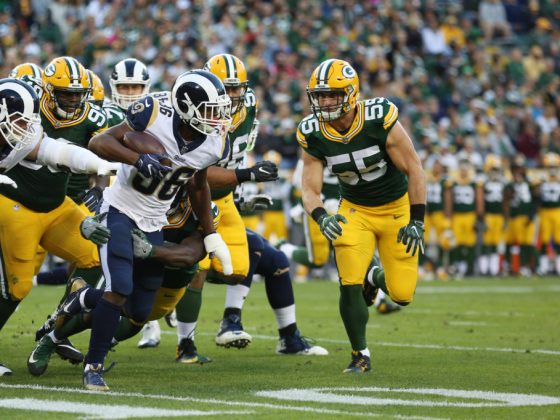