The wait is nearly over and we are ready to witness the world’s most progressive surfing at Snapper Rocks on the Gold Coast for the opening stop on the 2016 WSL Championship Tour, the Quiksilver Pro.

The top male surfers will battle across high performance waves on the best right hand point break on earth. With the Superbank firing in the leadup weeks, it’s sure to be a firecracker of an event to start of the World Title race. Last year’s Quiksilver Pro was run in mediocre conditions even with the luxury of an extended waiting period. A long history at Snapper suggests how important and vital it is for a finals berth to start the year off. Last year fellow Brazilians Filipe Toledo & Adriano Desouza proved hard to catch after a great start in the opening event.

Beautiful beaches and warm water close to the buzzing and never sleeping Gold Coast in summertime, this event sets the tone for the remainder of the year and showcases the off season work that the athletes have put in physically, equipment-wise and in terms of approach and technique. The waiting period will commence from March 10 – 21.

BACKGROUND ON THE COAST WITH THE MOST

Snapper Rocks wasn’t always the Gold Coasts Number one Surfing attraction. That title was shared by Kirra and Burleigh Point. For Decades the two point breaks were immortalised and countless covers in surf magazines led to Mind Surf dreams from all over the world. Leading the charge were old time Aussie legends Wayne Bartholomew, Peter Townend and Michael Peterson shining in Video edits and cover photos in glistening, deep green hollow tubes.

The Coast with the Most soon became the undisputed surfing capital of Down Under, relegating the likes of Torquay, Margaret River and of course Sydney.

It wasn’t until 1995, the coastline as locals knew it changed. The groyne at Kirra was reduced (allegedly to prevent beach erosion) and the government started pumping sand from the Tweed River to allow the fishing boats to come and go safely.

The sand accumulated at Snapper Rocks, and the manmade “Super Bank” was born.If Kirra and Burleigh epitomised the fading age of analogue film, Snapper Rocks now is the wave for the digital world. The colour of the wave is tainted by the sand that nature never intended to wash past here, and, thanks to the exploding popularity of surfing, the line-up is infested with more surfers than waves. It’s famous for being crowded, and crowded for being famous.

But when the right swell lurches from the chaos of the deep water behind the rock at Snapper, something magic happens. The mostly manmade bank transforms the mutating lump of energy into the sort of straight, powerful wall of water for which surfers forgo all sorts of other worldly pleasures and achievements just to ride. Catch one wave from behind the rock at Snapper and, crowd permitting, ride it all the way to Greenmount, or even Kirra (which has been done) and you will remember it for the rest of your life.

Three-time World Champion Mick Fanning announced that he’ll be surfing in select events in 2016, taking some time off after the Rip Curl Pro at Bells “just to regroup and re-stoke the fire.”

Much has been made of Fanning’s emotional roller coaster ride in 2015, which included a shark run-in in July and the loss of his brother Peter in December. But 2015 was also Fanning’s 14th straight year on tour, and truth be told, he’s been thinking about taking a sabbatical for several years, but keeps finding himself in title contention. “I’ve been in a title race for the last four years in a row. It takes a big toll on your mind and your body.” Fanning wants to be clear though: “This is definitely not a retirement announcement.” In fact, he’s hoping to surf enough events to requalify for the 2017 season so the injury wildcard spots can be left for anyone who may need it. “I don’t want to further confuse where they need to throw those things. If I can requalify through a handful of events then it takes that burden off the WSL.” Mick has given all surf fans so many memories over the year’s, we wish him the best on his hiatus and hope he comes back rejuvenated and as powerful as ever! All the best Mick!

Mick has confirmed he will surf, Snapper, Bells and has unfinished business at J Bay.

It’s a little soon to get a full gauge of the swell conditions to expect for the event window, but what we do know is the Superbank has been pumping in the leadup and the sandbars seem as good as ever.

Cashing in on some quality tube time have been local legends, Fanning ($6) and Parkinson ($17). Reigning World Champion Adriano De Souza ($9) has also made the early trip down under and been sitting in some deep forehand tubes and looks primed for the event. Expat Josh Kerr ($34) has thrown some mean video clips and won a big wave event in the off season and has some deep roots at Snapper Rocks, he’s a great value selection. 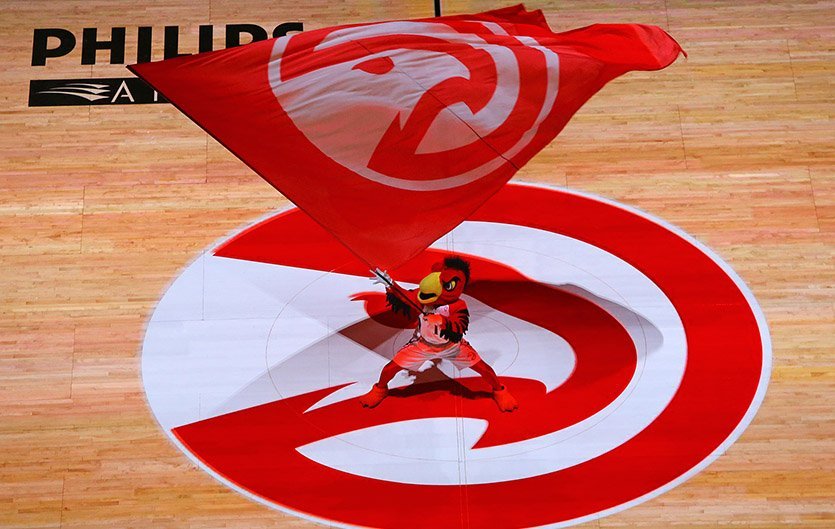 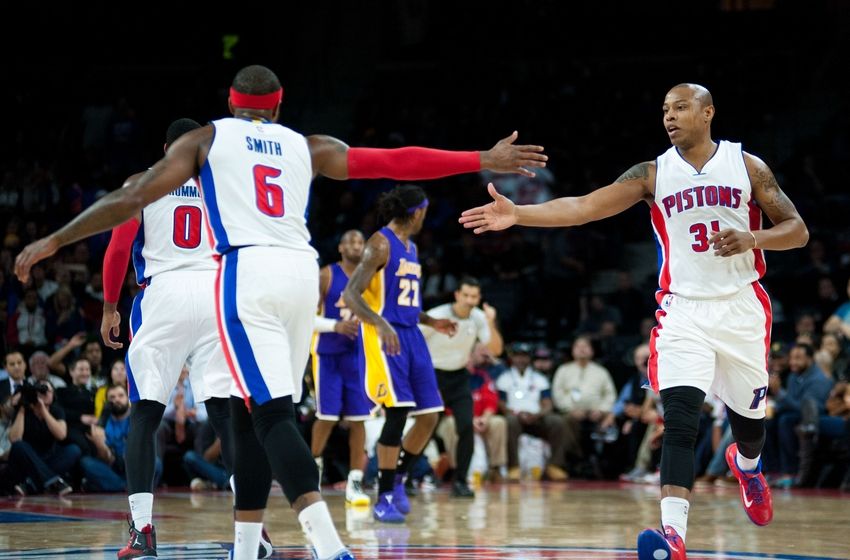